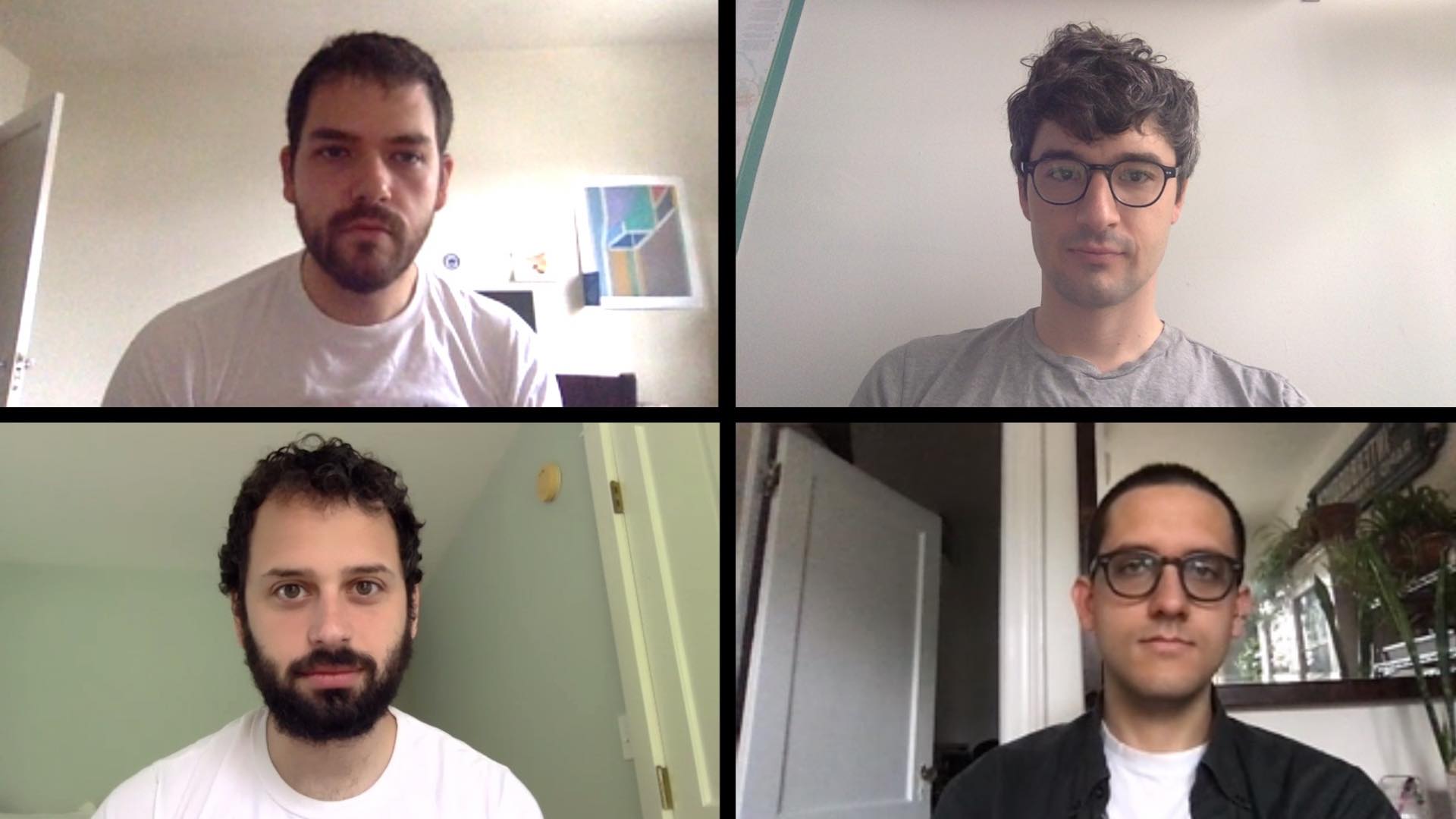 It’s news that could make a grown Bostonian tear up: After their breakup in 2015, Krill have united to form a new group called Knot.

The Brooklyn-based band features all three “final” members of the beloved Boston garage rock outfit, plus Joe DeManuelle-Hall on guitar. Knot already have a debut self-titled LP ready to drop on August 28 via Exploding in Sound, and their first track “Foam” arrived today (July 8).

The record is available to pre-order here, and Knot has pledged to donate the first $1,000 of all digital sale proceeds through their Bandcamp page to Survived and Punished.

He adds: “In general, I think the project was less masterminded than Krill, and more open to itself becoming whatever it might become… I think that’s felt, in some way, in the actual music, but hard to articulate.”

Let the music do the talking and tune into the freeform feel of “Foam” below.