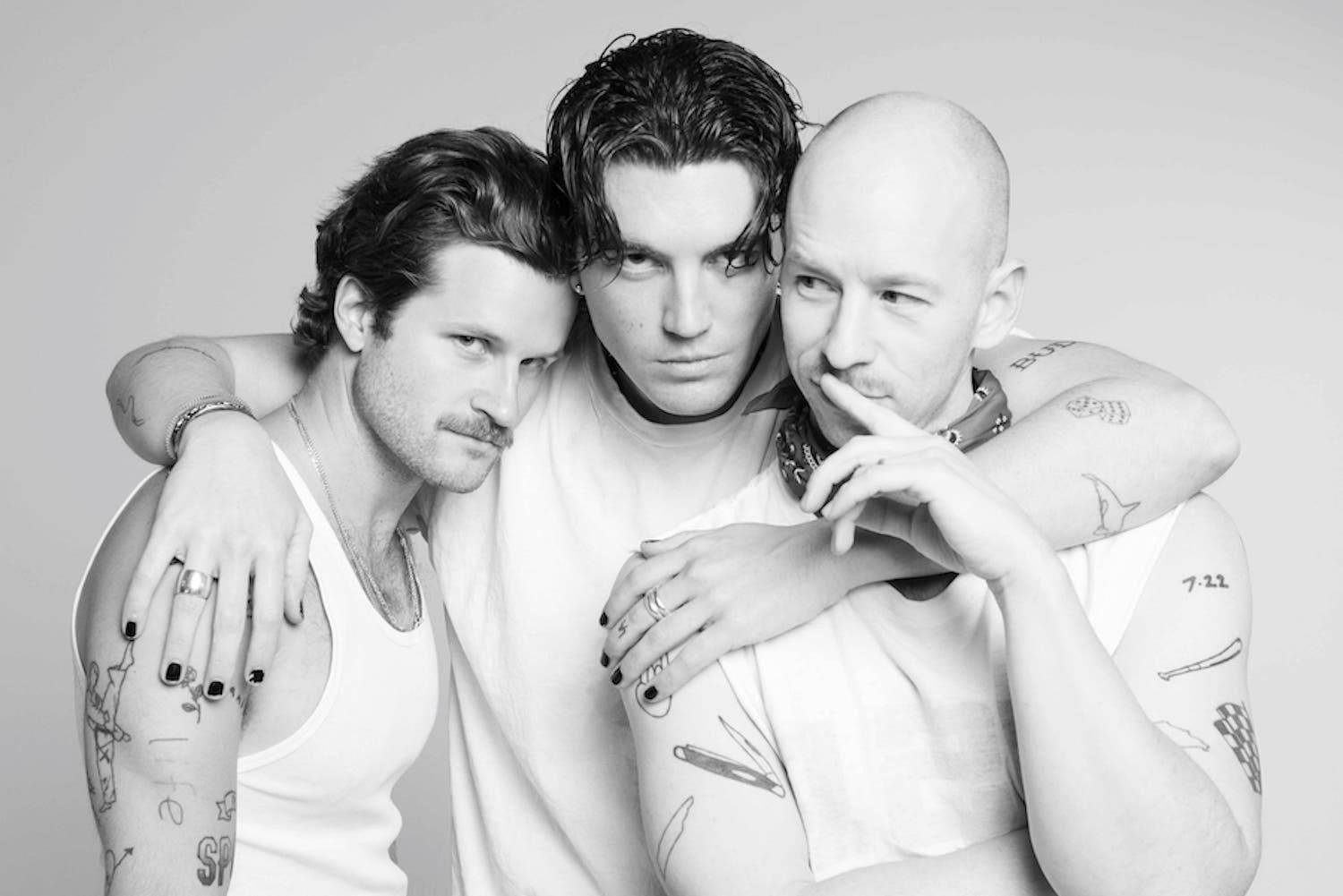 There’s a lot of uncertainty and uncomfortable truths about life in 2020. So LANY want us to live life in the moment, and appreciate what we have right now. The Los Angeles-based trio have released a new single called “If This Is The Last Time”, and it’s another taste of forthcoming Interscope album Mama’s Boy, which serves as a return to their Great Plain roots and away from the pop-leanings of their recent material. The single is an emotive, guitar-led track that doubles as a love-letter to our parents.

“I started writing ‘If This Is The Last Time’ toward the end of 2019,” says LANY singer Paul Klein. “It was initially inspired by the inevitable truth that one day my parents aren’t gonna be here anymore, that picking up the phone and calling my mom is actually a luxury that I won’t always have.”

Klein adds: “Moving into 2020 and being thrown into a global pandemic and being faced with a new reality, it became clear to me that finishing and perfecting this song was imperative, that maybe this was a song the world could lean on.”

Give it a listen, and if you can, call home to say hey. Your parents probably miss you.