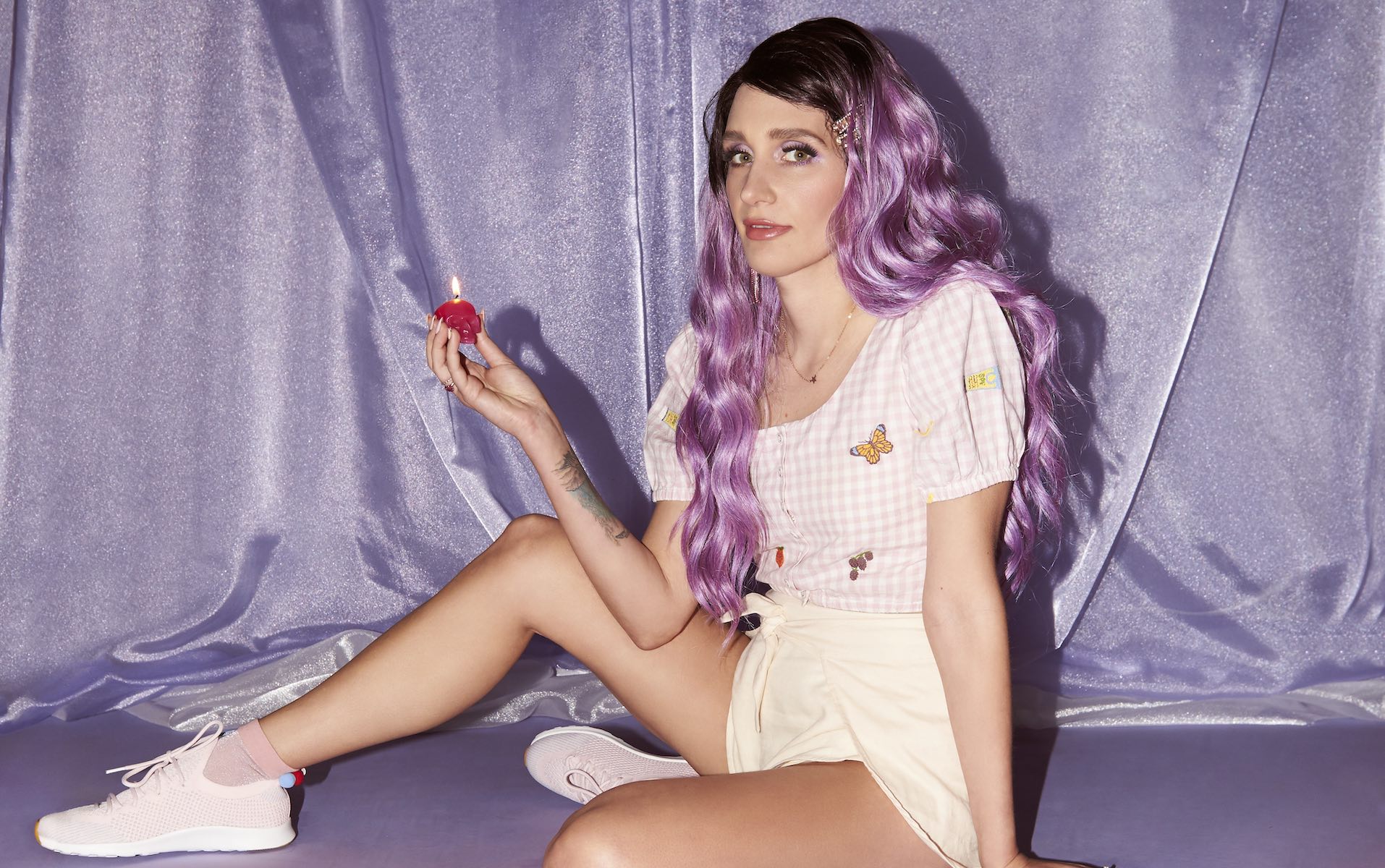 Fresh off her curation of the Adam Schlesinger tribute cover compilation Saving for a Custom Van, the great Sadie Dupuis is back this week with a new solo single under her Sad13 moniker, complete with word of a new album out this fall from the Speedy Ortiz singer/songwriter/guitarist. Kicking off this new Sad13 stretch is a bubbly indie-pop single titled “Ghost (of a Good Time),” which she describes as a “party song about not going out,” inspired by a recent late-night start time of a DIY show in Brooklyn.

“I worked on Haunted Painting throughout 2019, writing, arranging and recording from home, then finishing the songs in studios around the country in between Speedy’s fly-in dates,” says Dupuis. “It’s maximalist, and more true to me and my tastes than any record I’ve done.”

To get this moving — or to inspire us to stay inside and dance in front of the Zoom — Sad13 delivers the Elle Schneider-directed music video for “Ghost (of a Good Time),” which was shot with social distance in mind.