Home Counties embrace summer by showing off their ‘Dad Bod’ 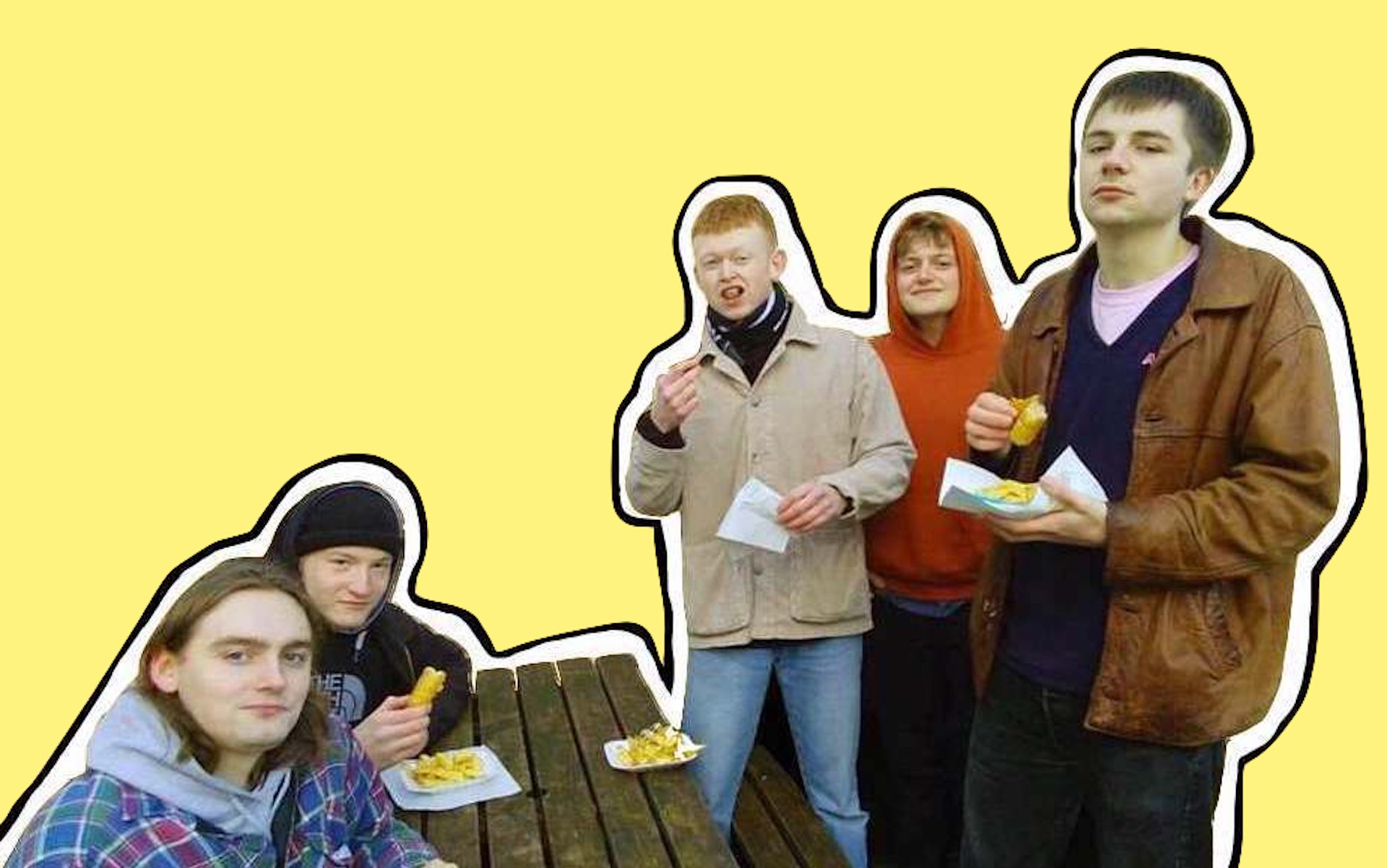 It was way back in late-ish-March when Home Counties hit us with a gentrification-themed romper called “Redevelopment”, a hyperactive track that recalled our favorite parts of bands like Late of the Pier, Blur, and Futureheads. The whole pandemic thing was just starting to tighten its grip, and it took our minds off to some far away places. Now, as we approach the summer that won’t be, the Bristol quintet have popped out a bouncy new art-rock single in “Dad Bod.” The press release says the track “showcases the band’s aptness for wonk-pop doozies,” and hell, that’s a fun way of describing it.

“‘Dad Bod’ explores modern middle-class masculinity, with a particular focus upon the ‘progressive’ metropolitan man,” says Home Counties songwriter/vocalist Will Harrison in that very same release. “The song initially takes a light-hearted standpoint listing the aesthetic traits and status symbols of modern men before moving on to address a darker side which is hidden behind the comfortability and respectfulness of a ‘Dad Bod’.”

Home Counties have also revealed they have signed to UK label Alcopop! Records, and they’ll release their debut EP Redevelopment, on September 4. Have a go below.