This Stream Is Today: Everybody Cares, an Elliott Smith tribute 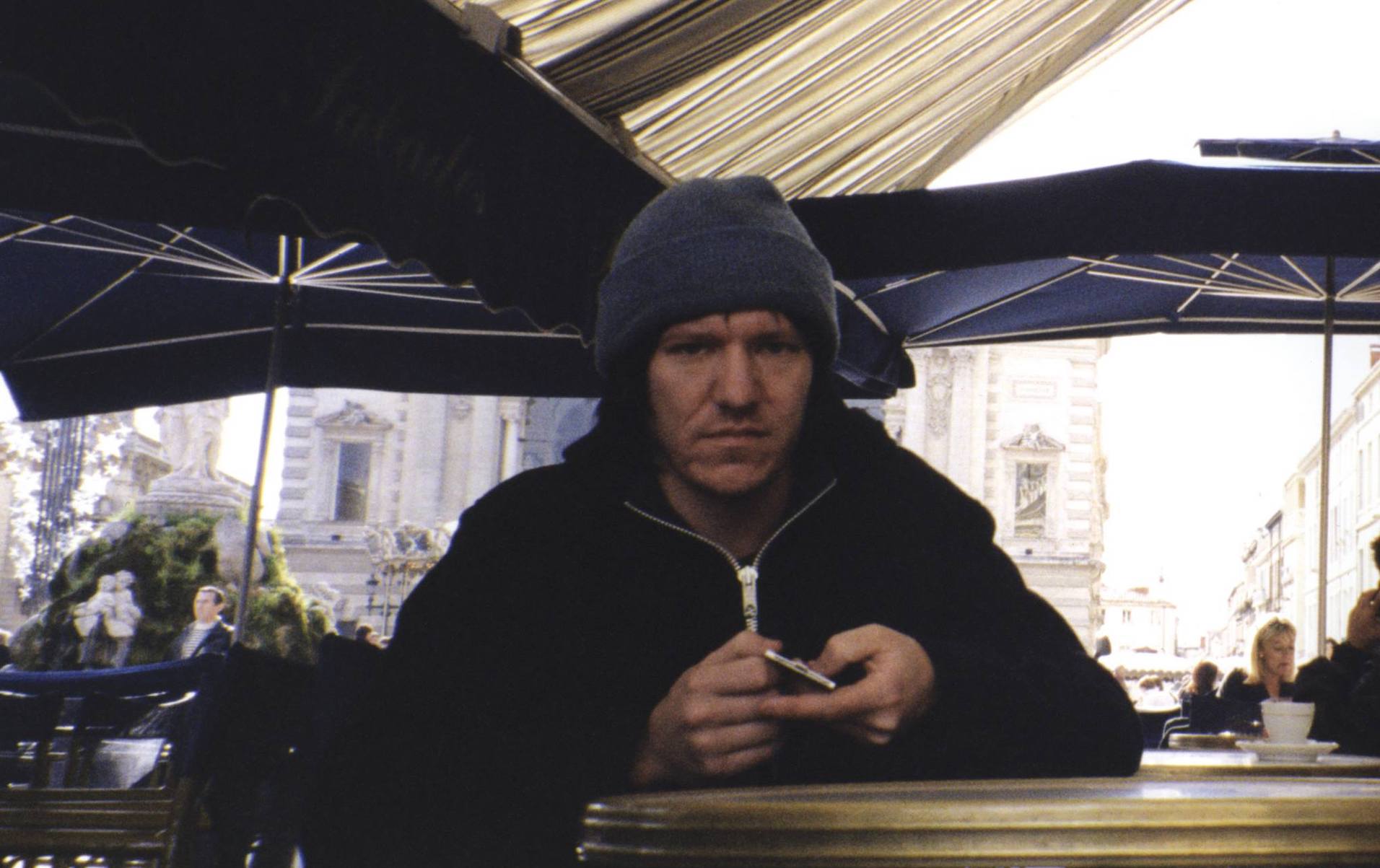 As we wait for that to enter our lives, La Blogothèque is commemorating this year’s 20th anniversary of Figure 8, the final album Smith completed before his 2003 death, with a livestream this afternoon (June 29) at 1 p.m. EDT. It’s dubbed Everybody Cares, and is designed to raise money for LGBTQ+ charities.

“The idea was conceived just last week, born out of a combination of outrage at the US and UK governments yet again trying to limit LGBTQ+ rights and my recent obsession with the My Favourite Elliott Smith Song podcast,” writes Francis Lung on the justgiving.com crowdfunding page. “I wondered if it would be possible to try and recruit artists who were fans of Elliott to play a tribute concert to raise money and awareness for this very prescient cause.”

Francis Lung adds: “Of course, concerts are impossible right now, but Ondine and Maxime at the amazing Blogotheque were kind enough to team up with me and put forward their Instagram as a platform for us to livestream the concert, making it possible for artists from all over the UK and the US to participate. With help from Maxime, Ben from Blaenavon and Rob & Elizabeth from My Favourite Elliott Smith Song, we’ve been able to secure an amazing lineup almost overnight.”

Everybody Cares will raise money for AKT (a UK-based rehousing and rehabilitation program for LGBTQ+ youth), GIRES (UK’s Gender Identity Research and Education Society) and the Audre Lorde Project (the US-based community organizing center for LGBTQ+).

Hit the Insta link below for more.