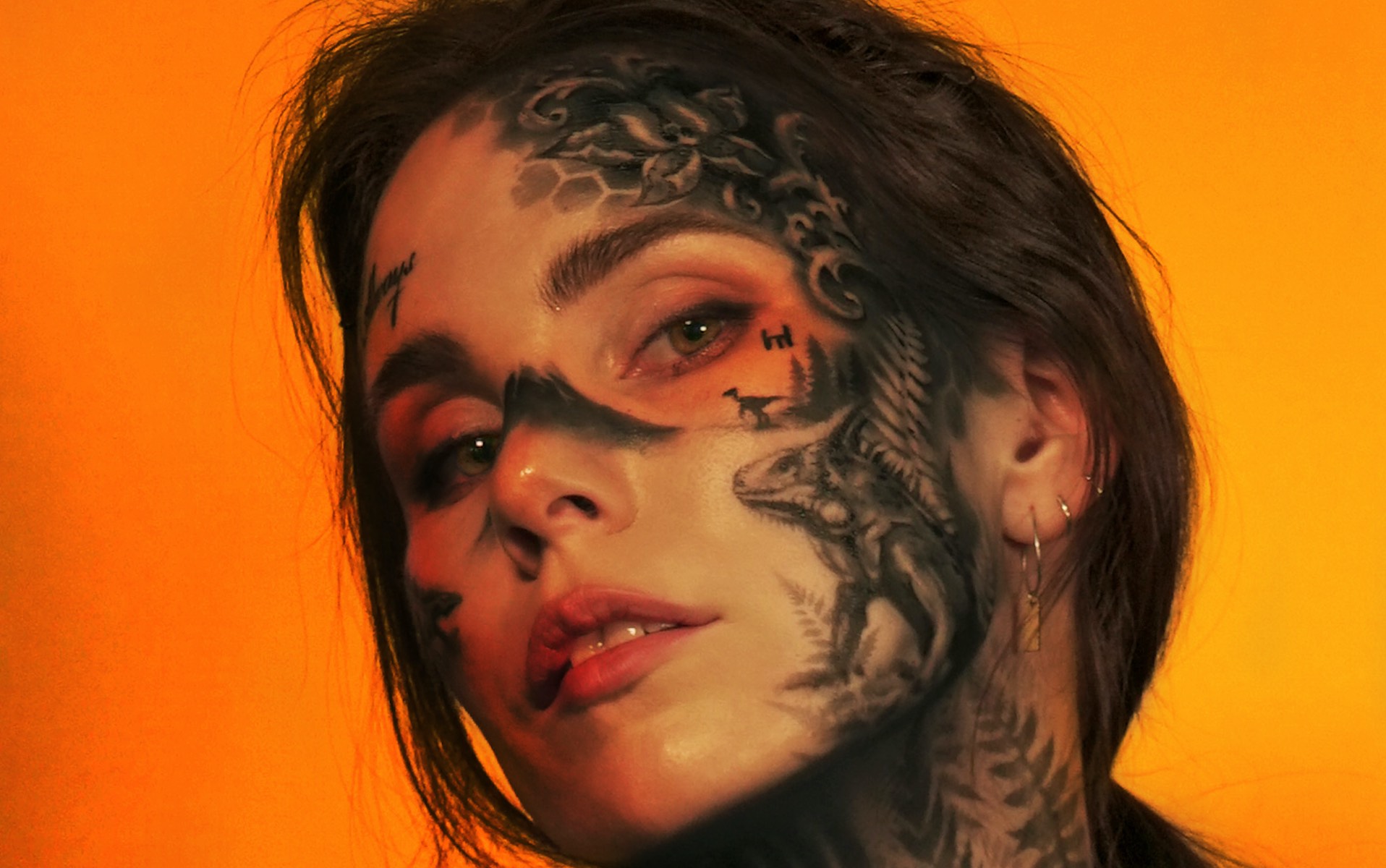 Last we caught up with our homie Skott, the Swedish musician, singer, songwriter, and producer got busy celebrating Valentine’s Day with some “Kodak & Codeine”. Welp, the world sure has gone to shit since then, huh?

One thing that hasn’t changed, and probably never will, is Pauline Skött’s uncanny ability to soundtrack the lives we’re living, the lives we wish we weren’t living, and the lives for which we one day aspire. That endless reflection is cast outward today (June 26) as Skott drops her new album Always Live For Always. It’s 11 tracks, including the aforementioned “Kodak & Codeine,” that can be summed up as alt-pop, but there’s always more to Skott’s sound lurking behind limitation’s corner. It’s a haunted playground of sounds for the hyper-aware adult we both think we are and the one we actually are.

“I wanted to balance a variety of different soundscapes on my first album — I didn’t write it with one singular subject in mind, but there is a common theme of dreams and introspection in the songs,” Skott says. “It feels like I’ve worked on some of these songs for a lifetime, it feels weird to finally say it’s done and to put it out there. I hope that people like it and find songs in there that really speak to them.”

The focus of the new LP is “My Name,” a kaleidoscopic gallop of a tune that adds a characteristically colorful darkness to the release. Check the video, directed by Paras IV and Skott and produced by Dollar Menu, below.

“This song celebrates the power of your own name turning it almost into an enchantment,” she adds. “The lyrics revolve around a broken relationship from the past, and now this name’s out there haunting the person who can’t escape the memories or hurt they might have caused. It is a twisted break up anthem — empowering but with a darker side to it.”