‘Irresistible’ Review: Jon Stewart’s new comedy is anything but 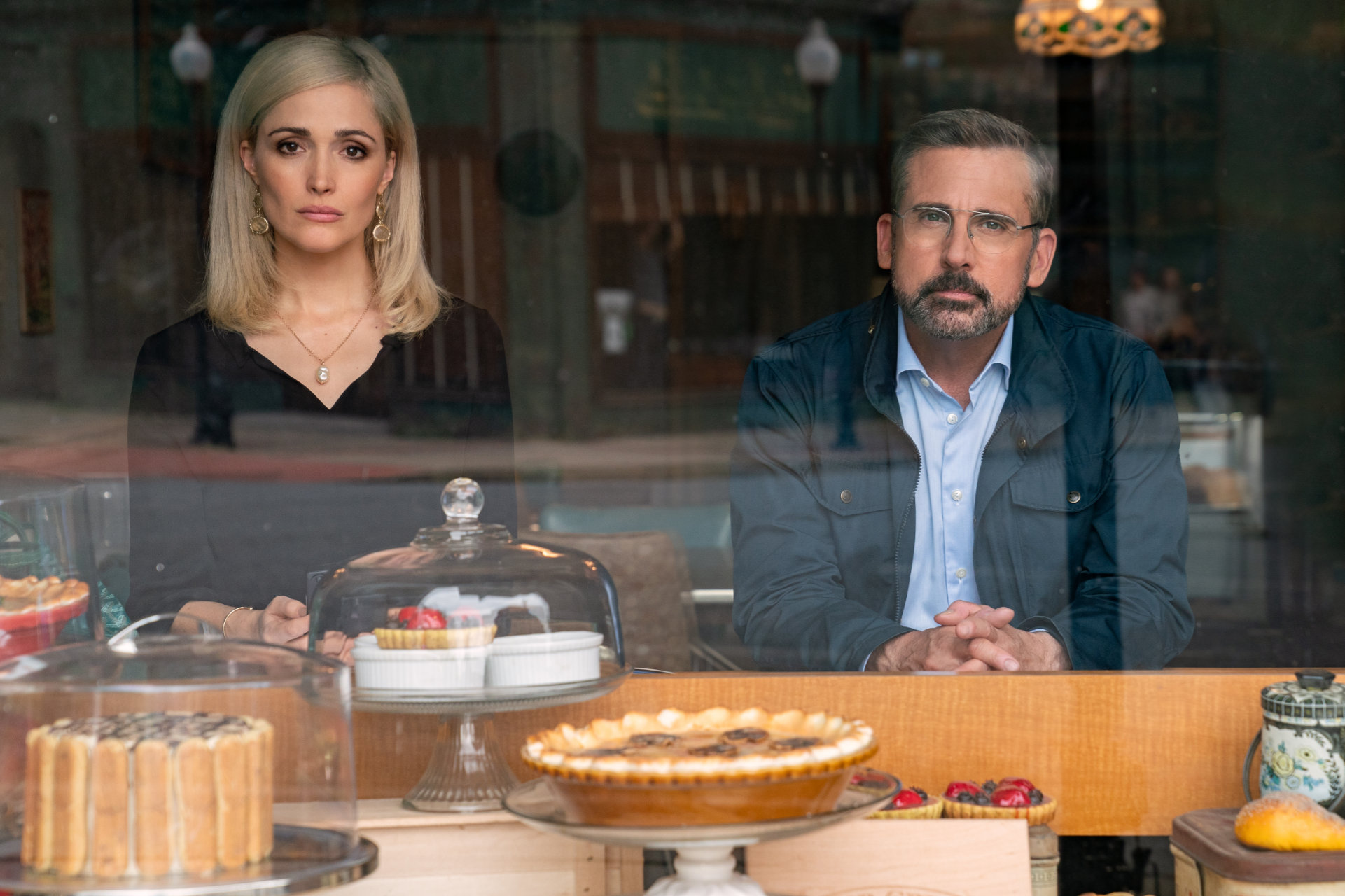 Jon Stewart’s Irresistible is a difficult film to write about. Not because I lack things to say about it — indeed, I have a litany of issues with this movie — but because each and every one of those criticisms is tied up in an end-of-film twist that I (and, I’m assuming, Focus Features) would prefer not to spoil for you. The problem with Irresistible is that it’s attempting to be funny in retrospect, to make a litany of bombs and cliches feel incisive or insightful. That’s always going to be a hard place to work from, even if you’re a master filmmaker, and there’s a reason it really only works in suspense — you pick up on clues and thusly assemble them into a full portrait of a case in your mind. The best of them, even, work on repeat viewings, given that the process of watching it is, in and of itself, a pleasurable thing. That’s not the case with Irresistible, which begins as a dull and uninspired political satire and winds up being an unmitigated disaster, one that may cause some to rethink their opinions of The Daily Show era itself.

Irresistible centers around Gary Zimmer (Steve Carell), a Democrat political strategist who bet it all on Hillary in 2016, and, as Stewart so helpfully illustrates by showing us old and grainy footage of a man getting hit by a cannonball, got backed-the-fuck-up by Trump’s victory. As such, he’s been on the outs with the party for a few years, up until he discovers footage of a marine-turned farmer named Jack Hastings (Chris Cooper) standing up for immigrants at a city hall meeting in his small Republican-run Wisconsin town. Gary sees dollar signs and an attempt to restore respectability to his name in this man’s conviction, and he makes his way out to Wisconsin to try and convince him to run for Mayor.

After some “city folk live like this, and rural people live like this humor, Jack eventually does agree to run, as long as Gary and his firm run his campaign, and the consultant agrees. They build up a small “grassroots” staff, including Jack’s daughter Diana (Mackenzie Davis), and begin to attract attention by spending a shitload of money. The RNC notices this and sends one of their own consultants, the shifty and hedonistic Faith Brewster (Rose Byrne), to try and bolster the incumbents’ chances, and, in turn, causes spending to explode in the district as well. What follows is a fundraising arms race, which sees Jack speak to Ivory-tower elites at Gary’s behest and Faith attempt to bring in Koch brothers-analogues to finance even more ads.

You probably can see where this is going: Stewart, like most sensible people, believes that dark money in politics is a terrible, terrible thing, and this is a just enough cause in and of itself. The problem is that he’s so estranged from the perspective of the average Americans that he attempts to side with here that he makes a fatal error in the film’s very formulation. He centers it around those closest to his own vantage, a pair of well-educated, well-connected, and “politically-savvy” coastal elites who are miserable to spend any time around whatsoever. Carell’s central skill as a character actor is being able to bring some measure of humanity to otherwise unsympathetic figures (and it’s intelligently subverted in some cases, like in Foxcatcher) but here he’s just such an unpleasant asshole — even when the film is still pretending to be on his side. Byrne fairs better, given that she’s allowed to be evil from the get-go, but aside from a few gags, it seems just like Stewart thought it would be funny if she did a greatest-hits routine, and her performance never goes any further than being a lame echo of her work in something like Paul Feig’s Bridesmaids. Cooper is, perhaps, the lone bright spot of the film, as Stewart knows how to wring every last drop of folksy charm out of John Sayles’ favorite actor, and his performance is a welcome reminder of how great he can be.

It’s a shame that he’s trapped in a movie with the laugh quotient of your average colonoscopy. Irresistible is just not particularly funny, all things considered, which should be astonishing given who it is from but makes a certain amount of sense in practice. It’s obvious that Stewart has spent a lot of his retirement mainlining Armando Iannucci‘s oeuvre, and the film feels essentially like a shittier episode of Veep or The Thick of It, if the writers traded in their nihilistic awkward humor for heavy-handed moralizing. The handheld camera, the “witty” dialogue, the overly-large supporting cast (would you believe that Topher Grace and Natasha Lyonne show up for a half-second as Nate Silver-like analysts and then totally disappear?) — all feel like they were intended to ape significantly smarter and more relevant works, ones that had some measure of bite. The few moments when it descends into true Mr. Show-like oddness, like how Stewart’s former show so often did successfully, it flops: The appearance of an Elon Musk-type aerospace tycoon kept alive by a series of machines is so out of place in this film that I have no idea how it made it past an editor. I came out of this film with even more respect for those who wrote for Stewart in the heyday of The Daily Show, because it’s clear that they would have added a significant amount of polish to this.

This, perhaps, betrays the Great Lie of Stewart’s entire career: He was made to be a political sage, in the absence of ones during the maturation of the Cable News machine, when he was actually a top-notch media critic. The Daily Show‘s greatest moments came when he was tackling the hypocrites over at Fox News or excoriating some brand of CNN nonsense, not when he was fumbling through interviews with lawyers who justified hideous torture or one of the architects of the Iraq War. It makes a certain kind of sense that he’d flop hard when trying to illustrate a point about Dark Money, rather than doing so through an analysis of its coverage, and the presence of an expert during the film’s credits isn’t nearly enough to justify it, though it is a welcome reminder of how good he is at teasing points out of his subjects.

If any Second Act in an American life called for someone to go out and become a documentarian, it would, perhaps, have been Stewart’s, no matter the semi-positive reception that his debut, Rosewater (itself a film about media), received. The only problem is that he began his career with a Canadian Bacon rather than a Roger & Me, and Irresistible is a total embarrassment.