RIP: Joel Schumacher, director of ‘St. Elmo’s Fire’ and ‘The Lost Boys’, has died at 80 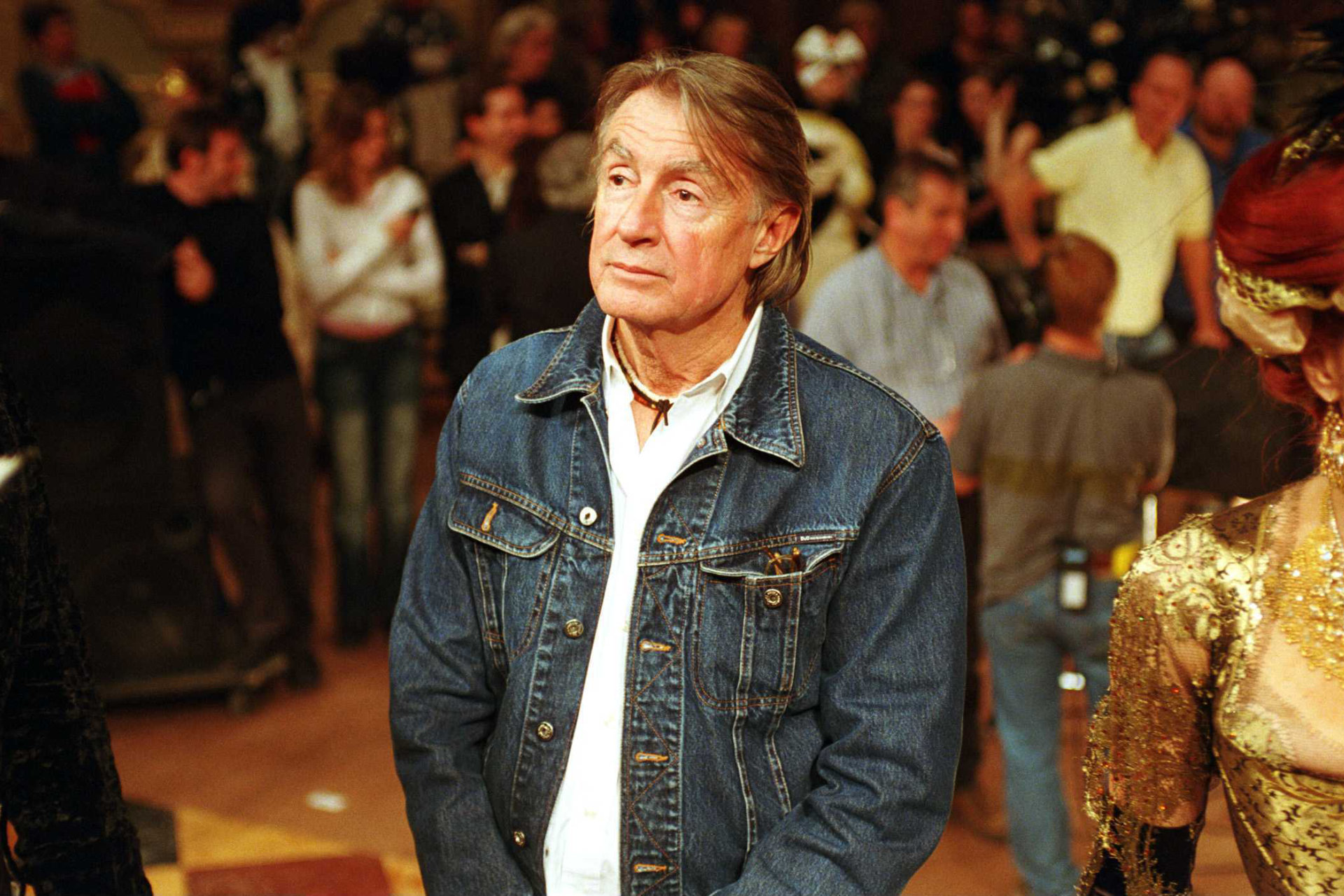 Joel Schumacher, director of such films as St. Elmo’s Fire, The Lost Boys, Falling Down, and, of course, Batman & Robin, has died after a year-long battle with cancer, according to Variety. He was 80.

Schumacher began his career in filmmaking as a costume designer, having studied at both Parsons and the Fashion Institute of Technology in his hometown of New York City. Working with directors like Woody Allen and Paul Mazersky, Schumacher eventually began directing television films himself, before moving over to directing comedies (such as the Mr. T-led cult classic D.C. Cab) in the early ’80s. His career exploded after St. Elmo’s Fire became a hit in 1985, and continued with a string of successful films into the early ’90s. In that period, he made The Lost Boys, Flatliners, and Falling Down, a run of pop cinema so solid and successful that most directors would be envious.

It was then that he stepped into “franchise” work, helming adaptations of John Grisham novels like The Client and A Time to Kill at the same time he took over the reins from Tim Burton on the Batman films. His first film with the Dark Knight, 1995’s Batman Forever, was a box-office smash, even if it wasn’t as critically well-received as its predecessors (though it had a fantastic soundtrack), and Schumacher was quickly recruited for the sequel.

That film, Batman & Robin, lives in particular infamy among comic book nerds for just how campy it was — indeed, it is one of the most extra films ever made in an era of blockbusters known for their lavish excess — but we’d encourage them to take a second look at the movie, and to try and have fun with it. It’s goofy, silly, and knowingly so — you don’t use the rocket from Flesh Gordon without knowing what you’re doing. Schumacher, an openly gay filmmaker, received his fair share of fanboy abuse in the aftermath for his take on the Dark Knight, and even “apologized” to fans that he “wronged.”

Schumacher kept working in the aftermath of that misstep, alternating pretty good films like Phone Booth, 8mm, The Phantom of the Opera and Tigerland, with some pretty rough ones — The Number 23, Trespass, Bad Company. He kept directing up through the last decade, helming episodes of House of Cards for Netflix in the show’s early days. He was a fascinating director, who had a sturdy style and a smart visual sense, and his work is so much more interesting than one (admittedly bizarre) superhero film.