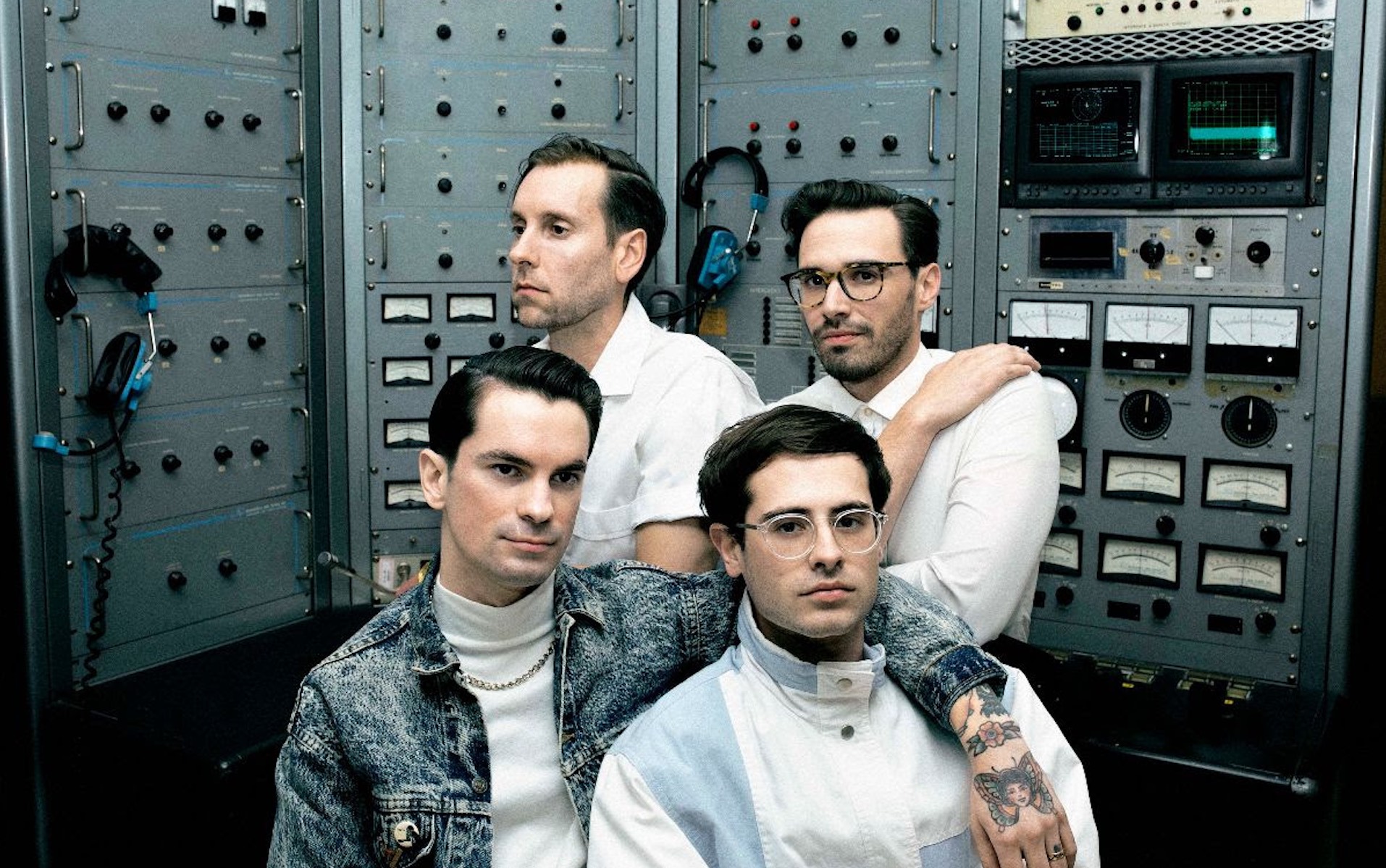 We’ve stated this before, but we’ll say it again: Philadelphia’s electronic-pop music scene might be the most interesting in the country right now. This week, dream-pop quartet Suburban Living add to our growing playlists with a synth-shine sky-gaze cruiser called “Indigo Kids.”

It’s the third single off forthcoming album, How to Be Human, which hits August 28 via Egghunt. And as we listen in, we’re looking up for a reason.

“When I was working on songs for ‘How to be Human’ I came across the story of Boris Kipriyanovich, a Russian kid who was proclaimed a genius after he was completing crazy math problems at the age of two,” says Suburban Living’s Wesley Bunch. “As he got older he started telling people he was from Mars and was sent to Earth to warn us about nuclear war. He would even draw constellations and maps to his home planet.  I was fascinated with Boris’ situation, so I wrote ‘Indigo Kids’ and based the lyrics off his story. I don’t think it’s far fetched that Indigo Kids live among us.”

The 24-year-old Kipriyanovich is still living in Russia, and when he finally figures out a way to get us off this miserable planet, we’ll be sure to throw this hazy jam on our mixtape to soundtrack our ascent through the atmosphere. Listen to “Indigo Kids” below.