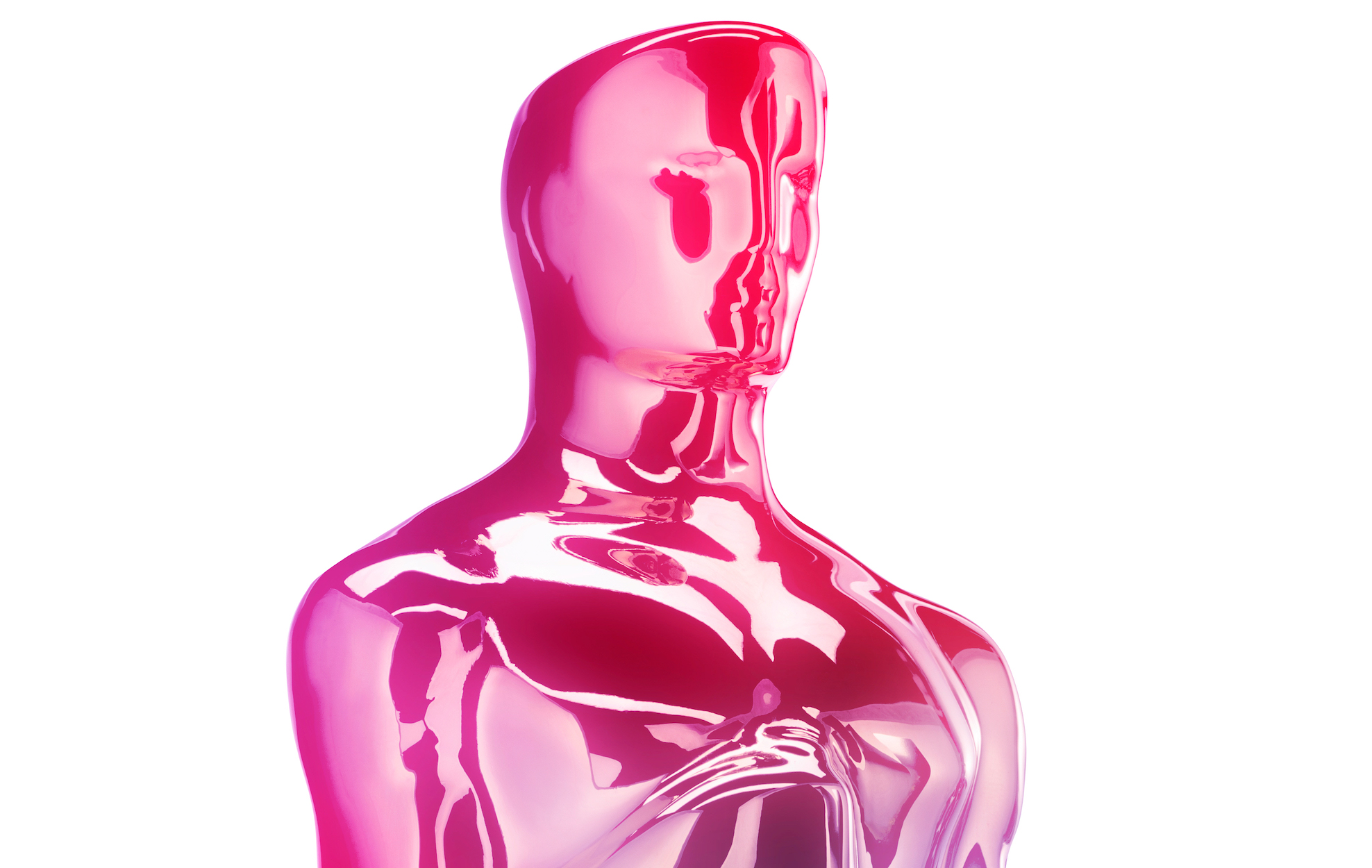 As expected by many in the entertainment industry, The Academy of Motion Picture Arts and Sciences announced on Monday that the 2021 Oscars Ceremony has been delayed by nearly two months thanks to concerns related to the COVID-19 pandemic. Originally scheduled for February 28, the 93rd iteration of the annual awards show will instead be held on April 25. Deadline was one of the first outlets to reveal the news, and their article on the subject adds a bit of interesting context to it — the Oscars have never been held later than April 15 in the television era, back when The Sound of Music took home Best Picture.

This, of course, will have plenty of second-order effects in the film world at large. The eligibility requirements — which normally helped separate calendar year releases into definitive periods for sorting purposes — have been extended two months as well. Instead of a typical January cut-off, films now have to screen theatrically before February 28 to be considered for selection. Other award shows — the BAFTAs, the Golden Globes, etc. — will now follow the Academy’s example (Update: the BAFTAs just did so, moving their ceremony to April 11), and Fall festivals, where studios debut their awards-season product, will probably be impacted by the aforementioned moving of eligibility dates.

“For over a century, movies have played an important role in comforting, inspiring, and entertaining us during the darkest of times. They certainly have this year. Our hope, in extending the eligibility period and our Awards date, is to provide the flexibility filmmakers need to finish and release their films without being penalized for something beyond anyone’s control. This coming Oscars and the opening of our new museum will mark an historic moment, gathering movie fans around the world to unite through cinema.”

With the 2021 Oscars now taking place in April, let’s hope there are enough movies out that Sonic the Hedgehog doesn’t take home Best Picture.