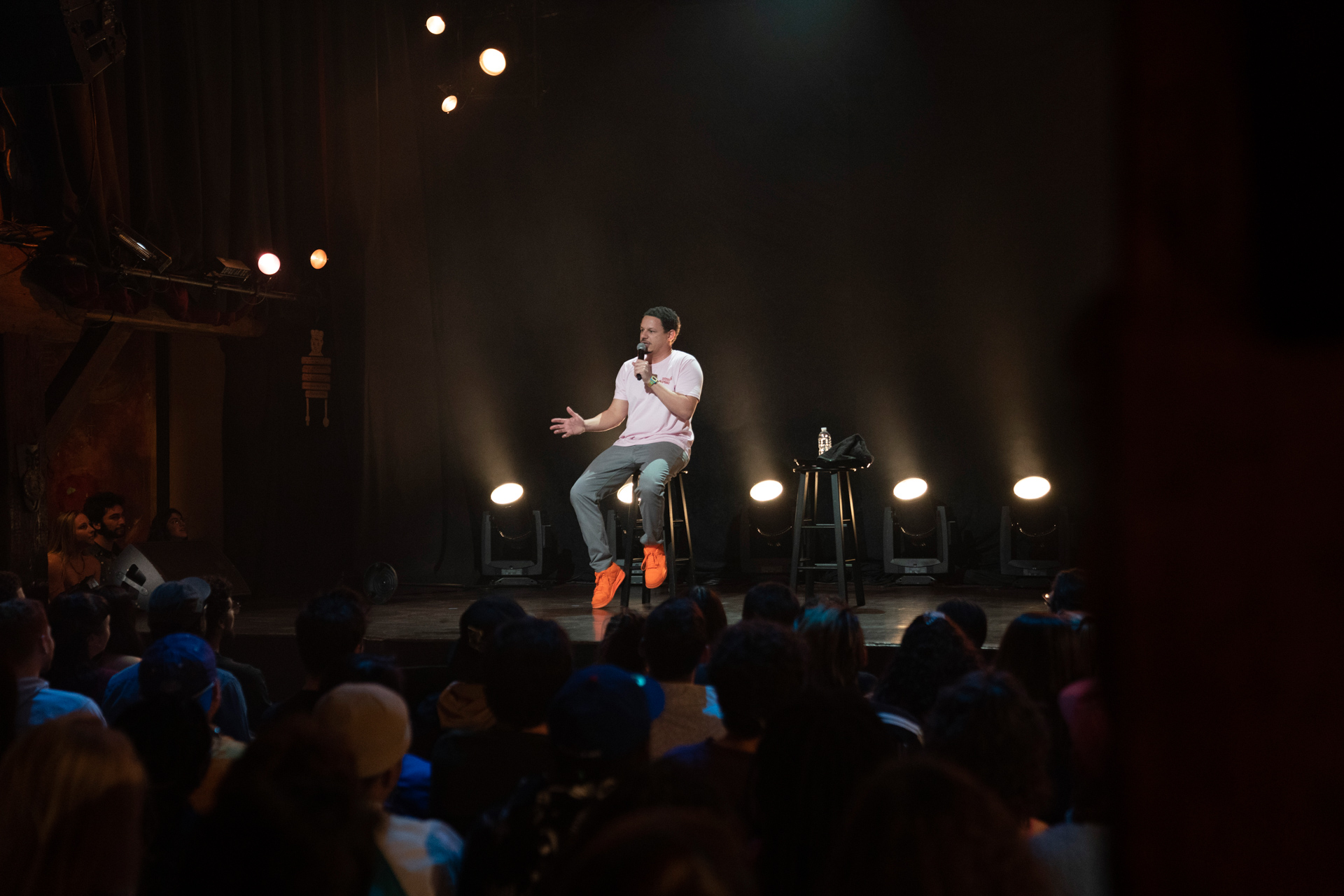 Ever since it was announced last month that Eric Andre’s debut stand-up special, Legalize Everything, would be making its way to Netflix on June 23, we’ve been looking forward to any smidgen of material that might surface ahead of the premiere — and ohhh boy, did we get just that on Thursday (June 11).

Truth be told, the timing of this clip, which finds Andre riffing on the oddity of reggae music serving as the theme, and arguably the most memorable part of the recently-canceled TV series Cops, is fairly impeccable.

Check out the official teaser below, and begin to count down the days until the full release less than two weeks from now.