Get weird with the ‘Doom Patrol’ Season 2 trailer 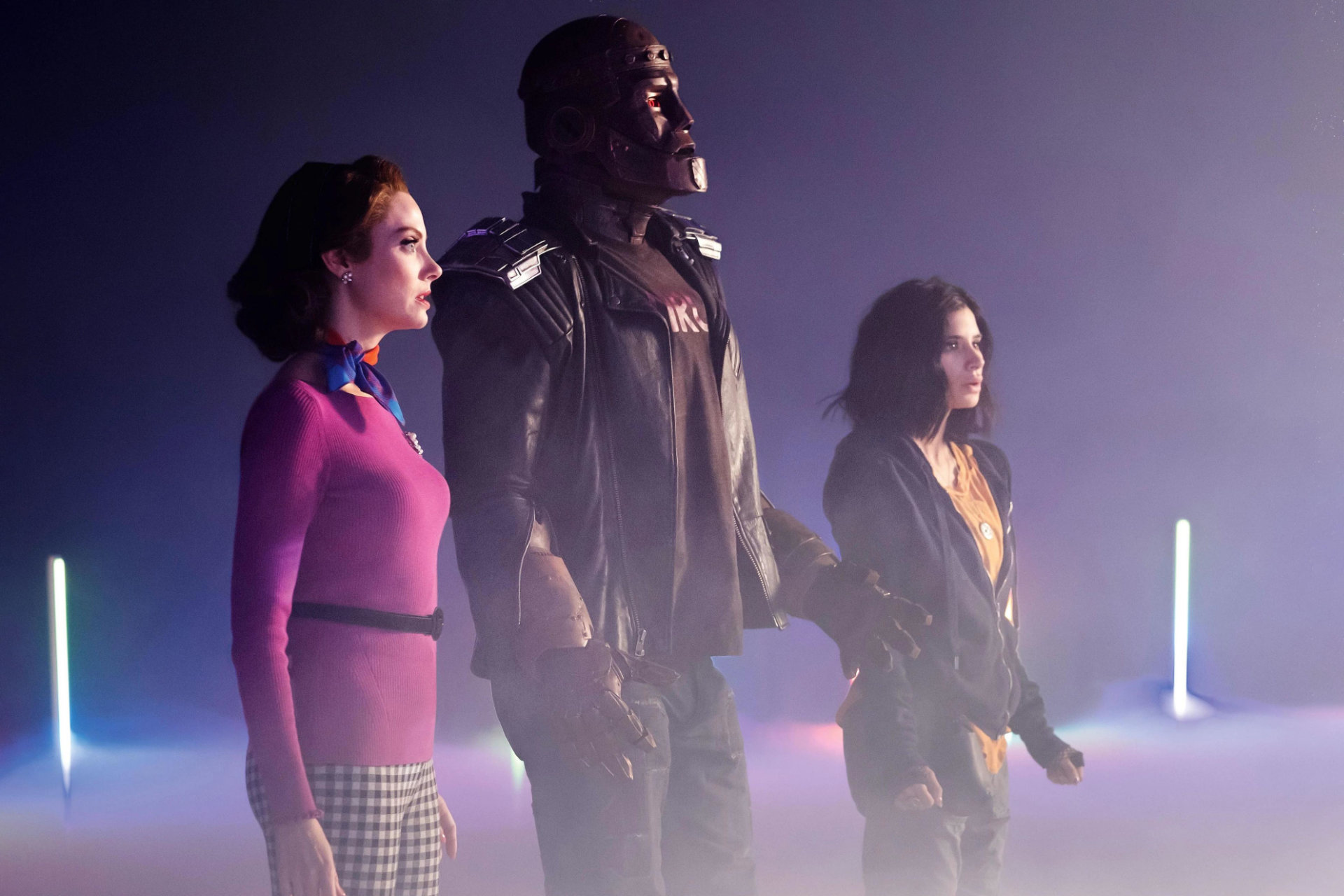 One of the best things about HBO Max is that it pulled together dozens of disparate streaming services into one handy location, and made some secretly fantastic shows available to a much wider audience than they originally had. Case in point: The shows on the DC Universe streaming service, which were all surprisingly solid (even Titans, with its goofy-ass “Fuck Batman!” shenanigans), which have found a home on this brand new platform. And, to celebrate, HBO dropped the trailer for the second season of Doom Patrol on this lovely Wednesday for your enjoyment.

We’ll just go ahead and level with you: Grant Morrison’s run on the title is one of our all-time favorite comic books, and the show takes a lot of influence from his stint on the book. It’s a bit more accessible than Morrison’s straight-up oddities (if the old Hunter S. Thompson adage about “when the going gets weird, the weird turn pro” were indeed true, Morrison would probably be its Steve Young), but it’s still delightful. And, hey, you get to see Brendan Fraser again! Yeah, that’s right, he’s Robotman in this series, and if that doesn’t convince you to check this out, nothing will.

“Following the defeat of Mr. Nobody, the members of the Doom Patrol now find themselves mini-sized and stranded on Cliff’s toy race car track. Here they begin to deal with their feelings of betrayal by Niles Caulder a.k.a. the Chief (Timothy Dalton), while confronting their own personal baggage. And as each member faces the challenge of growing beyond their own past traumatic experiences, they must come together to embrace and protect the newest member of the family: Dorothy Spinner (Abigail Shapiro), Niles’ daughter, whose powers remain a mysterious but real threat to bringing on the end of the world.”

Doom Patrol Season 2 starts on HBO Max on June 25, with the first three episodes of the season available that day and the rest airing each each Thursday for the next six weeks.