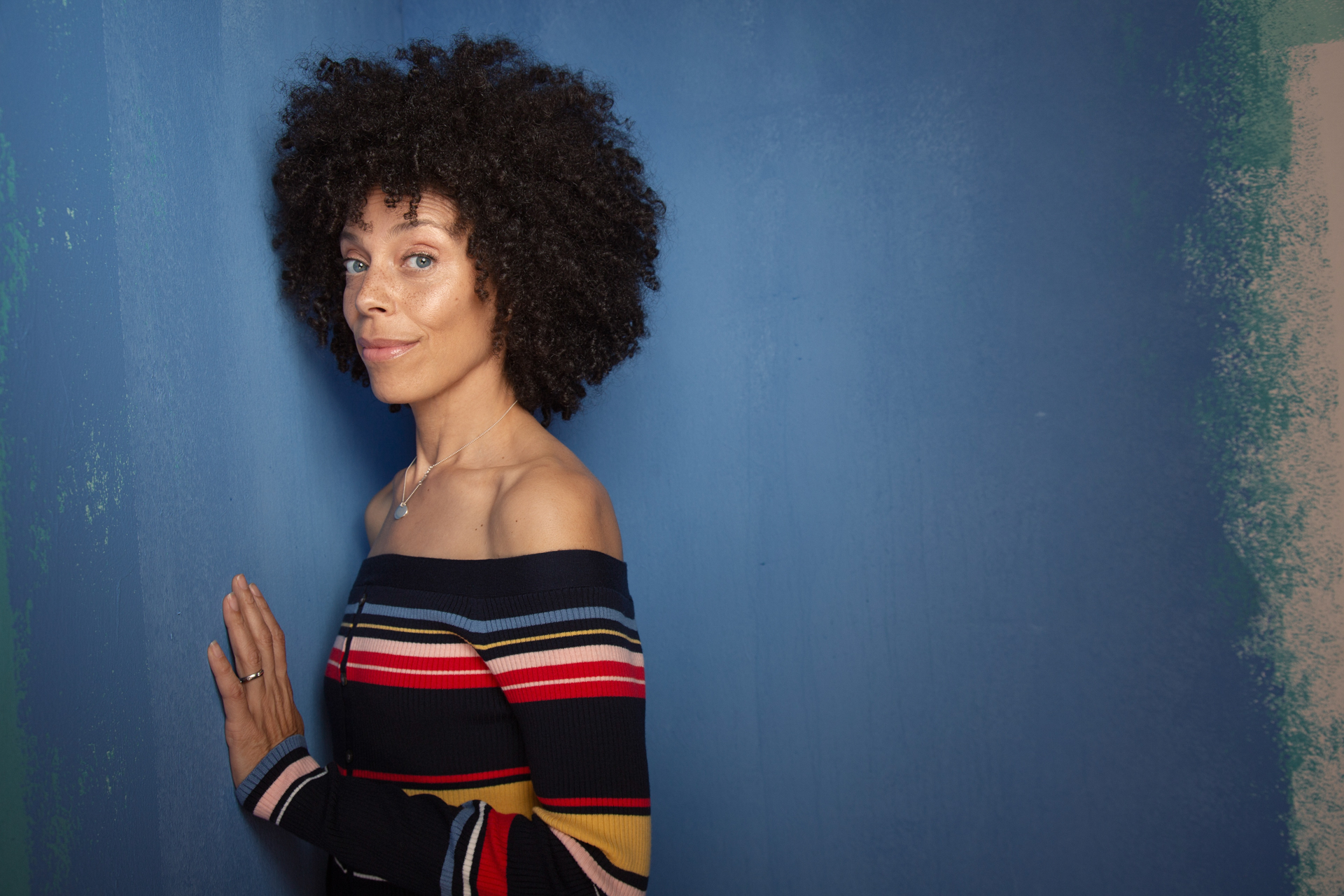 Given the current state of the world and the scenes unfolding daily on streets across the country, it’s understandably a tough time to think about laughter. But if Nora Panahi and a few of her friends have anything to say about it, they’re at least going to try and help you get into that mindset with the space they’ve created.

Live-streaming tonight (June 5) via the Women in Comedy Festival Facebook page, STAND UP: Comics Against Police Brutality will feature an all-female lineup, with comics from several different East Coast cities lending their talents to a night of humor and positivity, all the while amplifying the voices of women of color and raising money for a good cause. The show will be hosted by Panahi and headlined by Bethany Van Delft (pictured), and will feature Izzy da Rosa, Kendra Dawsey, Isha Patnaik, Alyssa Al-Dookhi and Tooky Kavanagh.

The show is free, but donations to support the National Bail Fund Network, an organization dedicated to supporting community bail and bond funds all over the country, are encouraged. Additionally, organizers are encouraging those who donate to let them know how much you contributed, in order for them to estimate their fundraising total after the show.

The livestream starts at 7 p.m ET. Check out the poster, created by Syd Romo, below for all the good deets.