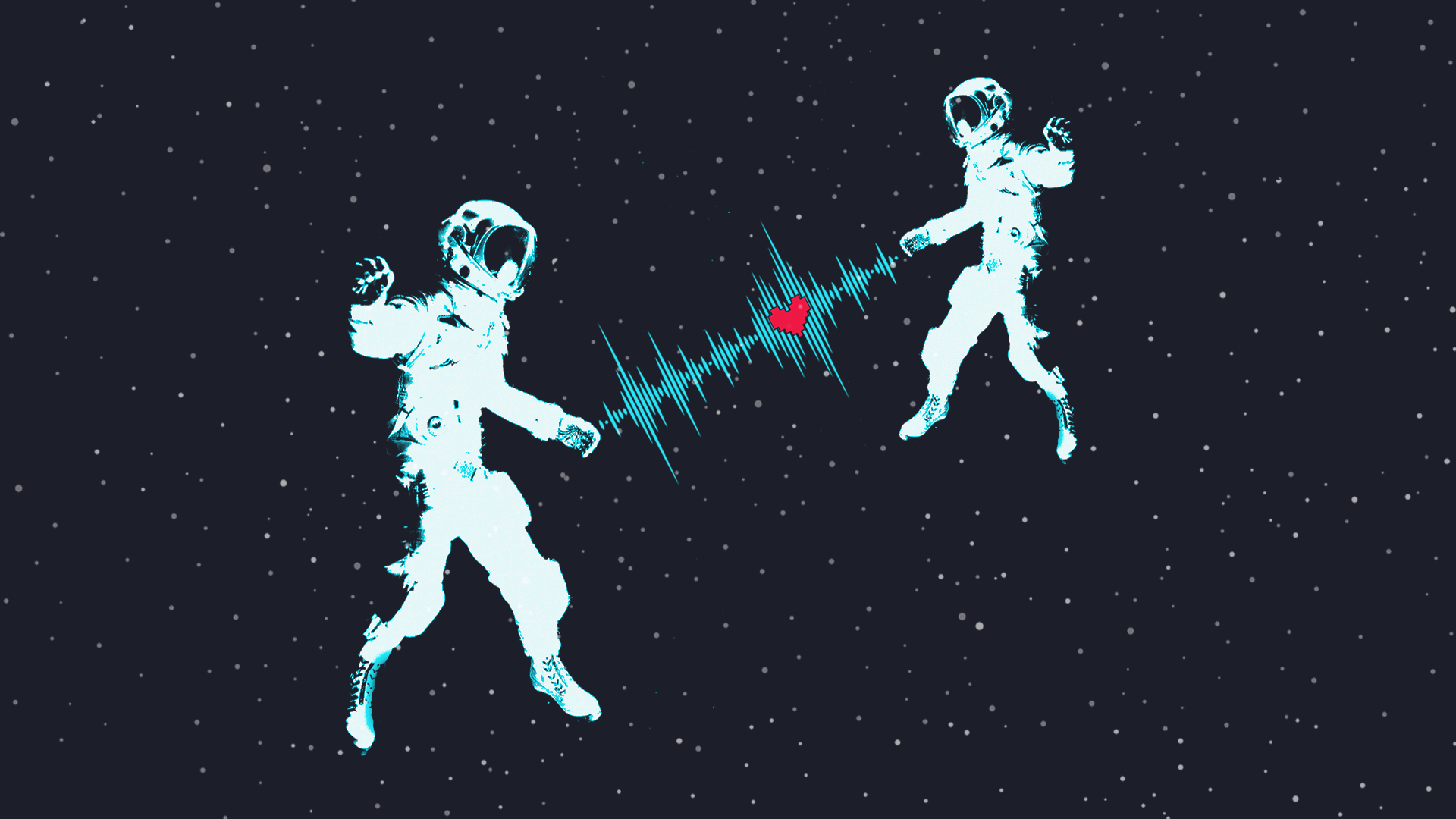 When it come to raising relief funds for those affected by COVID-19, Erik Sarno wants the solution to be simple as just pressing play.

Mission: Music revolves around identical playlists of brand-new tunes from Boston musicians — each uploaded to a different streaming platform, like Spotify and Apple Music — to raise relief funding through royalties. The playlist, titled “Unbeatable,” went live on all platforms today (May 22).

Each artist has agreed to donate 100 percent of their royalties to the Boston Music Maker COVID-19 Fund, meaning that every single stream puts more money back into the pockets of Boston artists who have lost gigs and other income sources. It also gives everyone involved a platform to have their music reach new listeners.

“Matt and Nina (founders of Flagg Street Studio) came to me on April 16 with the idea,” Sarno tells Vanyaland. “They’d read about something similar in the UK, where royalties from old catalogues were being donated to COVID-19 relief. We pushed the idea further, trying to solve not just for relief dollars, but also for the fact that performing artists just lost all their gigs and means of exposure — we felt the playlist would address both issues. As they were spinning up the creative piece, I began reaching out to musicians, producers, and Bret at Dust Collectors.”

“I thought it was a really cool idea and I’m not surprised there was a big turnout of artists on the playlist,” says Marcela Cruz, whose song “Magic” appears on “Unbeatable.” “The music community here in Boston is really special in the way it helps each other out. I know for me, I’m grateful to still have a full time job to help with my finances so I’ve been active in the ways I can give back to not only fellow artists and DJs, but also other local retail businesses as well. This was another great way to get involved and I’m honored to be a part of it.”

While there are multiple active grant and relief efforts designed to assist Boston- and Massachusetts-based creatives, Sarno says that they chose to donate to The Record Co.’s fund because it felt like the most “focused” initiative for area musicians.

“The Record Co.’s Boston Music Maker COVID-19 Fund is the most focused relief effort for musicians in Boston,” Sarno adds. “By partnering with them, we were able to connect the artists and producers in the position to donate music, with the people in the music community who need support right now. We liked the directness of that support.”

In the coming months, Sarno says that he plans to add more new music to “Unbeatable;” in the meantime, press play on the 18 new tracks below.