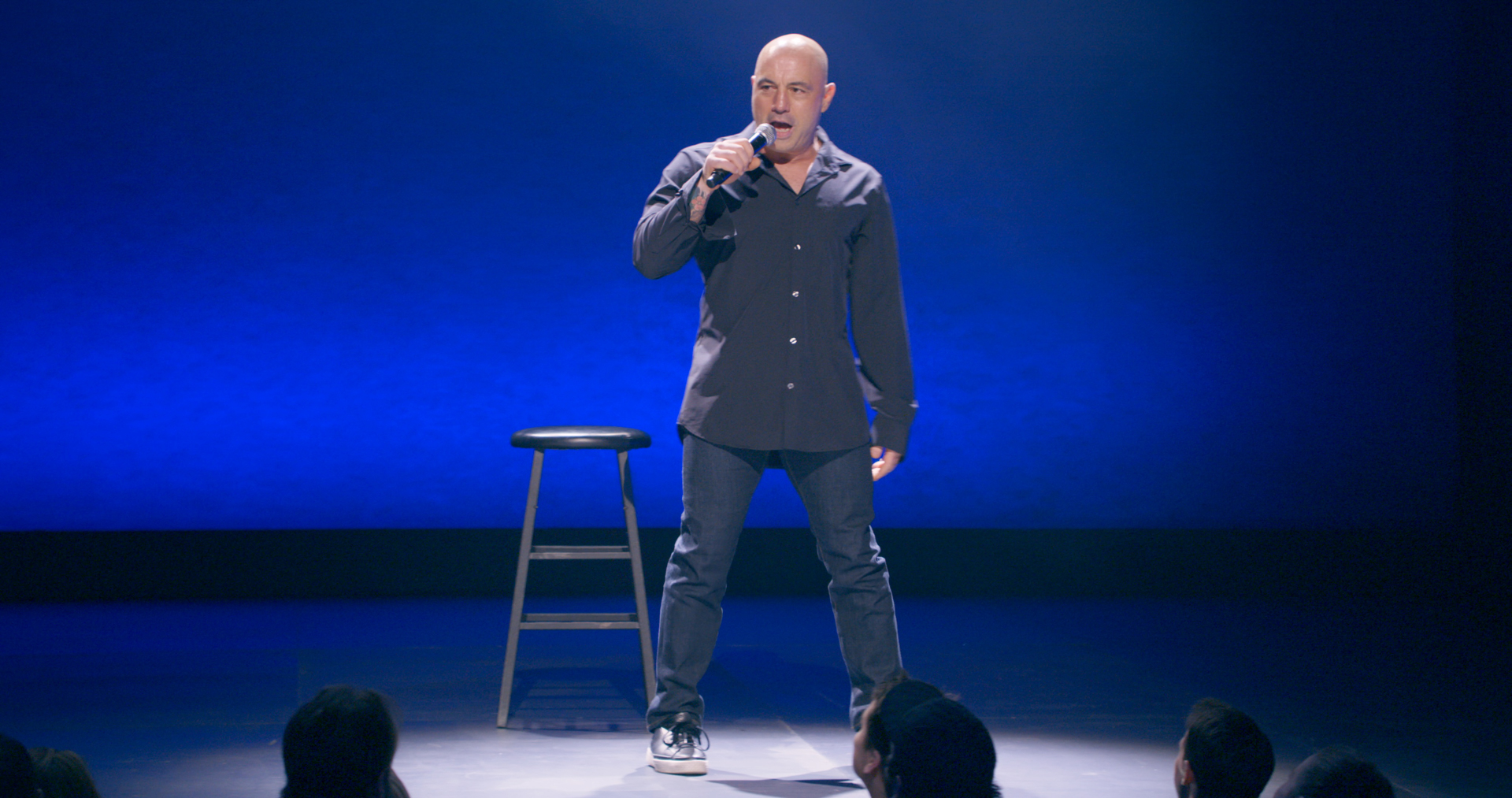 Joe Rogan has spent over a decade building something of a cultural superpower with his widely renowned podcast, The Joe Rogan Experience. Now come September, he’s joining that superpower with another, and making his way to Spotify.

With a video announcement posted to his social media accounts this week, the Boston-bred comedian will be taking his wildly successful talk show to Spotify as part of an exclusive deal that will unleash the entire JRE library for the streaming platform’s 286 million users starting on September 1, with the show’s video component following the audio format to the platform to become an in-app vodcast towards the end of the year.

While the jump is a massive move in the world of podcasting, Rogan is putting fans at ease, stating that there will still be video clips going up on YouTube while the full versions will be exclusive to Spotify, and the show and its crew will remain the same as before under the new deal.

“I am not going to be an employee of Spotify. We’re going to be working with the same crew, doing the exact same show. The only difference will be that it will now be available on the largest audio platform in the world,” says Rogan, in the video. “Nothing else will change. It will be free, it will be free to you. You just have to go to Spotify to get it. We’re very excited to begin this new chapter of the JRE, and I hope you’re there when we cross over.”

Check out the full announcement below.