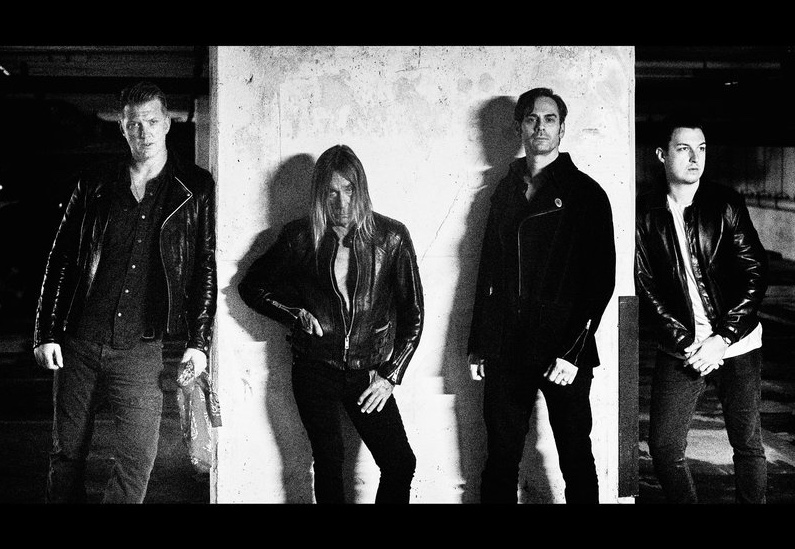 Over the course of several decades, Iggy Pop has played his fair share of legendary gigs. Four years ago today (May 13), he threw down one for the ages at London’s Royal Albert Hall, and the show will be streamed in full this afternoon at 3 p.m.

The show was in support of that year’s remarkable Post Pop Depression album, a collaboration with Queens of the Stone Age’s Josh Homme and Dean Fertita, Arctic Monkeys drummer Matt Helders, and others, who all join the rock icon on stage. The show was released as a DVD/2CD set a few months after it happened, so the production for today’s viewing party should be well above your standard Zoom performance.

Here’s how it’s described: “Iggy storms through a selection of tracks from Post Pop Depression and his 1977 David Bowie-produced albums The Idiot and Lust For Life. The Royal Albert Hall was packed to capacity and Iggy performed one of the standout shows of his career. The Post Pop Depression backing band supported Pop’s punk antics with a rock n’ roll homage of their own to a true original.”

Pretty good for a Wednesday.