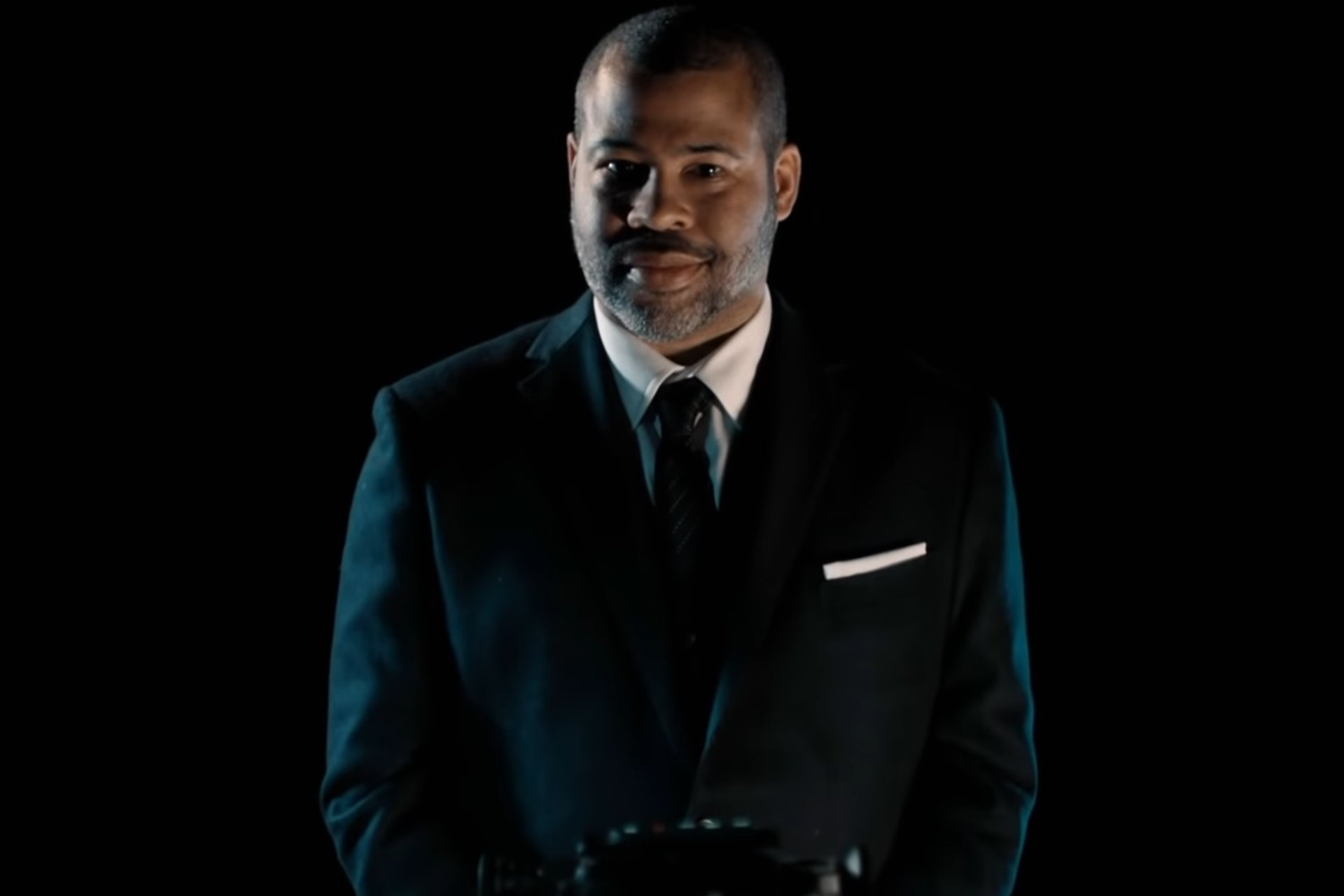 Jordan Peele’s Twilight Zone reboot was one of the best streaming slate surprises last year, and even if every episode wasn’t great, a few were great, with one or two being truly stunning hours of television (and, hell, it has a better batting average as well as a ton less tragedy in its making than the movie did). It made us sign up for CBS All Access, which was a feat in and of itself, but between this and Picard, we feel pretty good about that decision now. But after all the episodes finished airing, we only had one real question: when would we get our next fix? Believe us, we tried watching Philip K. Dick’s Electric Dreams, and we liked it, but it wasn’t the same, dammit!

Thankfully, we now have an answer to that question, and along with it, we’ve got the first trailer for Season 2 of The Twilight Zone, which CBS dropped on Monday afternoon.

Well, that looks pretty dope. The cast in this season is stacked, with Jimmi Simpson, Gillian Jacobs, Billy Porter, Topher Grace, Morena Baccarin, Chris Meloni, Ethan Embry, Sky Ferreria, Thomas Lennon, Paul F. Thompkins, Gretchen Mol, Colman Domingo, Joel McHale, and Damon Wayans, Jr. all aboard. The filmmakers behind each episode in the season are all fantastic choices, with Ana Lily Amirpour, Osgood Perkins, JD Dillard, and Aaron Moorhead and Justin Benson among those chosen to helm an installment this time around. A murderer’s row, to be sure.

Season 2 of The Twilight Zone will premiere on CBS All Access on June 25, and, thankfully, you won’t have to wait week after week to get your spooky story fix — each episode will be available on the app on that day.