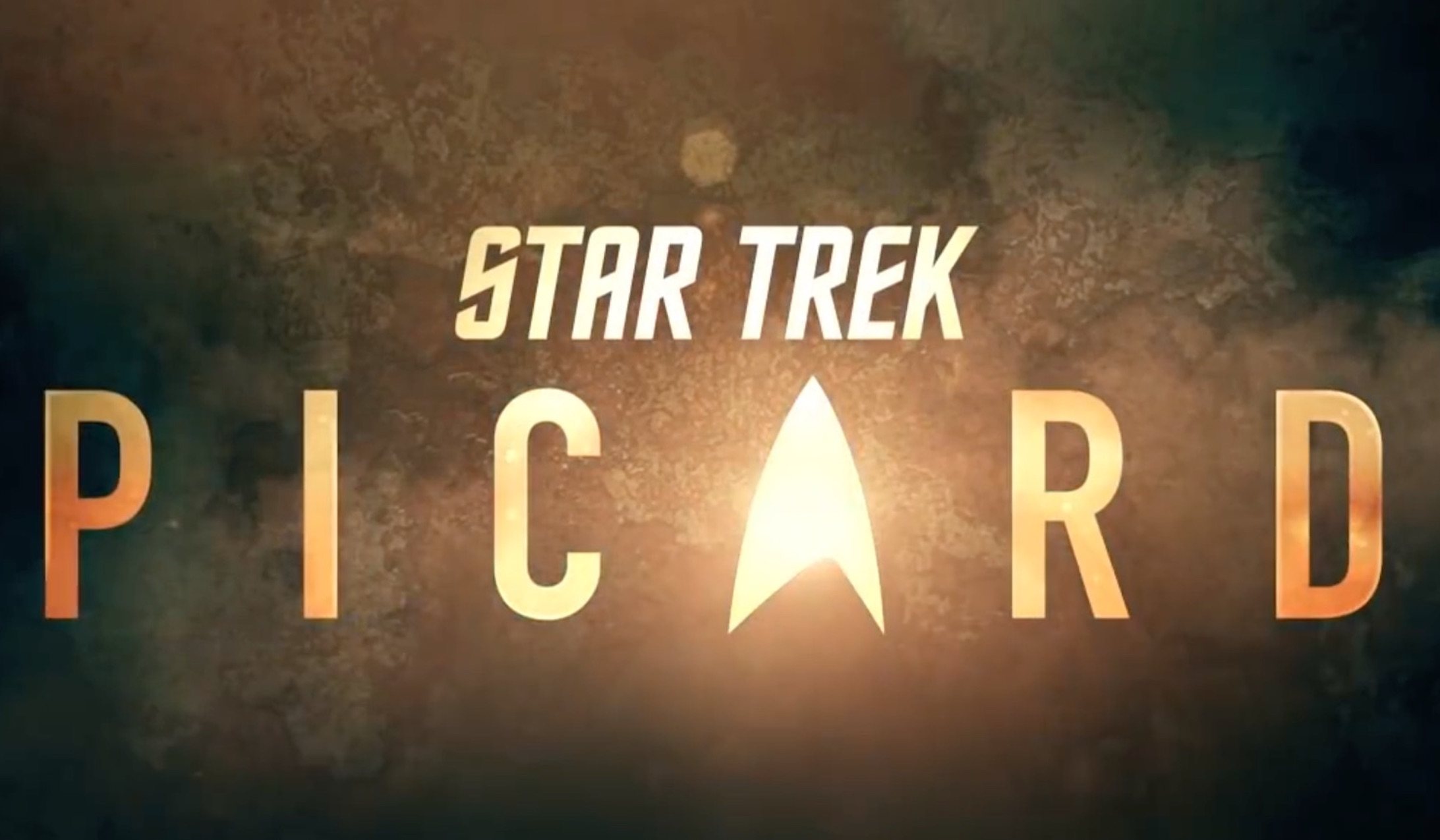 Last July, we, along with the rest of the internet, rejoiced when Patrick Stewart announced to a roomful of Trekkies that he would be returning to the role that made the British actor legendary to American audiences. No, not Professor X. He’d be playing Jean-Luc Picard for one last go-round in the Star Trek universe, and he seemed especially excited that he’d get the chance to step back into the Captain’s — well, Admiral’s — chair once again. Now, months later, we’ve got our first look at the CBS All Access series, aptly titled Star Trek: Picard, in the form of a brief teaser trailer. And, just in time for Thirsty Thursday, this preview will make you want a glass of wine as soon as 5 PM hits.

Now, we’re not above some baseless speculation — after all, it’s in our job description to guess the twists and turns of something like a Star Wars or Star Trek — but we are very, very curious to see how this jives with the final episode of The Next Generation, “All Good Things…,” which left Picard in a very, very interesting place. Apparently the character’s last appearance, a 2009 comic tie-in to the Star Trek film that year, is now non-canonical, so who the hell knows what’s going to go on here?

One person who does is Alex Kurtzman, showrunner for the series and one of the big producers behind Star Trek: Discovery (he also is hated by many nerds for his part in the JJ Abrams reboot, but let’s emphasize the good here). He had this to say about Picard to the LA Times a few weeks back:

‘The mandate was to make it a more psychological show, a character study about this man in his emeritus years,’ he says. ‘There are so few shows that allow a significantly older protagonist to be the driver.’

[…]’What happens when circumstances have conspired to not give him the happiest of endings? Hopefully, it’s a reinforcement of [‘Trek’ creator Gene] Roddenberry’s vision of optimism. He’s going to have to go through deep valleys to get back to the light.’

Well, you bet your ass that we’ll be there. Star Trek: Picard should hit CBS All Access at some point in 2019.