By Jason Greenoughon May 11, 2020
ShareTweet 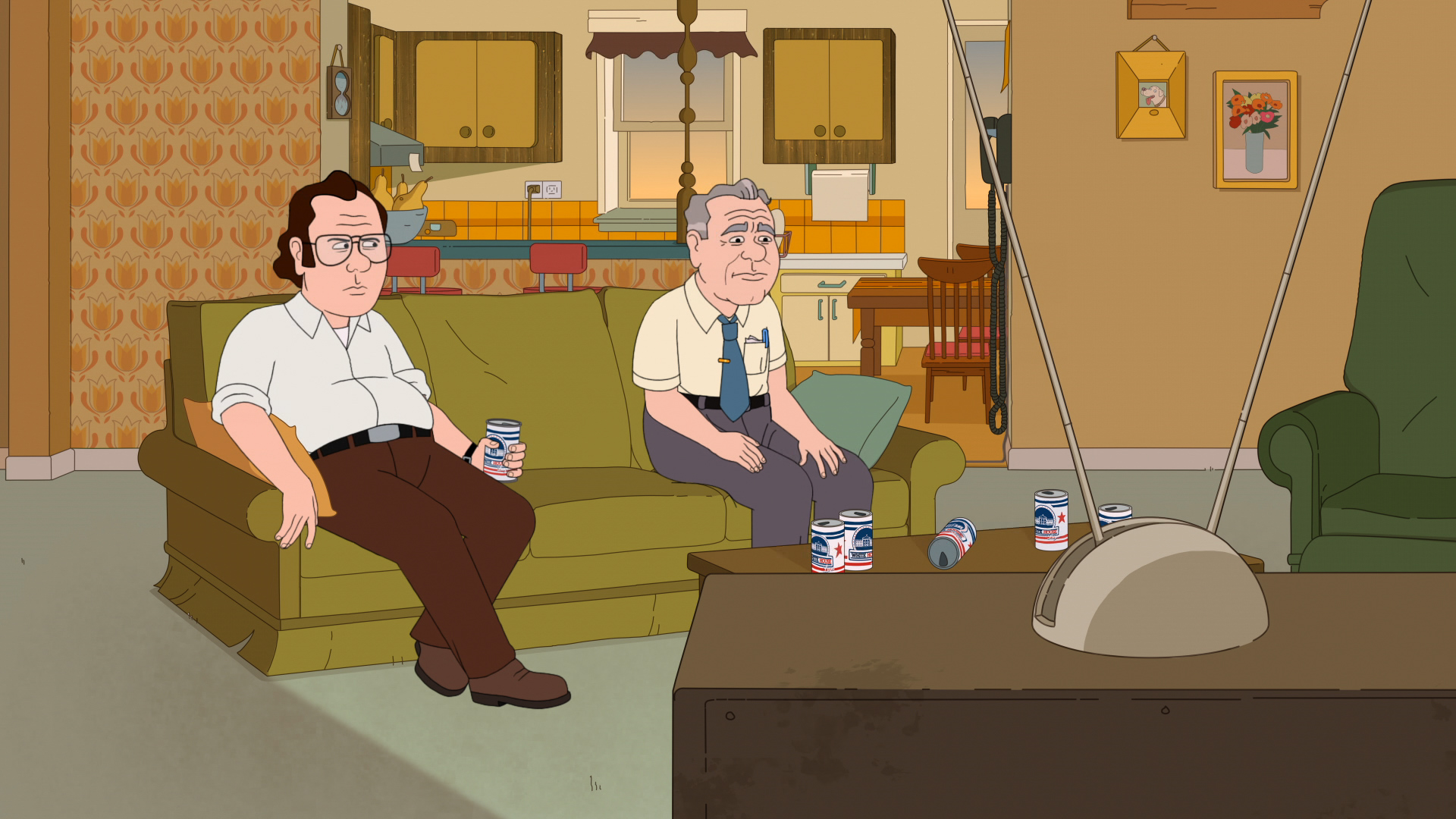 After a year and a half away, Bill Burr‘s hit animated Netflix series F is for Family has re-emerged with a brand new teaser trailer for its upcoming fourth season, and we’re already pretty pumped about it, to say the least.

As made apparent in the 27-second reel, which dropped late last week, the new season will feature a new face coming to visit the Murphy family, as Breaking Bad actor Jonathan Banks joins the cast as Big Bill Murphy, the father of Bill Burr’s character, Frank.

While a premiere date for the new episodes has yet to be announced, according to a tweet sent out by Burr’s media company, All Things Comedy last Thursday, that info will be announced at some point this week. In the meantime, check out the trailer below.