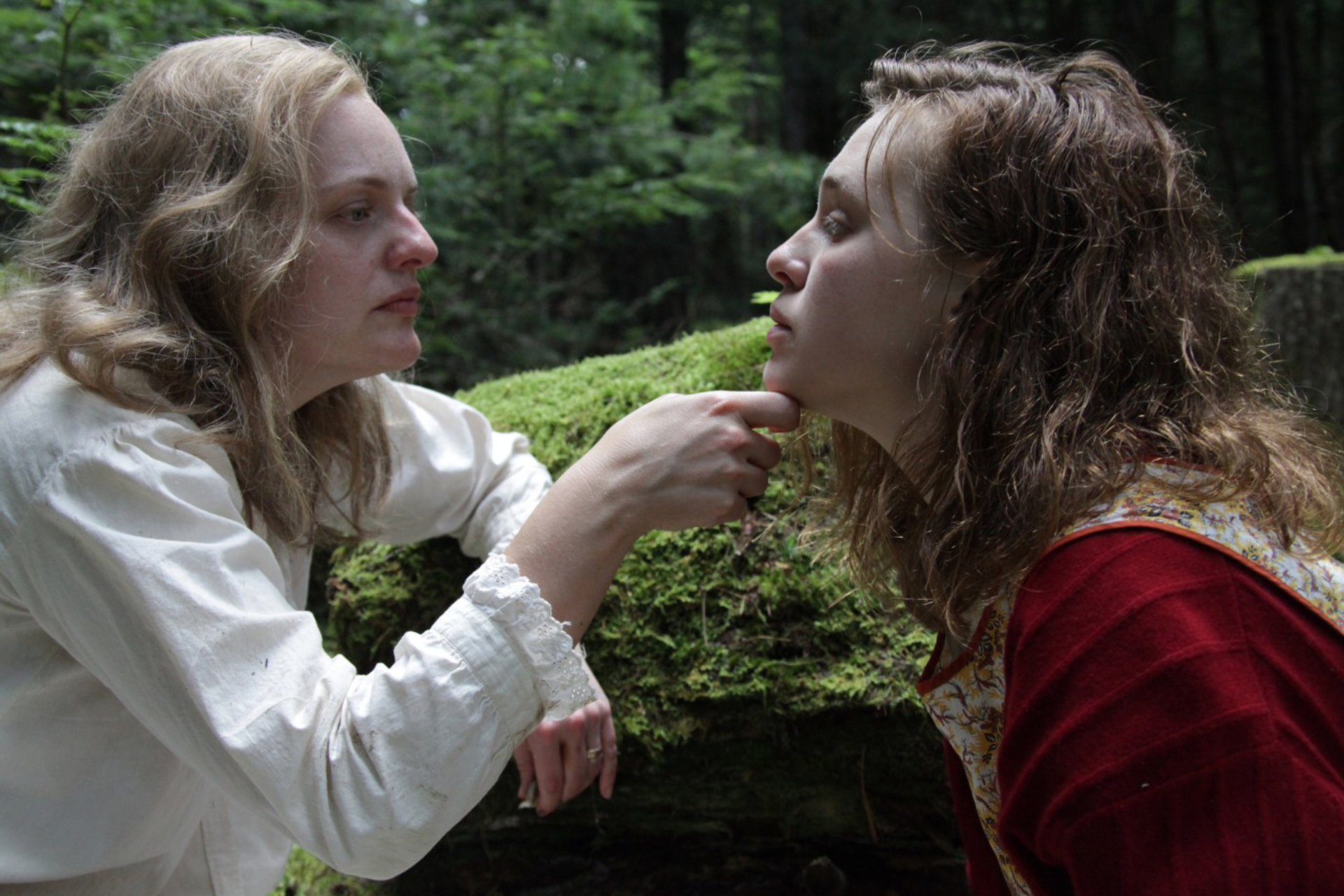 Back in January, when we were at Sundance and the Coronavirus hadn’t totally infiltrated our shores just yet, we heard a ton of great things about Josephine Decker’s Shirley, which played to rave reviews from a number of our most trusted pals. Decker, the filmmaker behind the critical Sundance smash Madeline’s Madeline as well as a number of fascinating feature films, is a striking and interesting voice in the film community, and it wasn’t altogether surprising that some of our colleagues fell in love with it. Unfortunately, due to how scheduling works at these fests, we weren’t able to catch it while we were in Park City, but, thankfully, Neon picked it up for distribution.

Unfortunately, the Coronavirus did hit like the drums at the start of “Only Shallow,” and whatever release strategy that the distributor had planned for it probably went out the damn window. But, thankfully, it’s going to be hitting sooner rather than later, and there’s a trailer to prove it. Neon released the first creepy footage from the film on Friday, and honestly, this looks fantastic. It’s a hell of a year for Elisabeth Moss, right? Between this and The Invisible Man, she’s gearing up to finally get that Oscar.

“Renowned horror writer Shirley Jackson is on the precipice of writing her masterpiece when the arrival of newlyweds upends her meticulous routine and heightens tensions in her already tempestuous relationship with her philandering husband. The middle-aged couple, prone to ruthless barbs and copious afternoon cocktails, begins to toy mercilessly with the naïve young couple at their door.”

Shirley is available “everywhere” on June 5, which we think means “drive-ins, digital and VOD,” even though we’re not totally sure if that’s right. Who knows! Maybe there will be a theater or two open.