Will Noonan, Dan Crohn to rep Boston comedy in ‘Coast to Coast Roast’

By Jason Greenoughon May 1, 2020
ShareTweet 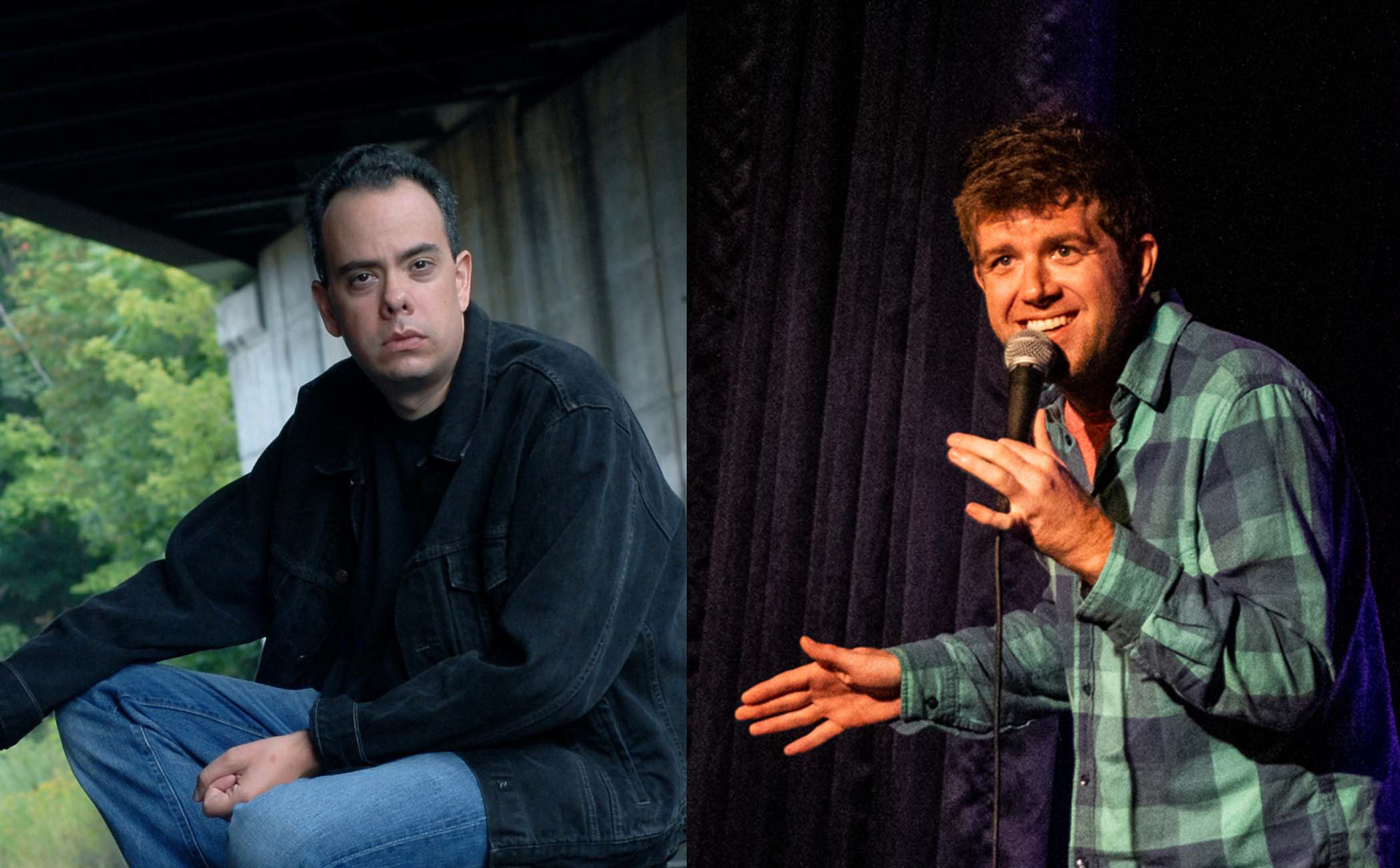 When you’re preparing for battle, of course you always want to send the best soldiers with the heaviest artillery. Turns out, the same goes for comedy when preparing for a nationwide roast battle, so it’s rather fitting that Dan Crohn and Will Noonan are answering the call to represent Boston as they set out to bring their high-ranking comedy chops coast to coast.

The Coast to Coast Roast, a three-week digital comedy trash talk battle presented by Helium Comedy and hosted by Tuesdays with Stories co-hosts Mark Normand and Joe List, is set to take place between May 7 and 22 and will feature 48 comics, including Crohn and Noonan, from cities all over North America as they look to unleash their best verbal daggers to claim the prize of roast champion.

Other cities answering the call to protect the rep of their respective scenes include Atlanta, New York City, Philadelphia, Washington D.C., Phoenix and Chicago, just to name a few.

Check out the full lineup of comics here, as well as the city matchups. Tickets for the three-week event are on sale now, for individual shows or the whole damn thing, and can be purchased on the Helium Presents website.

Trash talk as a competitive sport? Looks like we’ll add even more championship rings to the city’s overflowing cabinets.