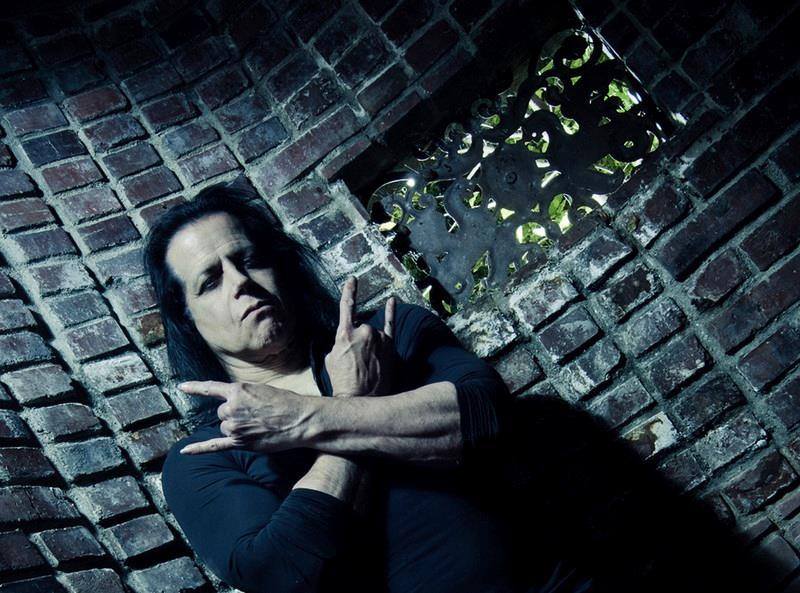 Five years ago this October, Vanyaland interviewed Glenn Danzig ahead of his appearance at Worcester’s Rock & Shock Festival. In the Q&A, he revealed that he premiered a cover of Elvis Presley’s classic 1972 ballad “Always On My Mind” — an oft-covered song written by Wayne Carson, Johnny Christopher, and Mark James, and further popularized by Willie Nelson and Pet Shop Boys in the ’80s — for a guest spot on satellite radio, in addition to spinning a rendition of “Let Yourself Go.”

Danzig told us back then he hoped his covers record, Danzig Sings Elvis, would be out sometime in 2016. But we obviously know now that did not happen.

Fast forward a half-decade, and that “Always On My Mind” cover has finally seen the light of day, a deeper cut in Danzig’s long-awaited 14-track covers album via Cleopatra Records that hits streaming shelves and online retailers today (April 24).

It’s a pretty fantastic rendition, losing the electro thump of the Pet Shop Boys’ popularized classic and stripping it down to the weary, love-torn ballad at its core. We’re pretty delighted to see it was actually included on Danzig Sings Elvis, and even more thrilled to be able to hear it on a loop on this cold, rainy April Friday. The presentation and overall vibe really suits him.

Listen to it below, and get into Danzig Sings Elvis in its entirety via Spotify.