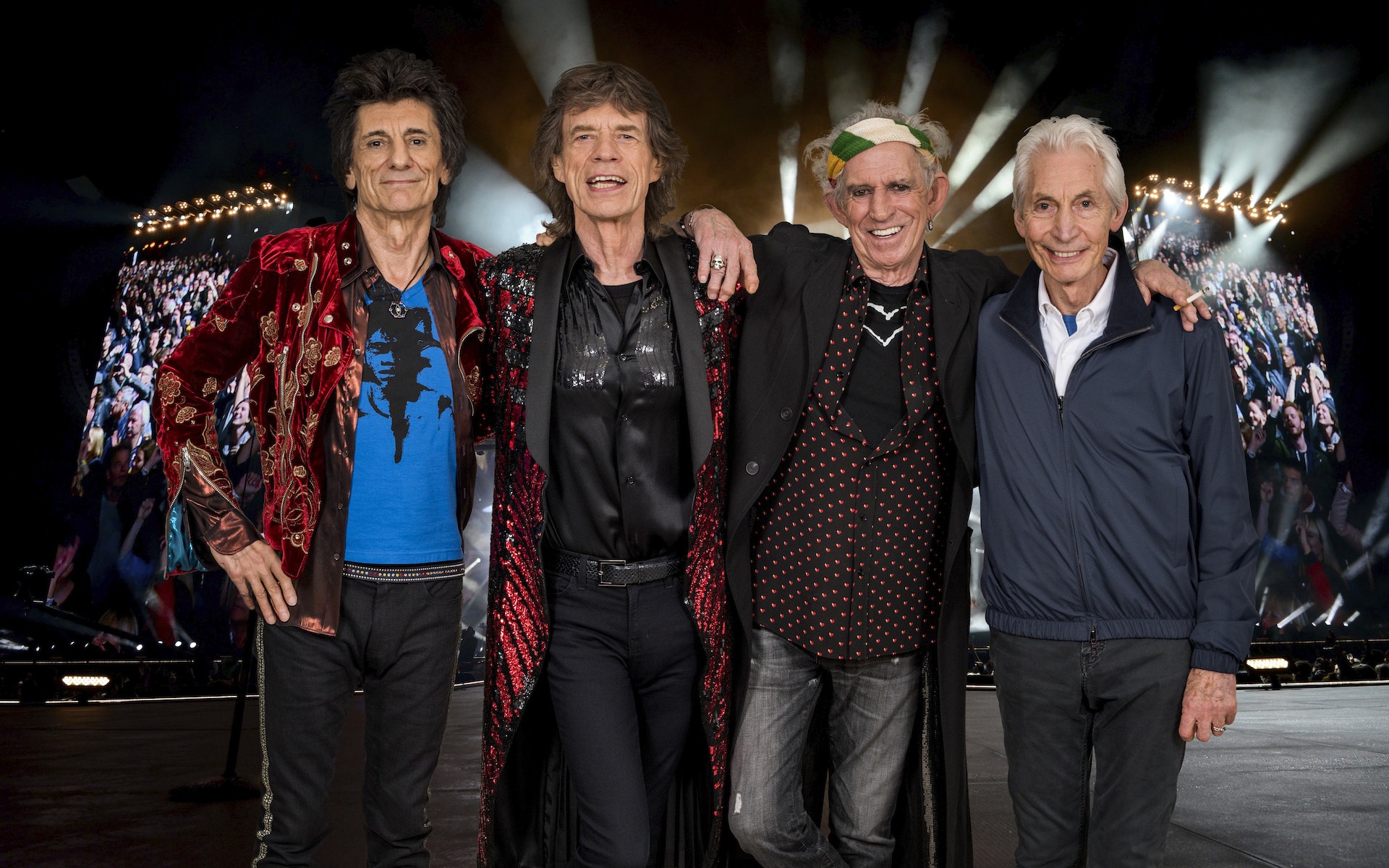 A few weeks back The Rolling Stones postponed their 15-date No Filter tour of North America due to the ongoing pandemic, but that’s not stopping the iconic band from releasing new music related to the situation. On Thursday (April 23), the Stones released a bluesy new track called “Living in a Ghost Town”, first created and recorded in Los Angeles and London, and then finished up while the band were in isolation.

‘‘So the Stones were in the studio recording some new material before the lockdown and there was one song we thought would resonate through the times that we’re living in right now,” says Mick Jagger. “We’ve worked on it in isolation. And here it is — it’s called ‘Living in a Ghost Town’ — I hope you like it.”

Adds Keith Richards: “So, let’s cut a long story short. We cut this track well over a year ago in L.A. for part of a new album, an ongoing thing, and then shit hit the fan Mick and I decided this one really needed to go to work right now and so here you have it… Stay safe!”

Listen in below, and hold on tight for the track’ forthcoming video, which premieres at 2 p.m. Boston time.