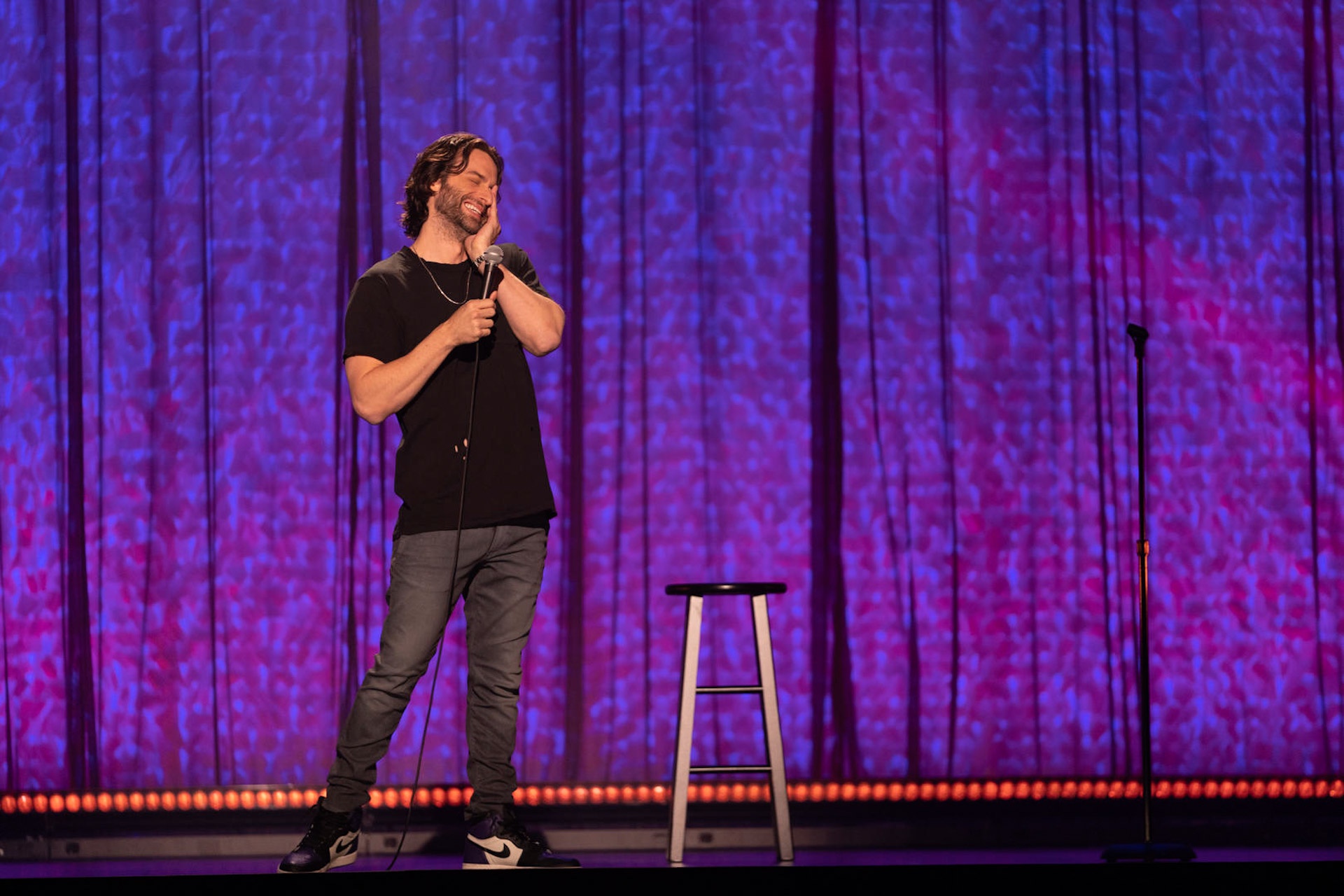 It isn’t “safe,” but it isn’t tasteless. It certainly isn’t ill-prepared, but it doesn’t feel overly-rehearsed to the point of lacking authenticity, either. Simply put, Chris D’Elia’s new Netflix special, No Pain, is one of the best displays of stand-up comedy to surface so far in 2020, and in many ways, sets a new precedent for what’s to come next for the hard-grinding comic.

From the moment the new hour hit Netflix on Tuesday (April 14), D’Elia has received many endorsements from fans and fellow comics, and for good reason. Balancing introspective musings on an easy childhood and how becoming a better comic has made him a worse person with deliciously absurd visions of dolphin suicide and gangsters shitting their pants en route to a drive-by, D’Elia keeps the energy as high as the absurdity for the duration of his time on stage, with an unrelenting comedy force.

Employing both impeccably hilarious verbal illustration and physical comedy to keep his time on stage consistently fresh and engaging, D’Elia seems just as entertained by the crowd’s reaction as the crowd seems to be by D’Elia’s experiences with AirDropping random pictures to people on airplanes and growling at babies, and that just adds another layer onto what already makes this special such a worthwhile spectacle.

In the spirit of this special signifying the end of D’Elia’s Follow The Leader tour, which brought him all over the place — including Foxwoods back in November — for the better part of a year and a half, that you’ll follow our lead on this one and check it out for yourself.