‘Hellraiser’ and ‘Salem’s Lot’ are getting remakes 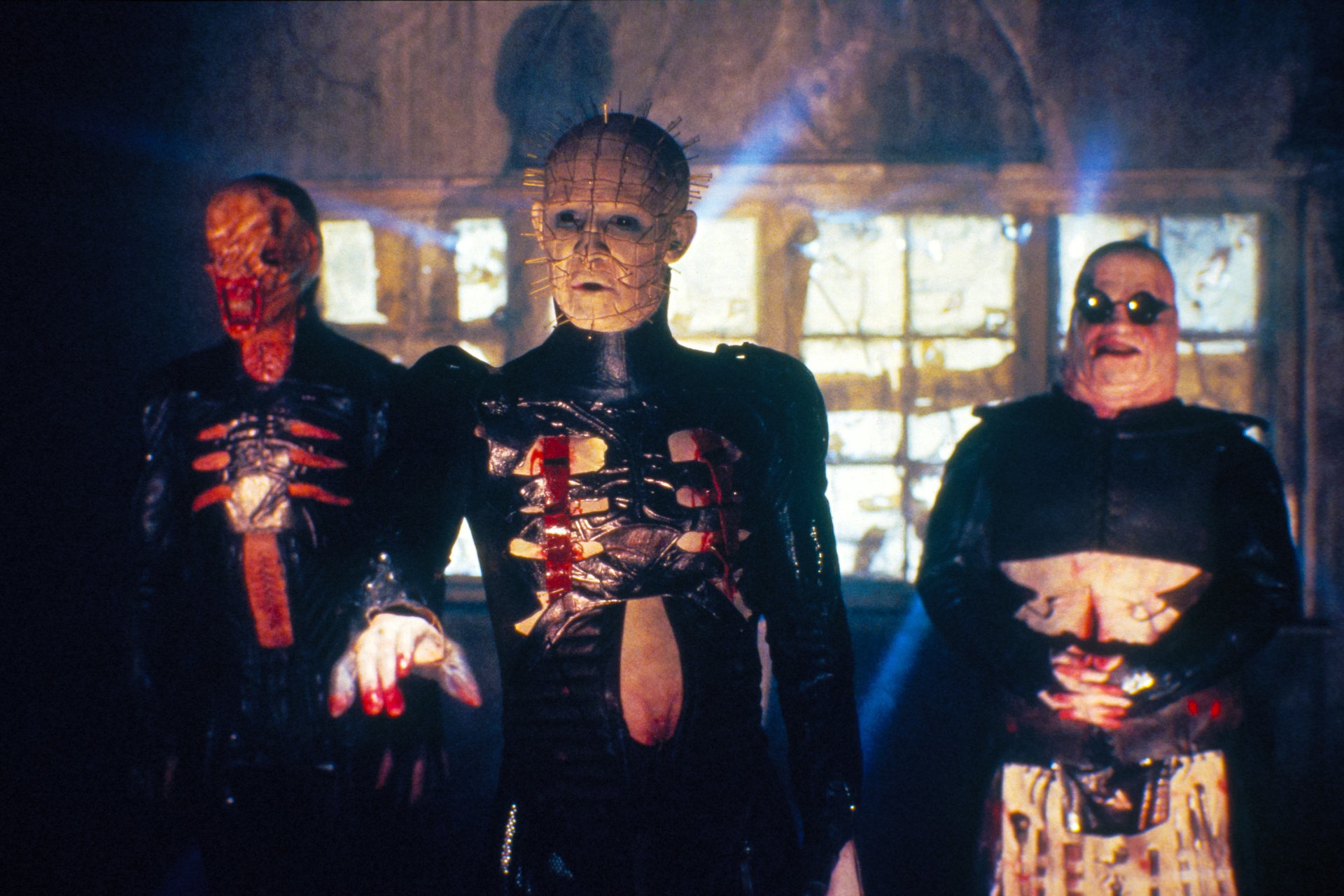 Still from 'Hellraiser' via MoviestillsDB.

It’s Friday, and instead of reporting on yet another Disney Live-Action Remake — Robin Hood, as done by Blindspotting‘s Carlos Lopez Estrada for Disney+ — we’ve made the executive decision to pivot to the big horror announcements from the 5 o’clock news shuffle. And, boy, there are two huge ones for black-clad nerds like us to freak out over. All of these scoops, including the Robin Hood news, come from The Hollywood Reporter and their Heat Vision newsletter, which you should check out if you want to be a cool kid, and they certainly hit the motherload with these.

First up, Stephen King’s classic vampire novel Salem’s Lot will be getting a brand-new adaptation from Annabelle Comes Home director Gary Dauberman, who wrote the adaptations of IT that Warner Bros. straight up printed cash with over the last three years. He’ll be following in some pretty big footsteps: Tobe Hooper directed a TV adaptation back in ’79 that is still beloved by King fans today (though others have tried to adapt the material and failed). James Wan’s an executive producer on the project, and he and Dauberman have proved that they work pretty well together with their past output.

Secondly, and perhaps most importantly, The Ritual director David Bruckner has been tapped by Spyglass Media to helm a Hellraiser reboot. Ben Collins and Luke Piotrowski, his writing team on his latest film, The Night House, will be penning the screenplay. Well, we can’t say we’re super up on this news — we really didn’t like The Night House back when we saw it at Sundance, even though a whole host of our peers did — but we’re just glad that Pinhead and the Cenobites are going to get liberated from the DTV wasteland following a two-decade stint there. But this news made a lot of people on Twitter very happy, so we’re very happy for all of them.

No word on when either film will be released or put into production, but we assume it’ll be after this crazy pandemic ends. Because filming now would be really scary.