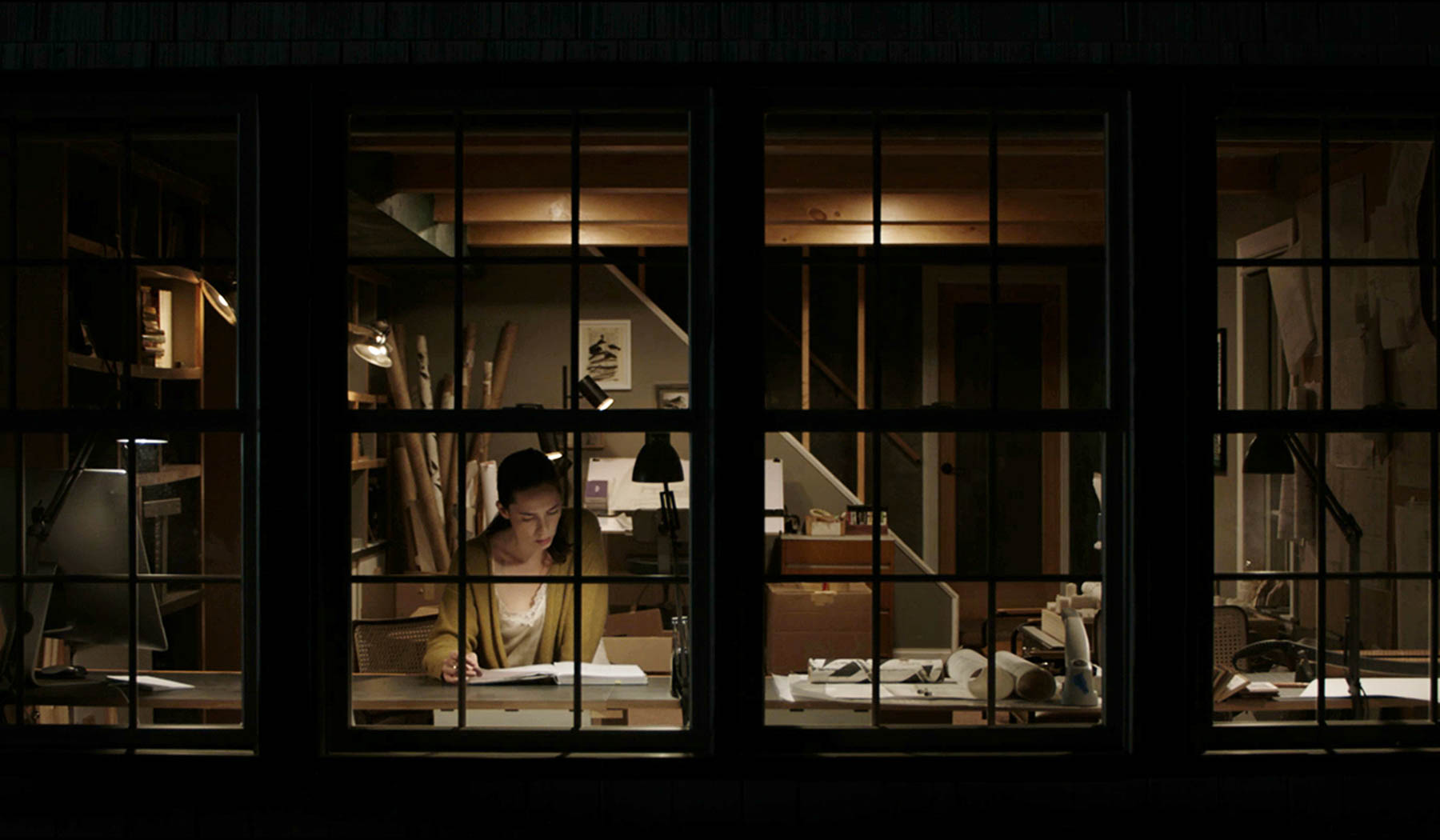 Out of all of the titles in the Midnight line-up this year at Sundance, it’s somewhat safe to say that David Bruckner’s The Night House was the one people were most excited for. Bruckner, best known for his segments in anthology films like V/H/S and Southbound, as well as his first solo feature, The  Ritual, which many people liked when it premiered back in 2014, is someone whose work I’ve always wanted to like in theory but haven’t been able to in practice. Had I seen The Ritual with a crowd back when it hit TIFF in 2017, there’s a chance I might have really loved it, but once it disappeared into the Netflix streaming library, it fell rather flat in the cold light of day, without others to react to it with. I’d admired its craft but was left wanting in some fashion. The Night House is more of the same: a technically precise horror flick, anchored by a great performance by Rebecca Hall, that totally falls apart near the end and leaves one feeling very frustrated.

The Night House’s title refers to a bizarre structure that haunts the dreams of Beth (Hall), a recently-widowed teacher who’s left alone in a drunken haze in the house that her husband built. It’s stacked full of the memories that they made together, and she’s considering moving after the school year is finally over. But, one night, a number of disturbing things happen in her house that suggests to her that it might be haunted by her deceased beau’s ghost — doors open and close randomly, the stereo turns on and plays the song from their wedding at extremely loud volumes — and she tells her best friend, Claire (Sarah Goldberg) just as much. Claire’s understandably concerned about what being alone in that house is doing to Beth, but she tries to support her in whatever way she can. But the haunting doesn’t stop there: Beth begins having horrible dreams that suggest to her that her husband may very well have had a second life of some sort, and she begins to wonder if the thing in her house is him, after all.

Bruckner’s infatuated with his atmosphere and set-pieces, most of which are rendered well, especially when Hall enters a nightmarish dreamscape, a phantasmagoria of her waking life that’s backwards and full of unknown women running about in the fields behind (both of) her house(s). It’s not as formally sturdy as you might expect from “elevated horror,” which often compensates for its lack of meaning with handfuls of high-fructose corn style, but it is effective enough and Bruckner does try his damnedest to scare you, rather than just to creep you out. There are two really, really solid jump scares in this film, both of which come right after the other, and he exploits your knowledge of the genre’s conventions to get under your skin. But when shit starts to get real in the third act, when explanations are warranted and attempted, and the director starts to tie all of his plentiful threads into a cohesive fabric, he’s only capable of making a mesh, hoping that the audience will supply their own undershirts to fill in the gaps. This slapdash finish renders much of The Night House unsatisfying, and actually causes you to question what the film is all about in the first place. It’s as if he’d had 10 endings written out, and instead of deciding to choose one and run with it, he merged all of them together and decided to let God sort them out.

Per usual, Hall is fantastic, and she plays her character subtly, tinged with an element of dark humor and wit, instead of reaching for the theatrics that people often mistake for grief. She’s gamely able to ride the wave of emotions from scene to scene, whether it’s a goofy, gin-soaked explanation of why she thinks her husband’s ghost is stalking her to her colleagues at a bar, or a dramatic confrontation with a parent over a kid’s grade — the parent not realizing that she’s speaking to a recently-widowed person about something so utterly meaningless in the grand scheme of things. Her genre work has always been strong — see her performances in The Awakening and The Gift for further examples of just how good she can be in these types of films — and I hope she keeps working in it. If anything in The Night Housecomes close to making it as good as its pedigree might suggest, it’s her.