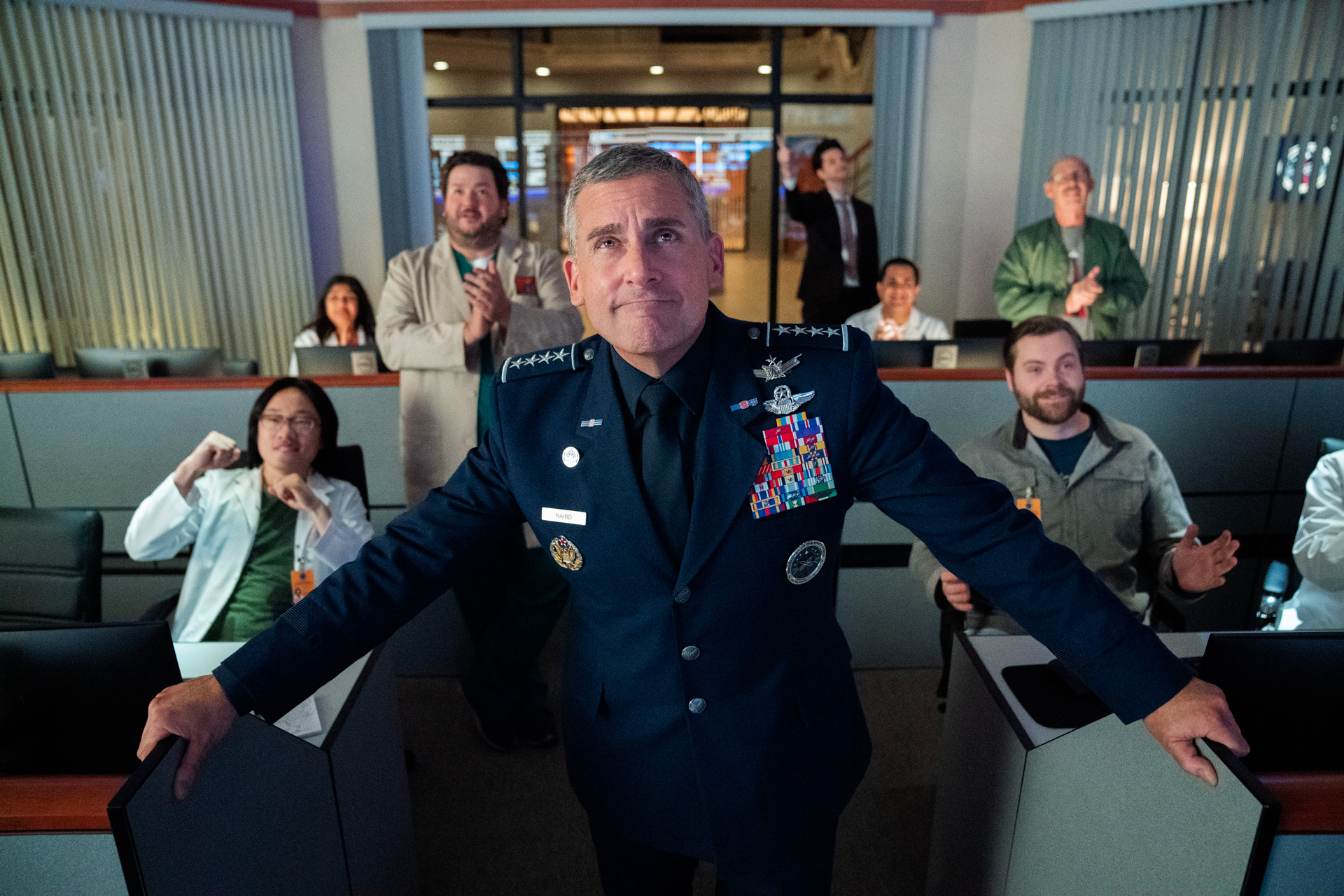 Slated for a May release, Steve Carell’s star-studded return to our TV screens is already shaping up to be out of this world

With everything going on right now, we don’t really know how life is going to be in a month, but what we here at Vanyaland do know is what we’re going to be watching, and that’s Steve Carell’s upcoming Netflix series, Space Force.

Created by Carell and Greg Daniels — a mastermind behind shows like King Of The Hill, Parks and Recreation and The Office — the show is set to premiere on May 29, as announced on Wednesday across Netflix’s social media accounts.

There isn’t an official trailer as of yet, but given the quick gallery of photos featuring Ben Schwartz, Lisa Kudrow, and John Malkovich that accompanied the announcement, we’re starting to think the comedic star power alone will make this a worthwhile endeavor. Check out the full announcement below.