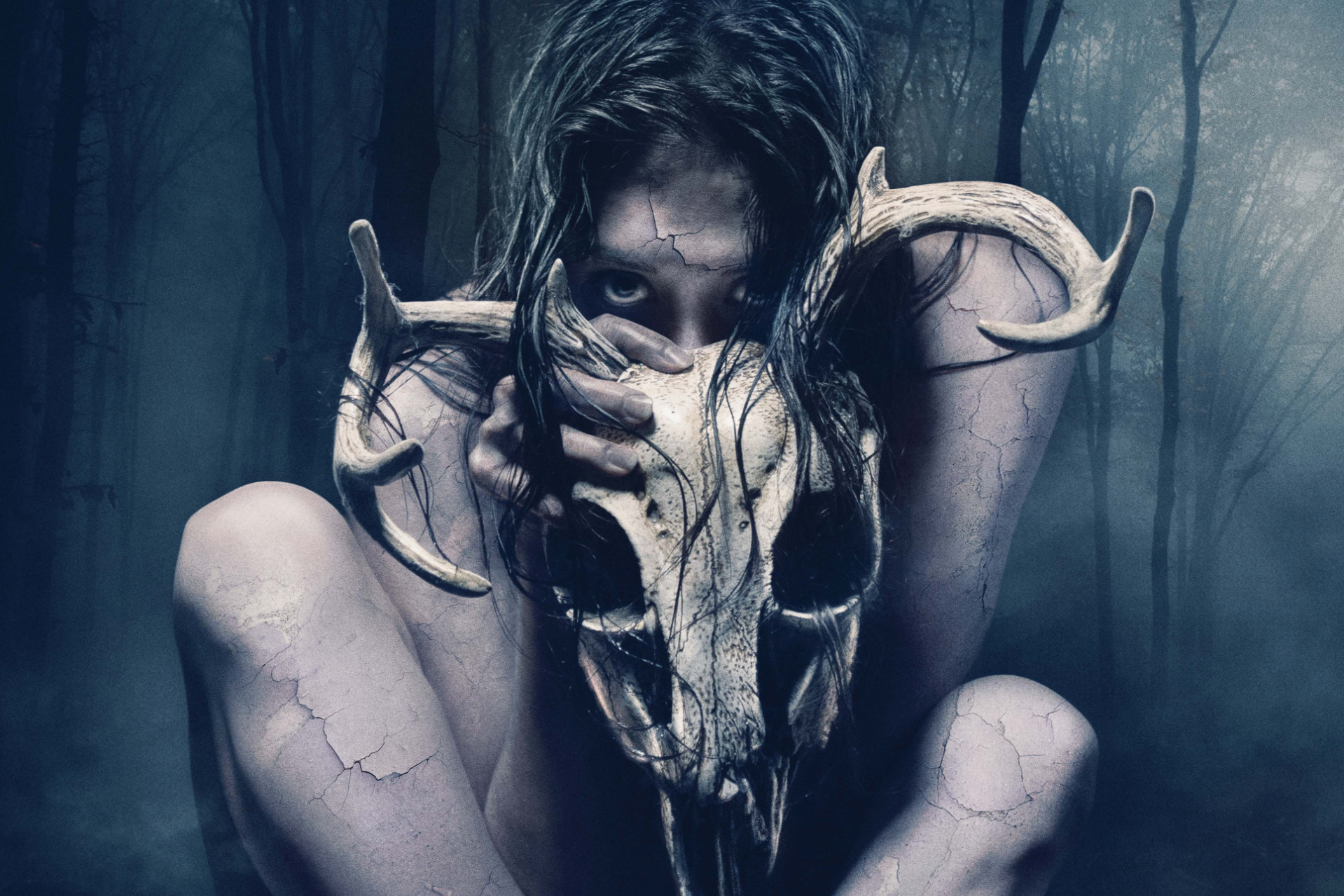 It’s nice to know that, in these troubled times, the horror industry keeps on chugging, providing escapist thrills and chills to distract all of us from the really bad shit that’s happening outside our homes every day. With that in mind, here’s the trailer for Brett and Drew Pierce’s The Wretched, which IFC Midnight dropped earlier on Thursday. You might know the Pierce Brothers from their previous feature, Deadheads, but, regardless if you’ve heard of them or not, The Wretched looks like the perfect VOD antidote for midweek isolation boredom. Take a chance, folks, you won’t be disappointed. What are you gonna do otherwise? Watch Downhill?

Here’s an extra-long and deep-fried synopsis for you:

“Following his parents’ separation, a rebellious teenage boy, Ben, is sent to live with his father for the summer and work at the local marina in order to gain some form of discipline. The idyllic tourist town offers little solace for him, however, as he is forced to deal with the local, privileged teens and his father’s new girlfriend. Ben’s problems grow increasingly disturbing when he makes a chilling discovery about the family renting the house next door. A malevolent spirit from the woods has taken a hold of the parents and starts playing a sinister game of house, preying upon the children and wiping away any trace of their existence. Ben’s suspicions of the supernatural horrors go unheeded and he launches a perilous crusade in order to put an end to the skin-walking witch’s reign of terror. Chilling and suspenseful, ‘The Wretched’ offers a modern update to the retro young hero’s mission like that of ‘The Goonies,’ and promises to make viewers wary of every dark corner they encounter after witnessing its terrifying tale.“

The Wretched hits VOD and digital platforms on May 1.