RIP: Jinsen Liu of 28 Degrees Taurus has died at the age of 42 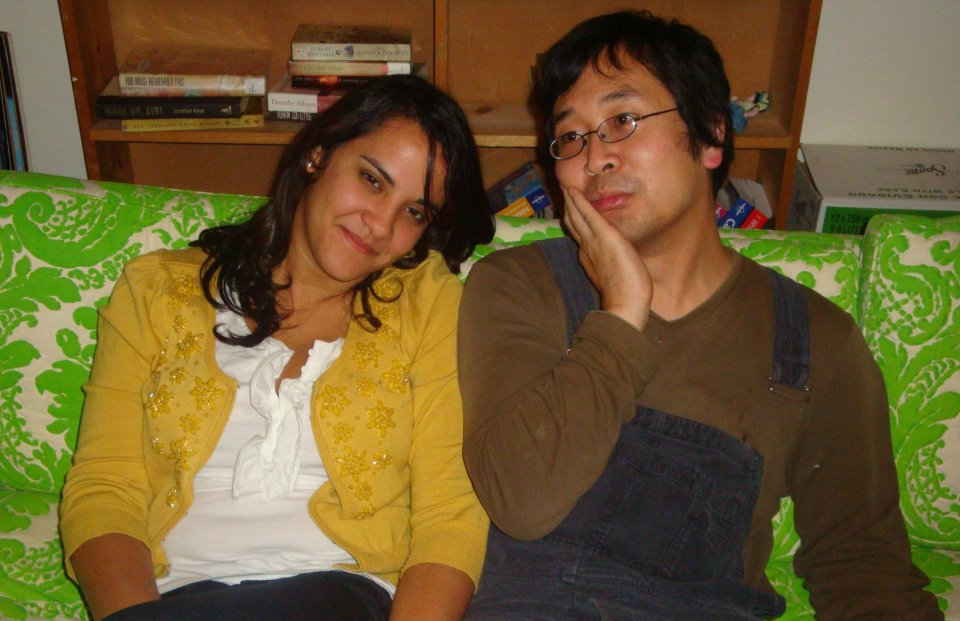 Vanyaland is saddened to report that Boston musician Jinsen Liu, known for his work in psychedelic/shoegaze band 28 Degrees Taurus, has died. He was 42.

The news was confirmed by his wife, Helen Huppuch, who writes on Facebook: “His music continues to play in my heart.” Though no cause of death has been reported, Huppuch notes that Liu passed away Tuesday (March 24).

In addition to his guitarwork and songwriting with 28 Degrees Taurus, who released five albums between 2007 and 2019, Liu was a true lover of music and creativity, a tireless supporter of other musicians, and a constant presence in the Boston music scene. He booked shows at P.A.’s Lounge and Precinct in Somerville and curated the Deep Heaven Now festivals from 2010 to around 2013. His efforts resurrected the ’90s-era Deep Heaven fests, bringing together shoegaze and other guitar-rock bands from Boston and beyond for heavily-stacked, multi-day bills at various rooms around the city that were marathon-like events and experiences.

One person commented on his Facebook wall that Liu was “the connective tissue between a lot of us.”