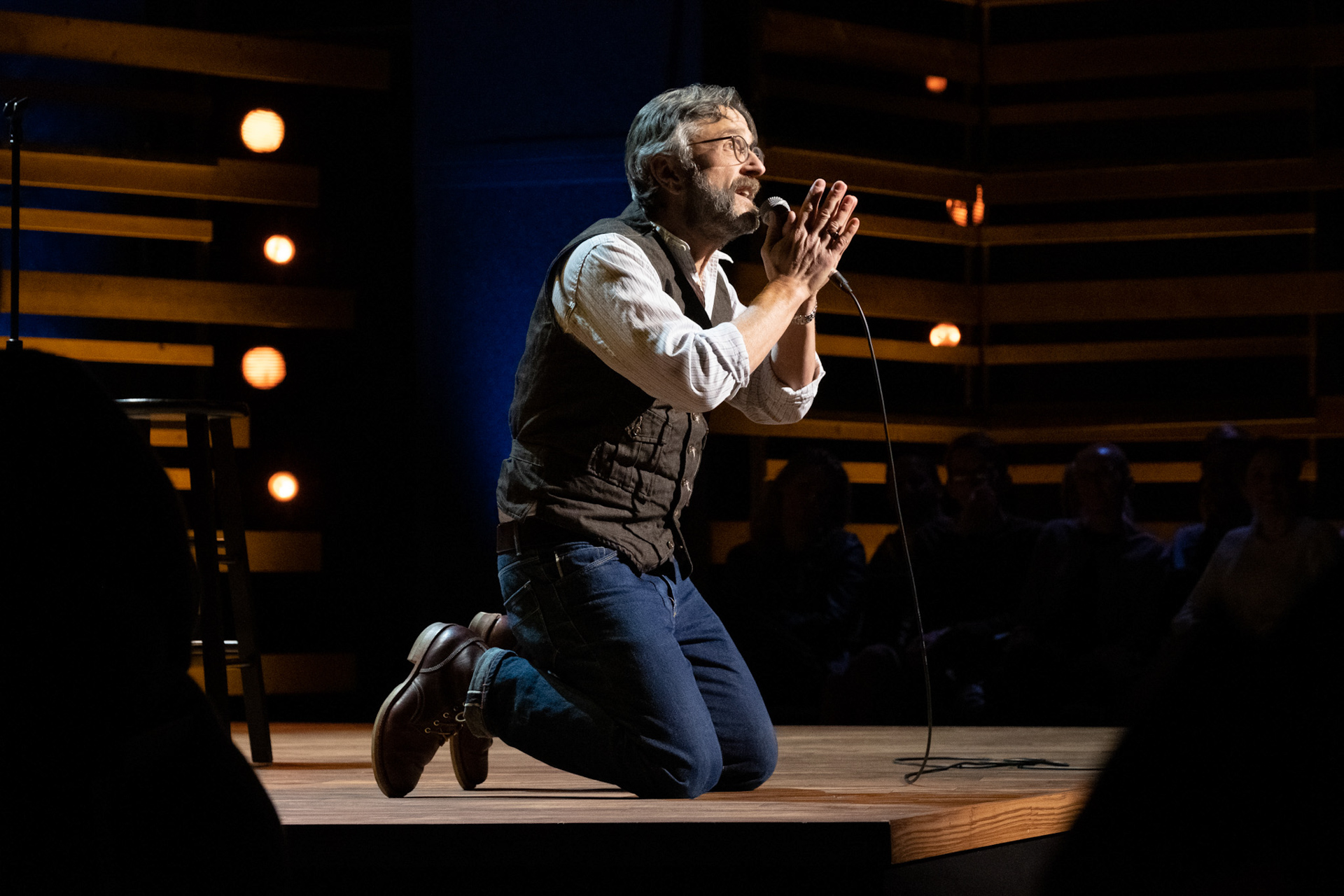 Whether they’re brand new or few months old, here are a few specials to help social distancing go by a bit faster and funnier

With the current state of the world, it’s important that we find things that not only keep the blood flowing while hunkered down as we practice social distancing, but also stuff that helps us to continue to stay positive and laughing throughout the day. Luckily there’s a whole slew of stand-up comedy that you can stream through Netflix, Amazon Prime, Hulu, and a number of other outlets to help you get there.

While there’s no shortage of stand-up specials to check out, we’ve put together a quick list of ready-to-stream hours, both new and from years past, that we here at Vanyaland feel are essential to your self-quarantine programming schedule.

If there’s a more timely collection of social commentary and masterfully sculpted observational comedy that can be offered as a snapshot of the days we lives in than Maron’s newest stand-up special, we’d like to see it. It’ll make you think, it’ll make you laugh, and more importantly, it may even help you feel less alone in your own frustration with the world around you.

Tom Papa has been nothing if not consistent in delivering relentlessly smart, well-crafted comedy from a stationary stance behind the microphone, and his latest special — which debuted back in February –further continues his streak of side-splitting mastery.

There aren’t many comics who can pull off a meshing of self-deprecation and observational humor quite like Rob Delaney. Without feeling forced or hacky, Delaney delivers a brutally honest take on a number of things, including his view of the world, his experiences as a father, and coming to terms with his weight.

With her brutally open and honest comedic viewpoint, Taylor Tomlinson dishes on what it’s like to not be a typical 20-something and how it has affected her life when it comes to sex, relationships, and getting pulled over by the cops.

It’s always a party when The Machine makes his way to the stage, and his latest batch of stories are no different, as it shows both a growth, as well as a consistency in his ability to keep the mood light while delving into what some might see as off-limits topics.

In his first stand-up special, which hit Netflix back in October 2018, Mo Amer shares more than just his unrelenting comedy chops. He details his journey as a refugee, and weaves biting social commentary into side-splitting experiences he came away with along the way, which not only shows his versatility as one of the hardest working stand-ups in the game today, but also his ability to bring awareness to social issues without making it seem forced or disingenuous.

With a deeply personal collection of stories that bring the crowd through the life of someone continuously discovering who she is, Fortune Feimster brings it close to home with a cavalcade of hilarious reflections, sometimes hidden in touching stories, and always presented in outrageously funny detail.

Ronny Chieng’s high-octane satirical takes as a correspondent on The Daily Show have already showcased his comedy prowess when it comes to critiquing the ins and outs of American culture. But with a full hour to work with, he raises that bar with stories and jokes comparing being raised in a traditional Chinese household to how Americans take things for granted, like the amount of napkins you get in take-out bags.

The novelty alone of seeing Seth Meyers in a different setting other than behind a desk makes this special worth it, but the late-night host’s ability to captivate his audience without a beginning monologue, and giving viewers the chance to skip through his political humor brings his celebrated status in modern comedy lore to a new level. Not to mention, hearing him say “fuck” feels strange and refreshing at the same time.

She’s never been one to mince words, and Michelle Wolf continues that approach in her Netflix stand-up debut, which landed back in December. Taking on both sides of politics and society, Wolf exhibits the same comedic precision that has brought her into the comedy spotlight over the years while also showcasing a growth in her ability to remain brutally honest with her crowd and herself.