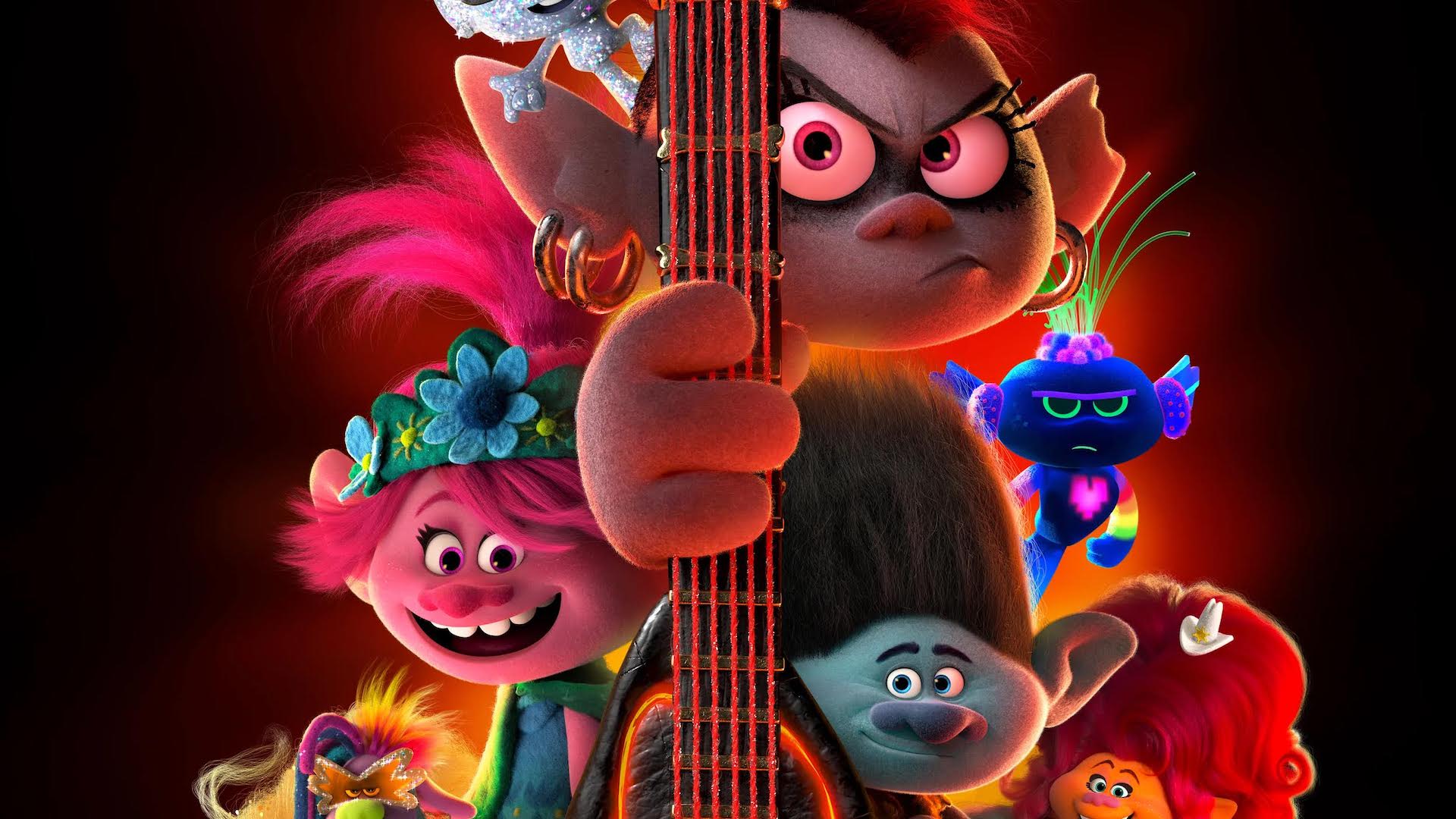 As theaters around the country shutter their doors thanks to the coronavirus outbreak, one of the major distributors has decided to make a pretty unparalleled move: Starting on Friday (March 21), Universal will be dropping all of its currently-in-theaters releases on VOD, and releasing Trolls: World Tour day-and-date in theaters and on digital platforms on April 10. The three films hitting video-on-demand on Friday will be The Invisible Man, The Hunt, and Emma., each of which will retail for $19.99 for a 48-hour rental.

Here’s Jeff Shell, CEO of NBC Universal, on why they made this choice:

“Universal Pictures has a broad and diverse range of movies with 2020 being no exception. Rather than delaying these films or releasing them into a challenged distribution landscape, we wanted to provide an option for people to view these titles in the home that is both accessible and affordable… We hope and believe that people will still go to the movies in theaters where available, but we understand that for people in different areas of the world that is increasingly becoming less possible.”

Now for those panicking about what this might mean for theaters, we’d caution you to read this Deadline article about what this all means, but in short: It really doesn’t seem that bad. Those three films were either reaching the end of their theatrical life-span (The Invisible Man), or were just generally DOA in the first place (The Hunt). These circumstances are, after all, extraordinary, and it’s hard to fault distributors from seeking alternative methods of distribution right now. A whole lot of shots have been taken at theaters over the course of the 100-plus years of cinema, and if television didn’t kill theatrical exhibition, this won’t.

The only one on this list that’s generally surprising is Trolls: World Tour, which, in a widely-panned move, jumped forward on the release date schedule in order to seize the spot left behind by No Time to Die. Then again, it was going to go up against Bond right around a holiday, so perhaps expectations weren’t, well, too high for it. More importantly, theaters in China might be re-opening right around that time.

It’s kind of weird to think that the release of a Trolls movie has preceded some international calamity — in 2016, the first one came out right before the election — and now this one gets to be beamed into your home thanks to this pandemic. Maybe Universal should put this series out of its misery before Trolls Go Hawaiian results in a nuclear holocaust.