Dream Wife deliver the first KO of their sophomore record with ‘Sports!’ 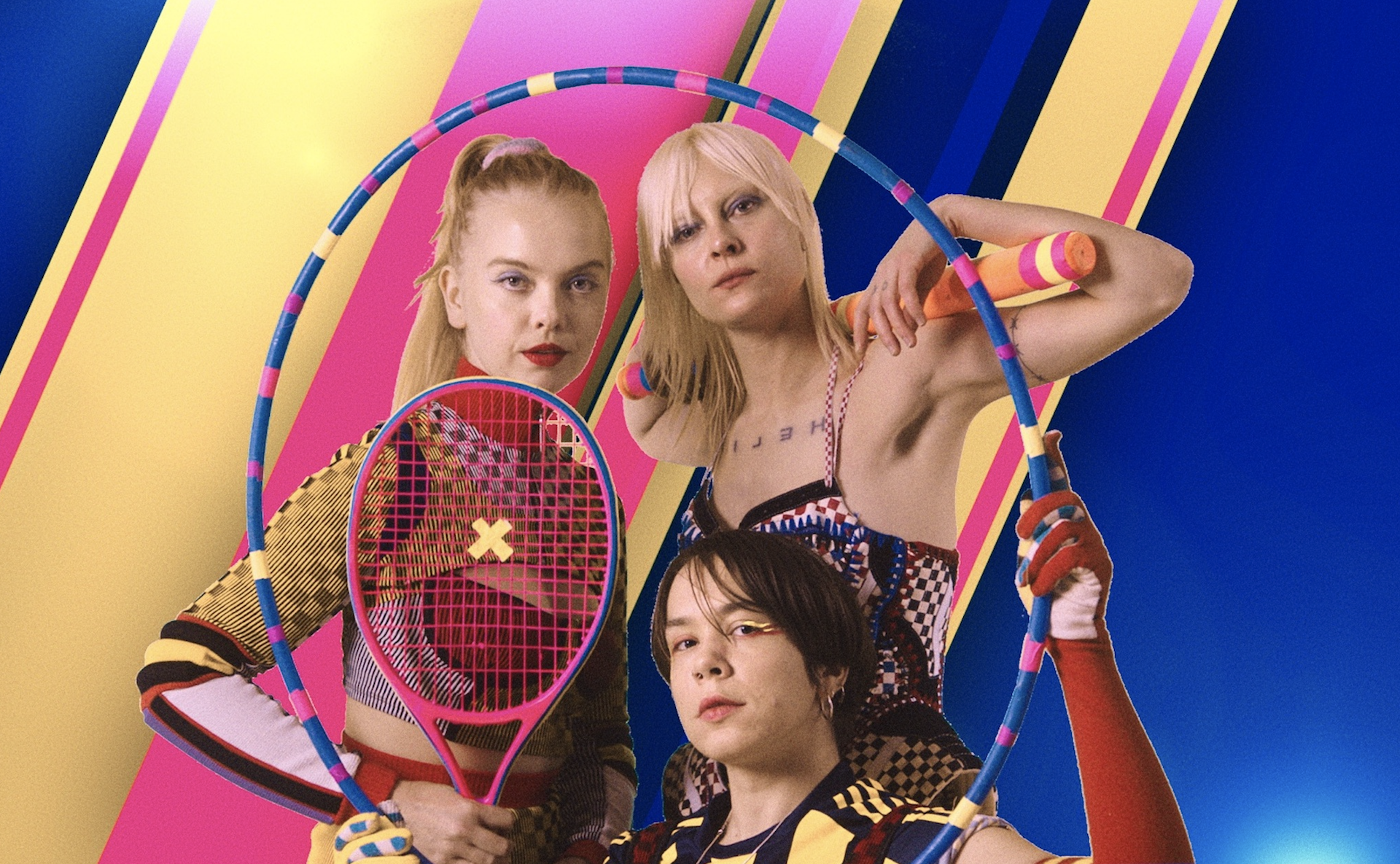 We’d say that the gloves have officially come off for Dream Wife, but the truth is, they were never really “on” to begin with.

Following their total knockout of a self-titled debut from 2018, the London punk-pop trio has announced their sophomore album, So When You Gonna…, out July 3. The group has christened the start of their next era of feminist sucker punches with their new single “Sports!,” an apt continuation of their thus-far outspoken catalogue.

“Rock n’ roll is an extreme sport and we’re a team,” Dream Wife share in a statement, explaining the theme of the single. On a deeper level, though, the band’s comment reflects a double message: The band is a team themselves, but so is the entire punk community.

“‘Sports!’ sits on multiple levels; of satire and celebration, of nonsense and commonsense, of the body and the mind, of IRL and digital,” the band elaborates. “The video simultaneously plays with and celebrates ‘sports’ through multiple levels of reality and non-reality; exploring the nonsense of sports, toying with the seriousness of competition and the rigidity of rules while also asserting how important it is to be in your body, the joy of being in a team, the purpose in doing something for the sake of doing it, the endorphins and the sweat.”