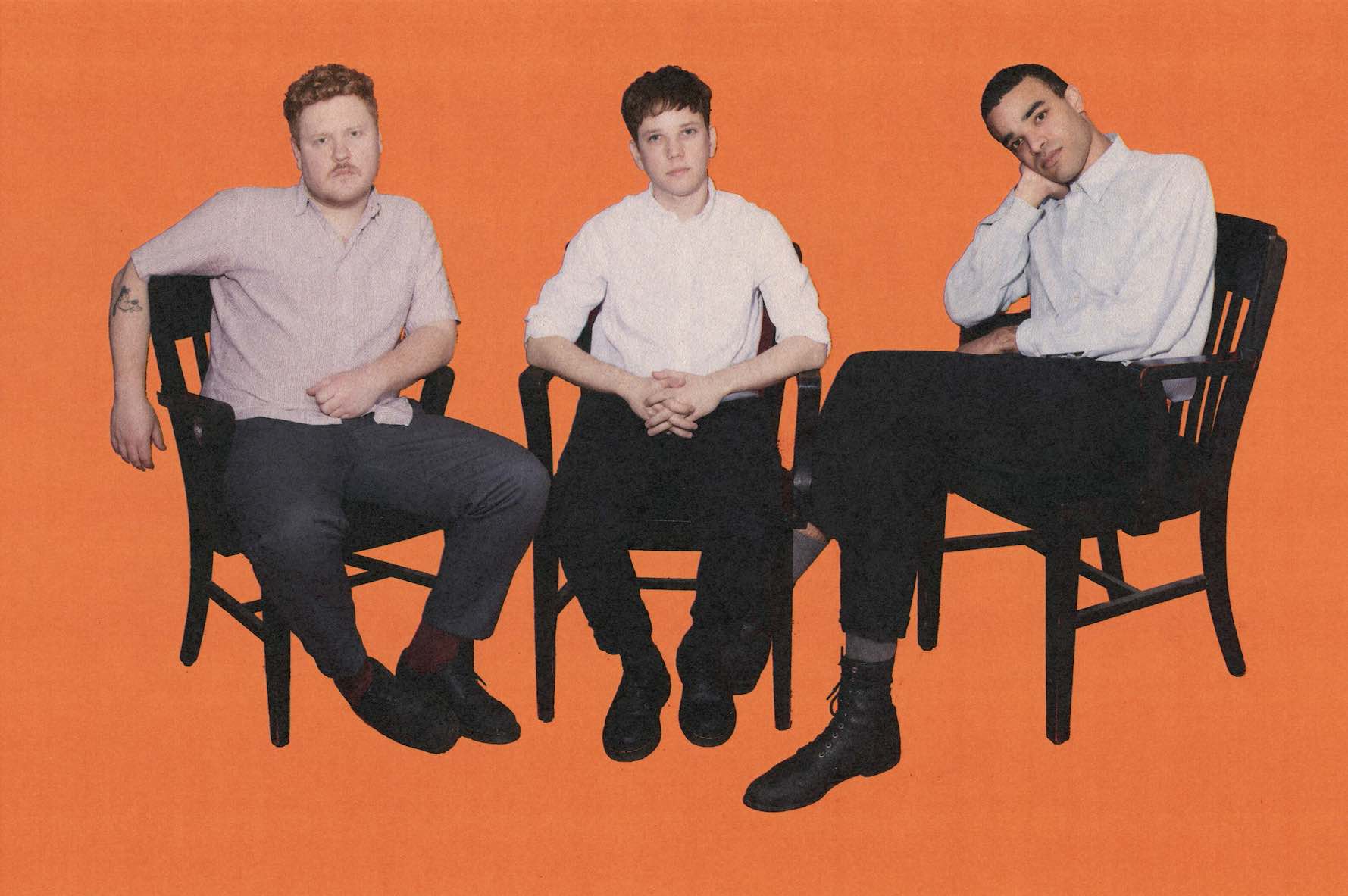 Sub Pop’s streak of releasing essential and incendiary music shows no signs of slowing down. Last year the label presented Vanyaland faves like Orville Peck and Marika Hackman, and this year bands like Wolf Parade and Moaning are keeping a steady beat into 2020. Moaning are particularly of note this month as the Los Angeles post-punk band get set to release a new album called Uneasy Laughter on March 20.

The LP’s opening track and lead single is “Ego”, a glacial tune that moves at a rapid pace, with its synths cascading over an urgent guitar-rock rumble. It feels like a proper mood-setter for what we can expect from Uneasy Laughter, and embodies a state-of-mind message from the trio, as well.

“The lyrics are about letting go of your own bullshit to help other people,” says Moaning vocalist/guitarist Sean Solomon. “Wanting to love yourself to love others. The ego can make you feel like you’re the greatest person in the world or the worst. It makes you think your problems are abnormally different which is isolating and rarely true. The song is a reminder that listening to other perspectives is important and beneficial to both parties involved.”

Right now, we’re interested in listening to more of what Moaning have to say, musically. Though their appearances at this month’s SXSW were cancelled, those in the southwest can catch them April 21 at The Rebel Lounge in Phoenix, as part of their spring tour with Black Marble. Get into “Ego” below, either vis Spotify or the Amber Navarro-directed video.