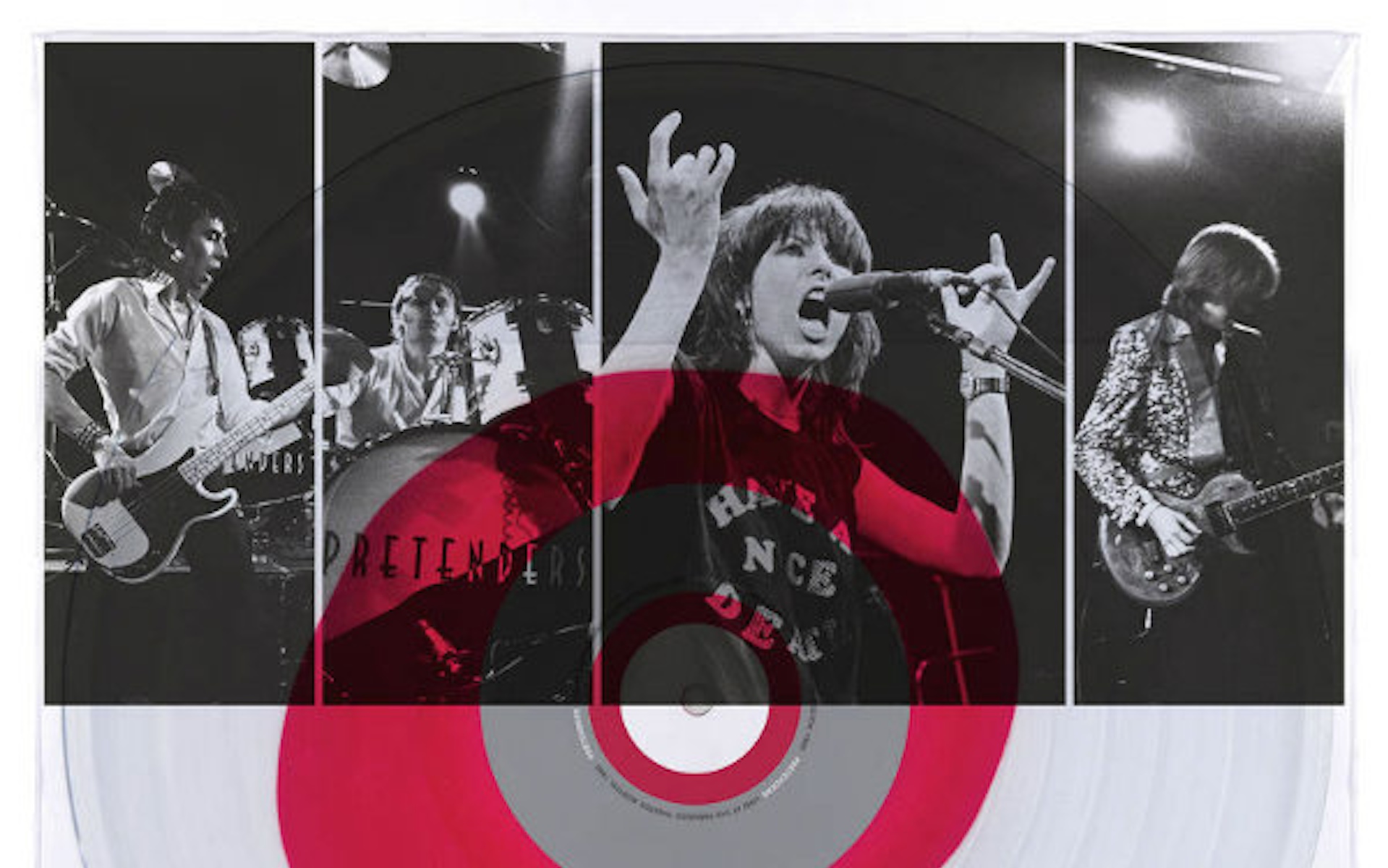 Forty years ago this month, Chrissie Hynde’s Pretenders played Boston’s Paradise Rock Club — then known as the Paradise Theater — and now that March 23, 1980 show will be immortalized via an exclusive Record Store Day release.

Rhino Records’ Live! At the Paradise Theater, Boston, 1980 will feature 11 songs on red “color-in-color” vinyl, with brand new artwork (see below), with a run limited to just 6,500 copies.

According to a listing by Rough Trade, the 40-year-old live performance was previously only available as a promo-only Warner Bros. Music Show platter. Check out the track listing via the graphic below.

This year’s Record Store Day falls on April 18. UPDATE: The Pretenders vinyl will be released on August 29 as part of the extended Record Store Day Drops series. Check your local retailer for details.