This Show Is Tonight: Nation of Language play Great Scott 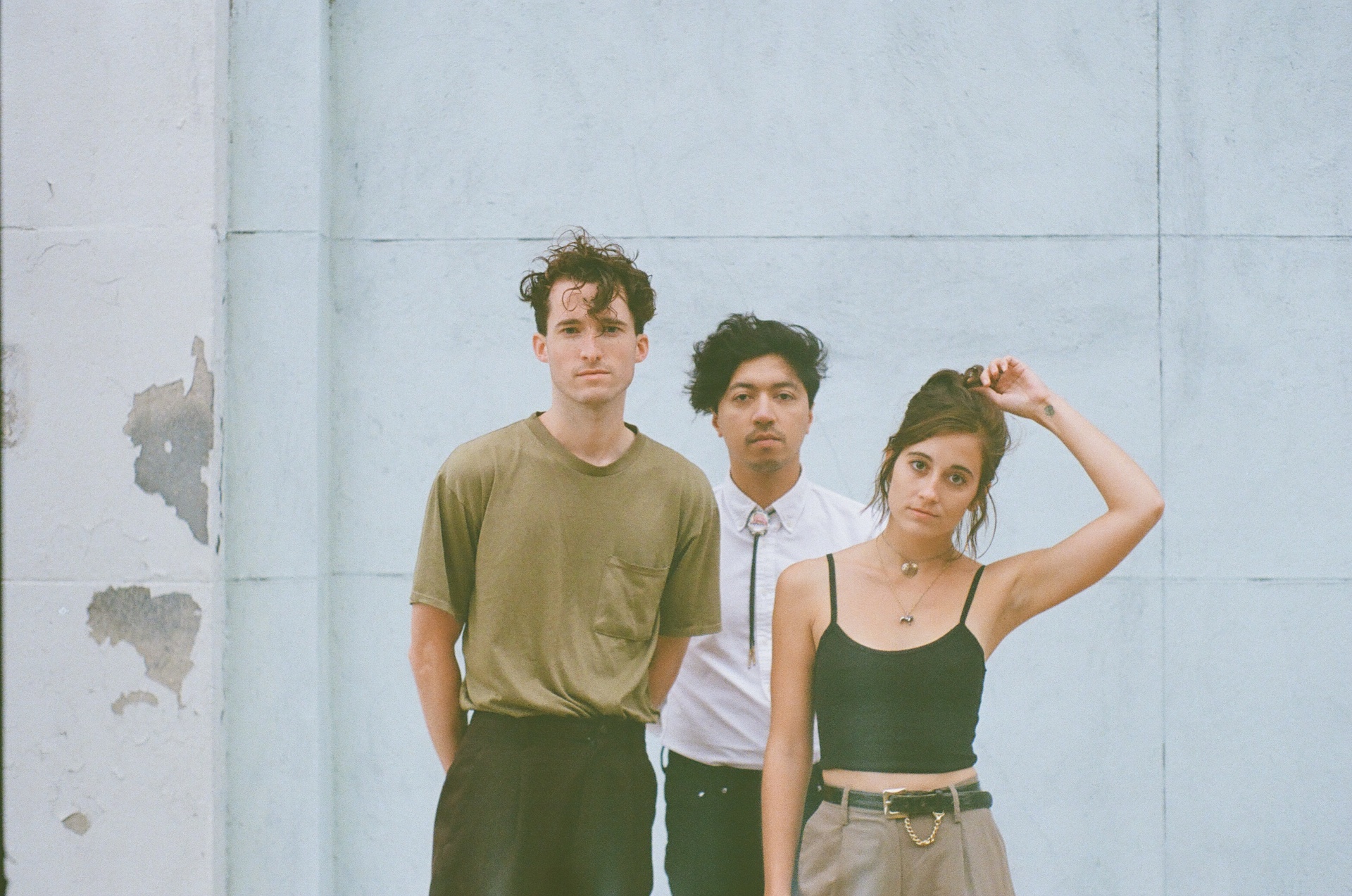 It should go without saying that all live music events are listening experiences, but Nation of Language really need you to hear them out when they play Great Scott tonight (March 8).

As the Brooklyn new wave (nu-new-wave?) group step onstage in Allston this evening, they want you to lend an ear to the impending yearning of their soon-to-be released debut LP Introduction, Presence (out April 3). Or, even better, they want you to step inside of it.

Born from an experimental lack of a recording blueprint, Introduction, Presence is only playful in its execution in the studio; now that the first few singles have started to wash ashore, the more profound moods of the album are already apparent. Where “Rush & Fever” presents a special form of lovelorn giddiness, “Tournament” stabilizes their staggering high with buzzy, gleaming synths.

“It’s important to me that people feel that core of innocence and pure discovery out of which these songs were born,” says lead singer Ian Devaney. “I hoped in making this album to create the space to openly ache for something. My favorite songs have always allowed me to indulge in a kind of longing, and this album was designed very simply to afford the same room to the listener. If I can build the structure to effectively pass that along to other people, I’ll feel like I’ve done something worthwhile.”