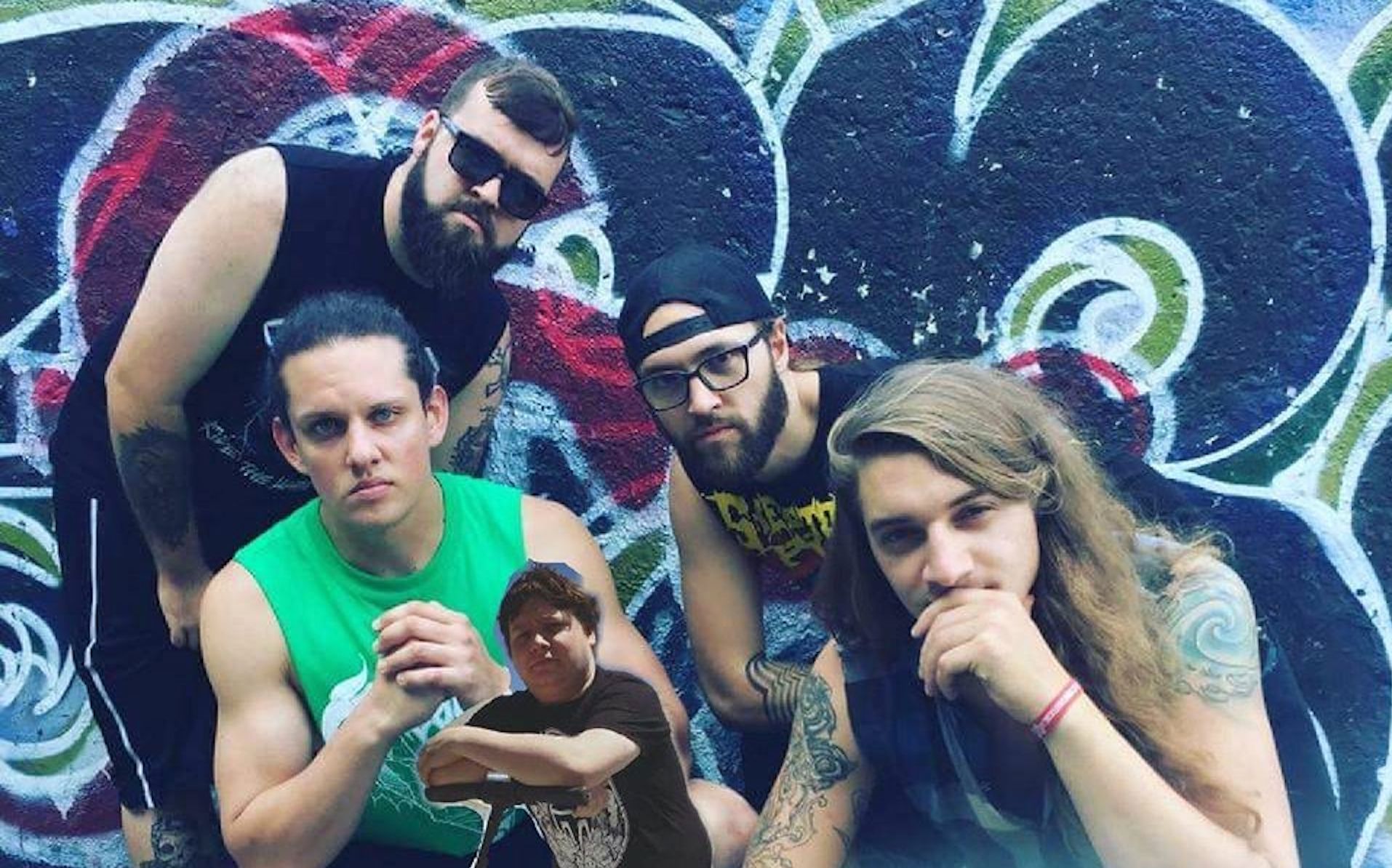 What Studio 52 Says: Originating from Greenfield, legendary Lich King thrash harder and faster than the rest. These guys are in a category all on their own with five full length albums to date, each packed with such high speed riffs and power makes it impossible to choose a favorite. Anyone who is lacking energy in their day should just throw any of their records on and you will automatically be infused with such headbanging vivacity sure to scare your co-workers. They have such a kick-ass unique sound too, fusing old school thrash metal with their own formula to make ridiculously catchy songs with a splash of hilarity in there to even up the mix.

Released in 2017, The Omniclasm is the newest installment to their thrash saga that seems never-ending. Tracks material vary from being about disease spreading toddlers to an LGBT fight song. Anyone who considers this band a joke band, though, is joking themselves for not taking a serious listen. It’s so satisfying when a listener can switch between a band’s first album to their fifth and it all remains awesomely consistent in every way. They know what their fans want and continue to deliver gift wrapped thrashterpieces.

Lich King are busy as hell with their March Madness tour, currently playing a bunch of shows a little south and west of us. But luckily their run swings back through Massachusetts next week (March 12) for Metal Thursday at Ralph’s Diner in Worcester. It’s sure to be an awesome show with fellow thrashers Stonecutters and Toxic Ruin sharing the stage, so don’t miss this super sonic symphony.