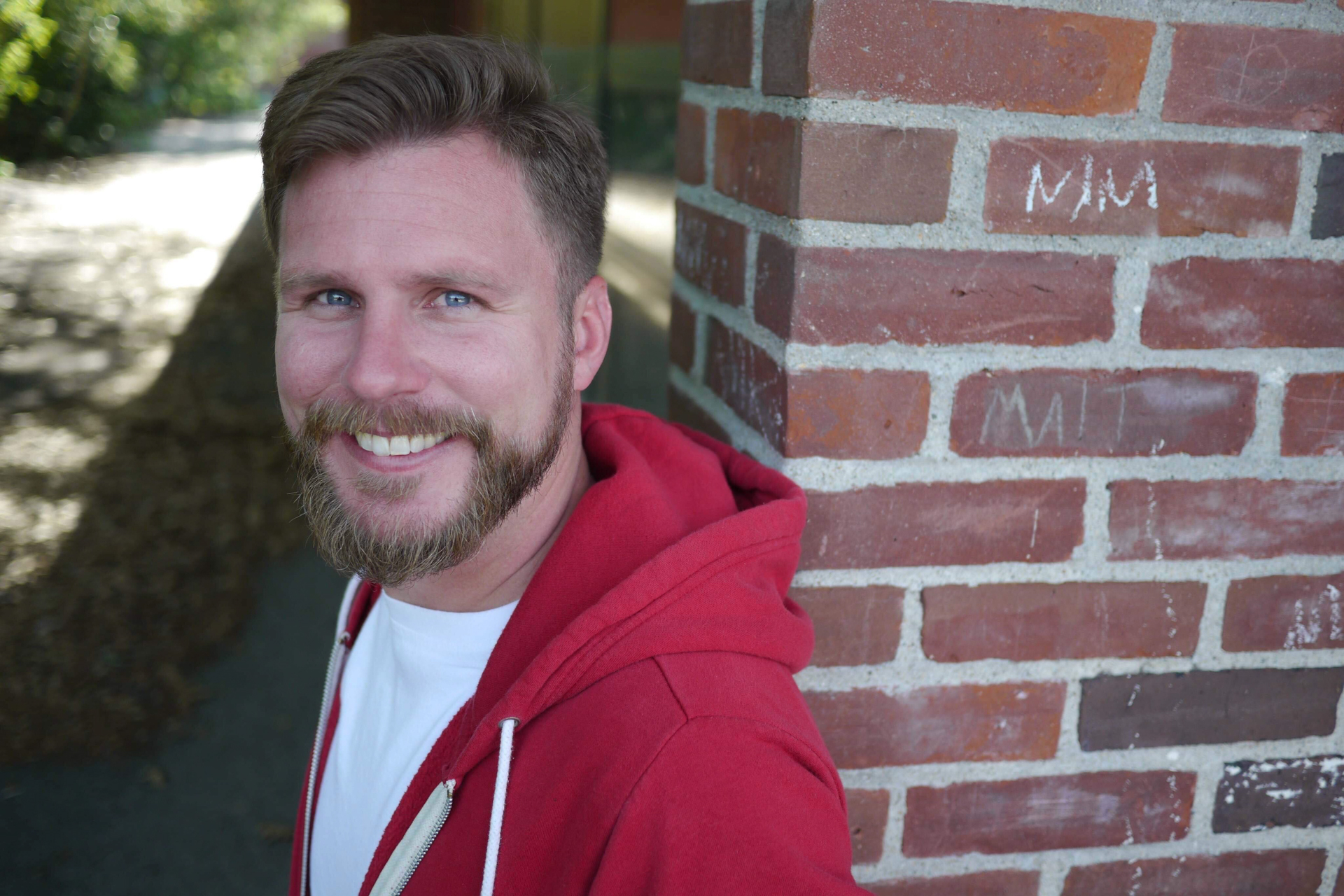 Employing a certain type of vulnerability, the veteran comic is excited to play with a Boston crowd this weekend

Derek Furtado has always found Boston to be a bit of a bipolar city, but not in a bad way.

As you’ll see when he starts a two-show weekend stint at Nick’s Comedy Stop tonight (March 6), the 14-year stand-up vet happily accepts the challenge of seeing how he can roll with eclectic comedy crowds comprised of both townies who enjoy dirty jokes and embrace the stereotypes hurled at them, and the more progressive college students who may feel like he goes too far on stage sometimes.

As a father of an 18-year old and a one-month old, Furtado isn’t exactly looking to change what subjects he talks about on stage — specifically his sex-based jokes — but the experiences he’s had in helping his oldest venture into adulthood, while still changing diapers has inadvertently changed his perspective on how he approaches not only comedy, but life in general.

“I don’t want to change who I am, but I definitely have a perspective of looking at something through a different lens, and being open to more things,” Furtado tells Vanyaland. “Also, having a new kid in the mix, I have to look at things from a perspective of starting over again.”

In addition to the change in perspective brought on by resetting his father clock, Furtado’s 18-year old son’s coming out as transgender, which was highlighted in the LA times back in 2018, has also helped reshape aspects of his comedy that, while not including jokes fully devoted to the topic, have equipped him heightened awareness of not only what he says on stage, but the people he’s saying it to, as well.

“In dealing with any kind of situation where I’m dealing with people from different races or genders, or different couples, those are the things that I’m very aware of,” says Furtado. “It’s not something I shy away from, but when it’s there and I can talk about it, I can have fun playing with it by using examples in my life and poke fun at just being a person, while still being positive in trying to find humor in everything. That really helps me move forward not just as a comic, but more importantly, as a person.”

Of course, it’s always his main goal to be the best parent he can be for his kids, but when it comes to comedy, Furtado is looking to make 2020 a year of grinding and building up to the next best thing. Now, it has yet to be seen whether that means putting together what he feels is a very overdue debut album, or getting the chance to throw down a “tight five” on a late-night spot, but whatever it is, it’s progress, and he’s looking forward to having the Boston be a part of that build up this weekend.

“More than anything, I’m just looking forward to a good mix of a crowd [in Boston], so I can have time to play.”