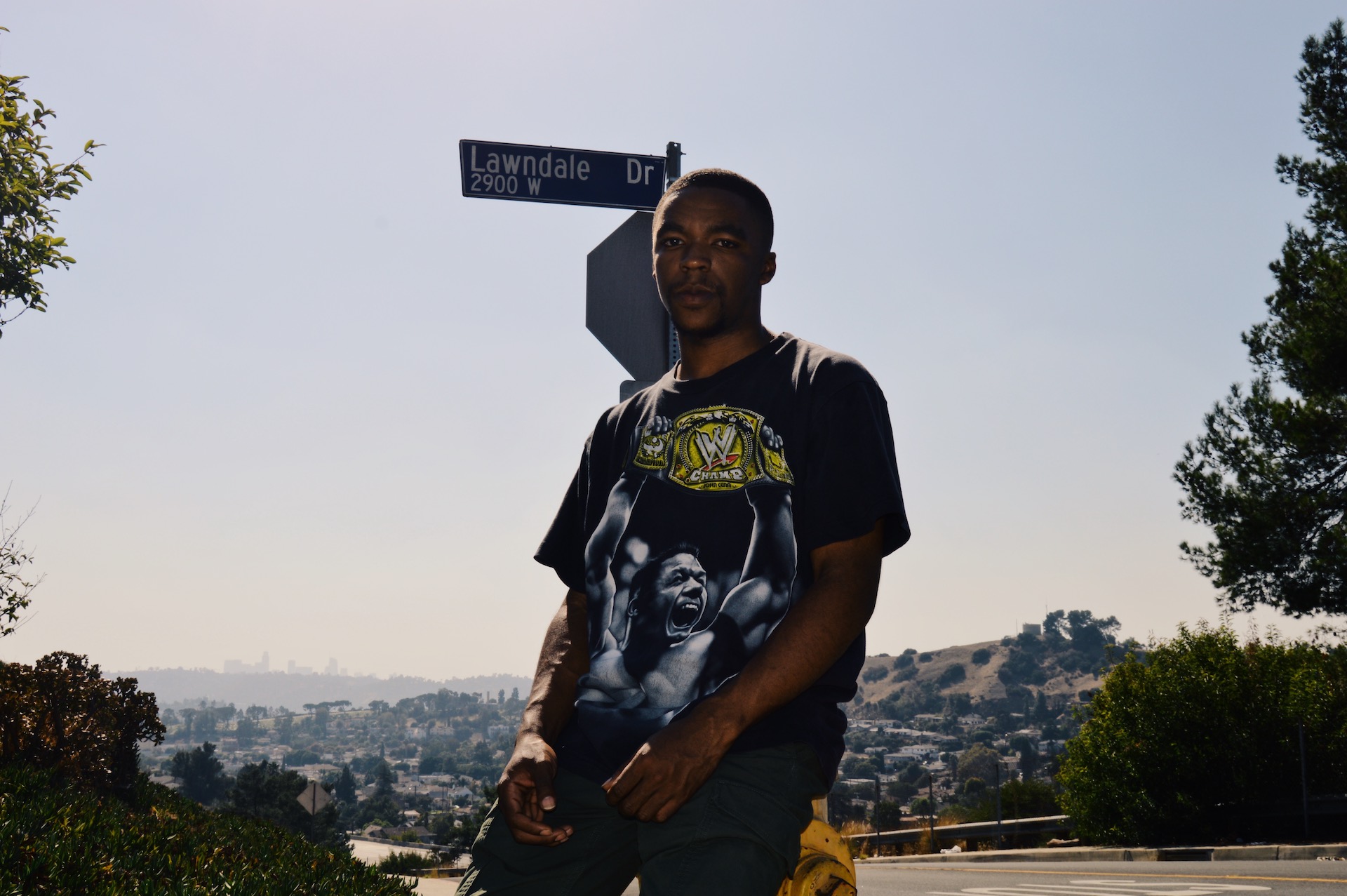 For all the dirty-laundry-airing, TMI-posting behavior that social media has normalized, you can thank the likes of Facebook and Twitter for one particular musical trend: Writing exceptionally private, diary-like albums.

The honest form of presentation has already taken root in Boston multiple times — just look to Eva Davenport’s EP Letters to Self and Clairo’s diary 001.  But when Marquis Filthy decided to reveal every layer of his life, he did so with a new level of meticulous unraveling on his new record Deeper Than Filthy, released last weekend (February 29).

“I began this project with ‘Deeper Than Rap’ a song addressing a big part of my life,” the Boston rapper explains. “From there, I went on a journey of unpacking layers of my past, from beginning a healing and seeking my truth to eventually writing myself free through this album.”

Fittingly, that fateful starting point of “Deeper Than Rap” might just be the most vulnerable offering on the record.

“I wrote about a heavy topic that was fresh and heavy on my heart: My relationship with my dad and how it impacts my music,” Filthy tells Vanyaland. “Today we’re in a better place and he’s actually helping me with promoting this album, but I wrote the song when I was 19 and those were honest and real feelings. After playing it for my uncle in 2017, I decided I would make a whole project with ‘deep’ songs, but that version of the album got shortened to an EP I released in 2018… Throughout 2019, this album became my journal and it turned into what you hear now.”

From the genesis of “Deeper Than Rap” sprouts other intimate musings that fill the breadth of the Boston rapper’s diary pages; “Purpose,” “Out of Reach,” and “Windows” all break down the different challenges of maintaining an artistic career,  while the telling “God’s Interlude” refers to Filthy’s boyhood time in church pews.

Together, the layers stack to form a wall of truth — much like his new tune “My Truth” — that only hardens with every moment of Filthy’s vulnerability.