The Sounds return with the sizzling ‘Things We Do For Love’ 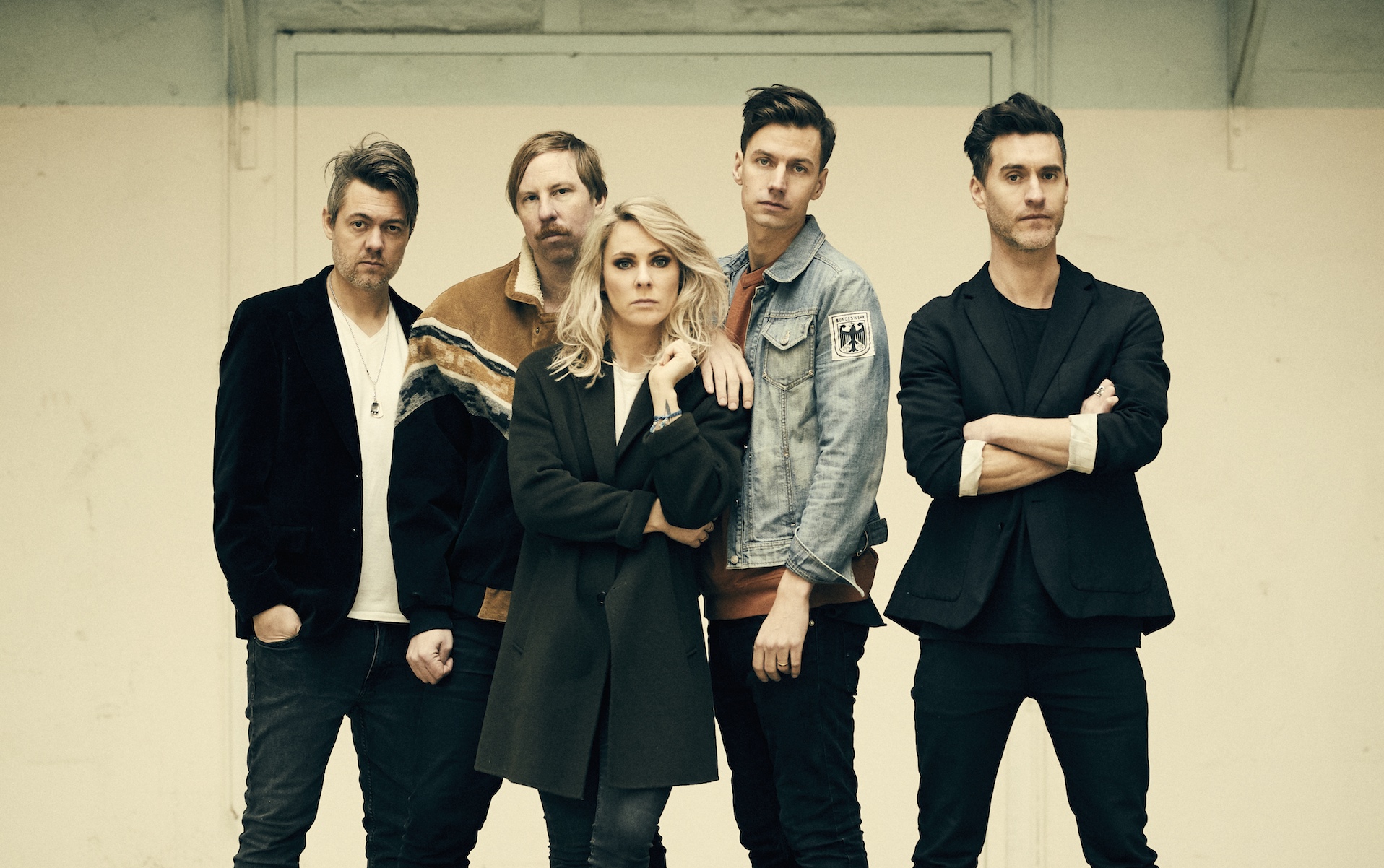 Clear your schedule — The Sounds are back with new music. The Swedish indie rock band blasted into our lives 17 years ago (!!!) with 2003’s explosive Living In America album, and fueled the 2000s indie dance party scene with a furious string of banger singles that blurred the line between rock and pop.

Now, Maya Ivarsson and the boys are back with a new album titled Things We Do For Love, out May 1, and the LP makes an immediate splash through its sizzling title track. Listen to it below.

Things We Do For Love marks The Sounds’ first new album since 2013’s Weekend, and this time, the band took a new approach: “Write as many good songs as possible and enjoy it while you’re on a roll. We had a great time writing this one! No pressure just having fun,” says Ivarsson. “It’s always been about being in the moment and trying to catch a good melody, chord progression or lyrics when it comes to you.”

The Sounds’ return also comes with a North American tour, which includes a stop at Atlanta’s Shaky Knees festival. There’s no Boston date, and that’s a damn shame.