Studio 52 Featured Band of the Week: The Endorphins 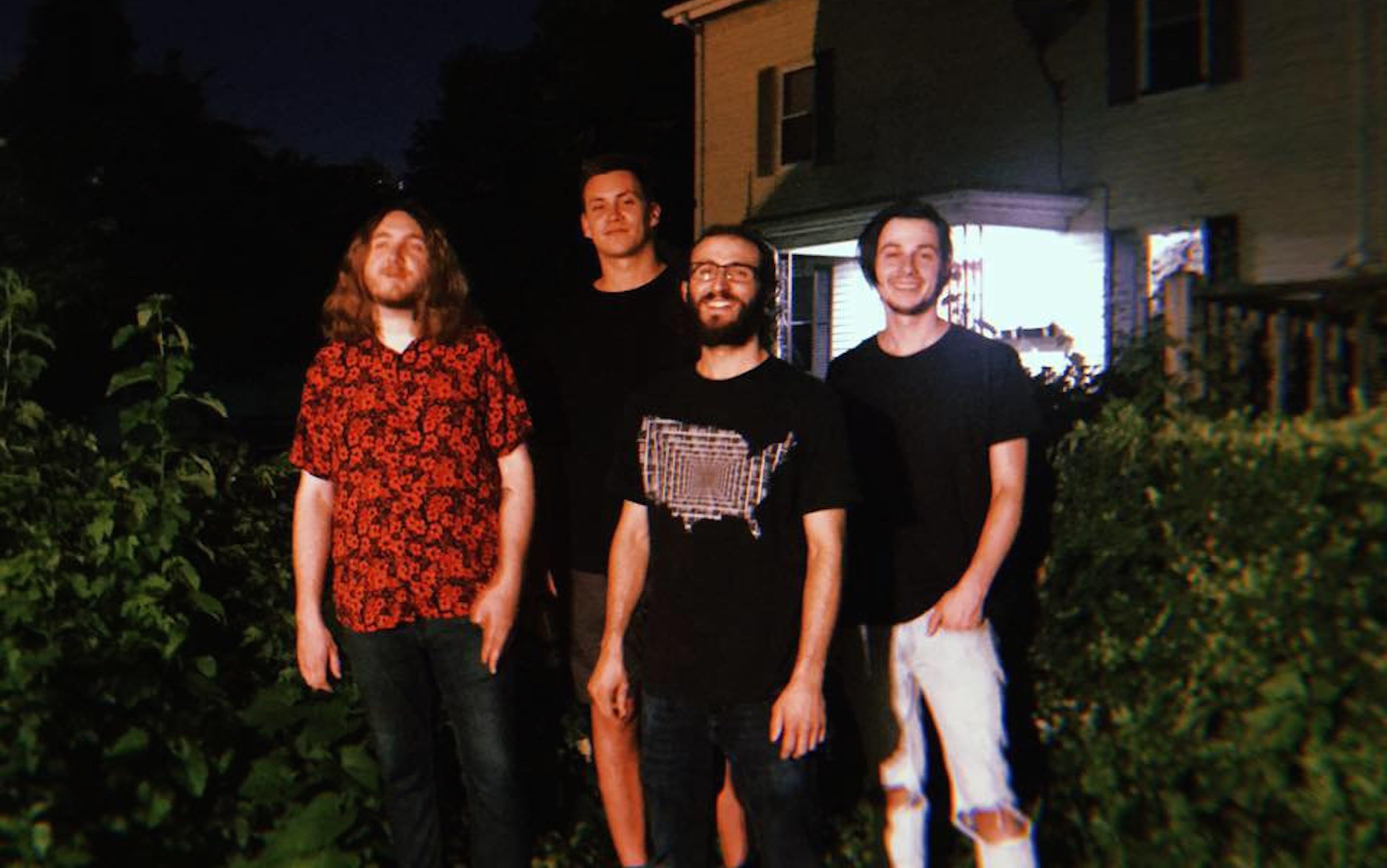 What Studio 52 Says: The rise of Boston psych-rock commandos The Endorphins’ from home-recorded solo project to fuzzy juggernaut has been phenomenal. Vocalist Matt Bass began recording songs for his project in his South Shore bedroom back in 2014. After penning a six track EP titled Static Aesthetic, he began recruiting who would eventually be his colleagues in guitarist Jordan Scarborough, bassist Austin Wilson, and drummer Mike Buono. The quartet feverishly began rehearsing and nabbed their first live show at O’Brien’s Pub in Allston in late Summer 2017, continuing to play around the city throughout the fall.

The band shortly composed a demo in 2018 featuring re-recorded interpretations of two tracks from Bass’s Static Aesthetic EP and a new track that would eventually find its way to their first full-length. The Endorphins then booked time at Dead Air Studios with Will Kilingsworth the following March and churned out the aforementioned 10 track full-length as well as six mixed/mastered basement demos they ended up releasing as three separate singles between March and May 2019. The LP, Dementia Paralytica, was released last October and cranks The Endorphins’ ambience up to 11.

The group strips the pop aspect from other psych-rock bands like Death from Above and solely focuses on maintaining only the finest levels of fuzz.  With time signatures ordinarily found in punk, The Endorphins create a modern sludge classic through tracks like “Invasion Simulation” and the inaugural EP callback “Static Aesthetic.”

Recently completing a northeast tour and a direct-to-vinyl session in Brooklyn, the band tells us they have another local tour booked for June with The Red Room from New Jersey. For now, we highly recommend picking up a copy of Dementia Paralytica on No Noise Records and checking out the rest of their discography on Bandcamp while they work on new material.

Listen: The Endorphins on Bandcamp  —