Thunder Jacket blast off into the rock stratosphere with ‘Falcon Heavy’ 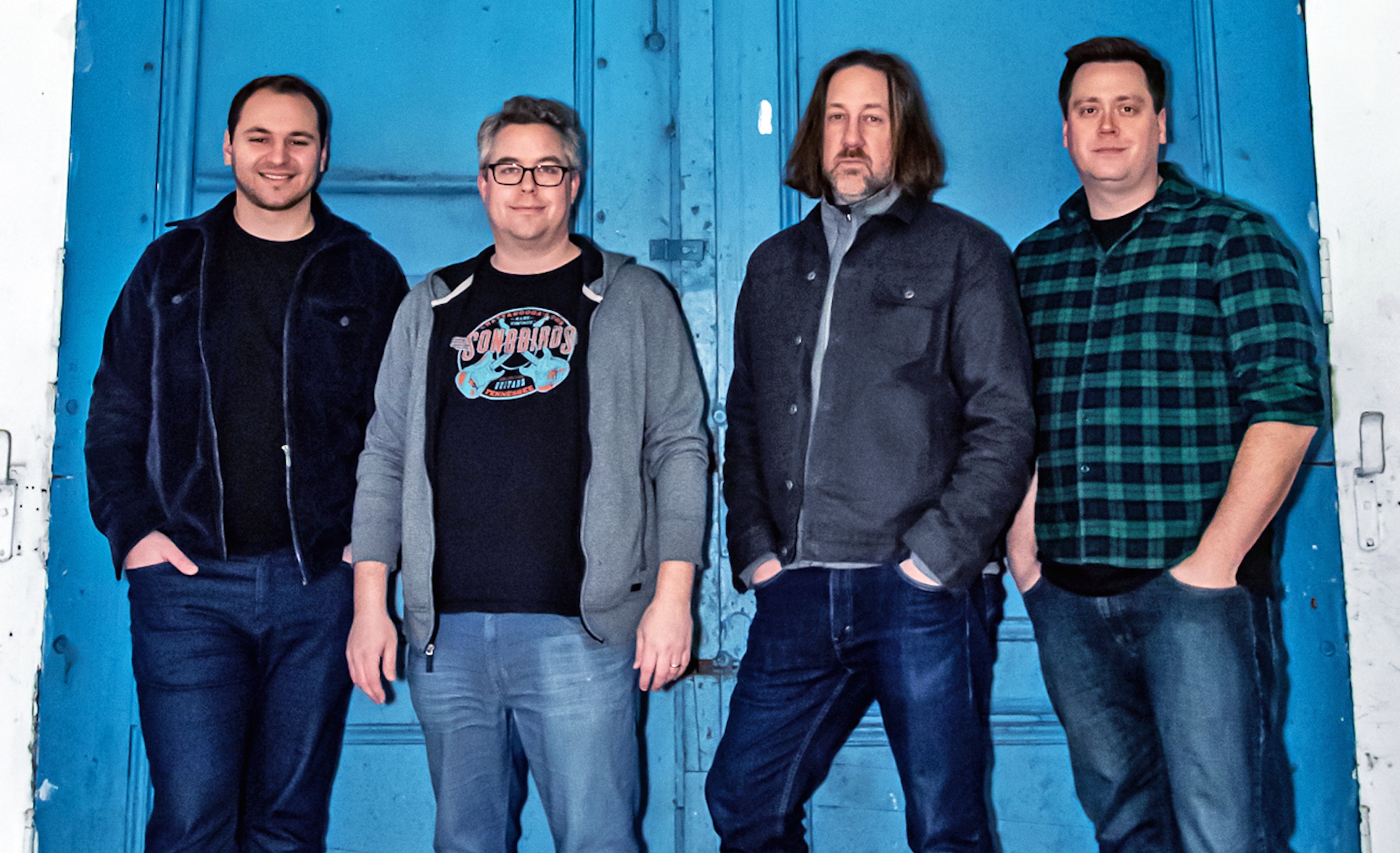 Boston’s long been a rock and roll town, and despite its relatively small stature has always allowed room for big riffs. The latest to fire up that guitar-rock cannon are Thunder Jacket, a new band that features members of Bang Camaro, The Fatal Flaw, The Appreciation Post, and Feints.

In advance of Thunder Jacket’s show this Saturday (February 29) at Somerville’s Thunder Road, a benefit for the Dana-Farber Cancer Institute, they’ve shared a cock-sure new tune called “Falcon Heavy.” It takes it name from the heavy-lift launch vehicle designed and manufactured by SpaceX.

“I started this band with my brother Pat, who is 12 years younger but grew up listening to my CD collection from the ’90s,” Thunder Jacket’s Glen Fant tells Vanyaland. “One of the goals of forming the band was to play loud ’90s-style alt-rock with no apologies for big riffs and guitar solos. ‘Falcon Heavy’ is an embodiment of this philosophy. It’s our ‘I Wanna Rock’ song about feeling trapped and helpless in this modern political environment and dealing with it by tuning our guitars down and turning our amps up. As I sing in the chorus, ‘Turn it up and scream and shout because there’s no way in and no way out.'”

Expect more songs from Thunder Jacket in short order, as the band promises a a consistent blast of new music for the coming months. In the meantime, blast off with “Falcon Heavy” below, either via Bandcamp of their new lyric video.