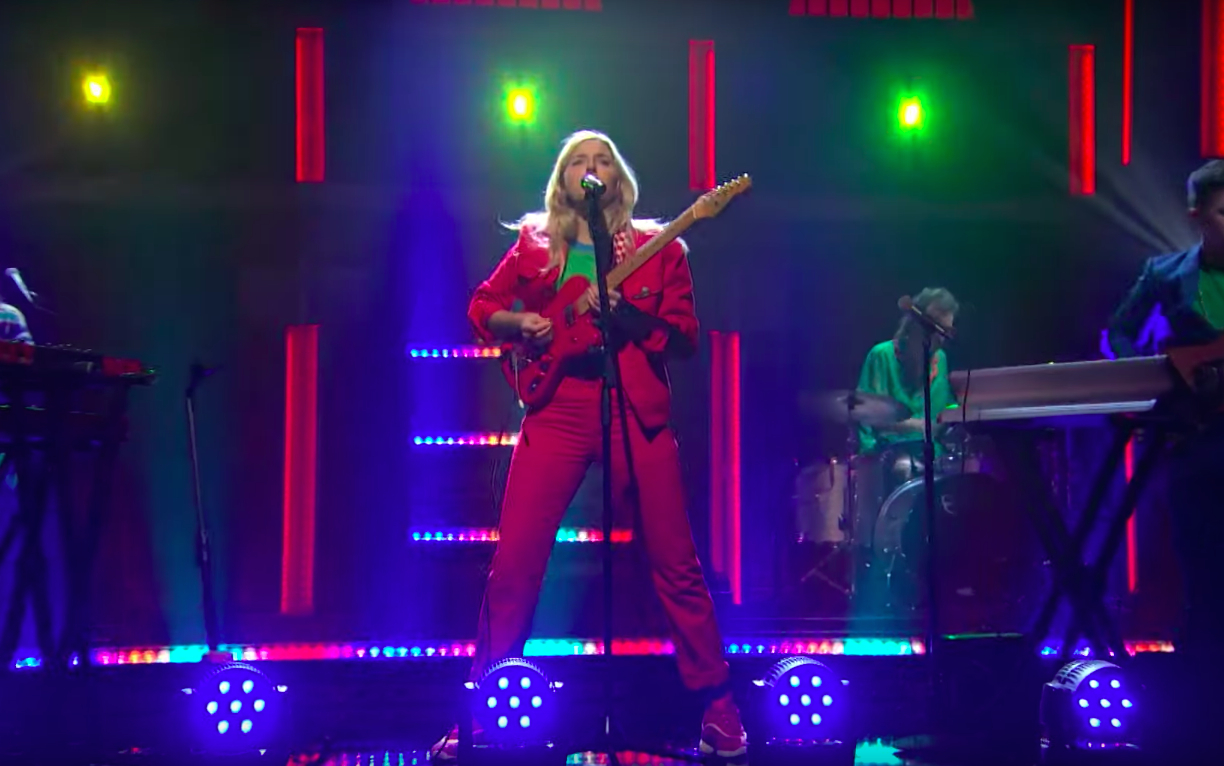 We are here for Caroline Rose’s long-deserved glow-up. The Long Island native and 2011 Wellesley College graduate is set to release a new album titled Superstar on March 6 via New West, and last night took to Late Night With Seth Meyers to accomplish two things: 1) Make her late-night TV debut, and 2) Show off to viewers across the country the sheer alt-pop confidence of recent single “Feel The Way I Want.” Get the Caroline Rose live experience below in video form, and see it live and in the flesh when she plays Higher Ground in Burlington on March 7, and more locally at The Sinclair in Cambridge on March 26. Get all her upcoming tour dates here.