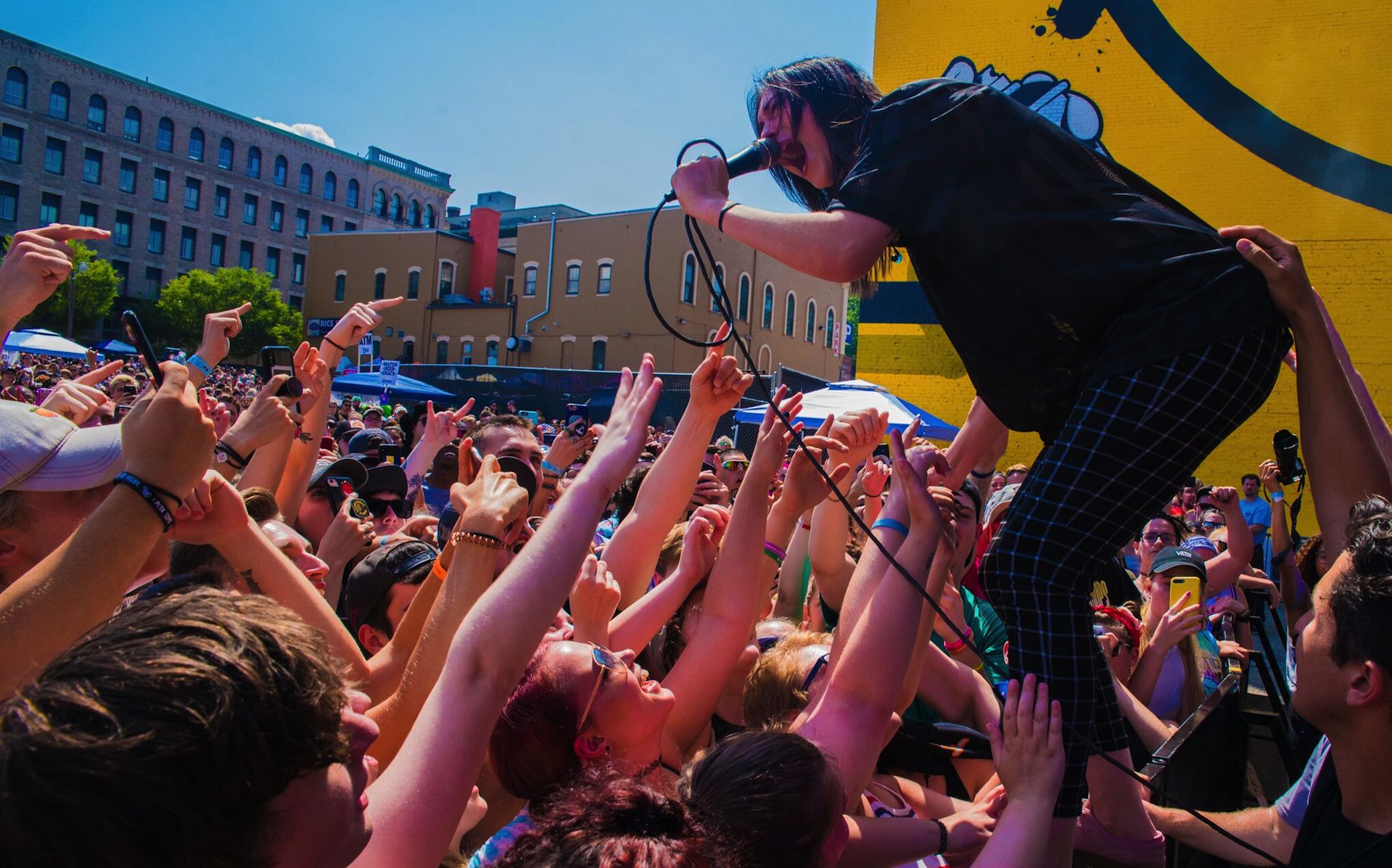 Last summer, The Maine’s inaugural Sad Summer Festival tour was a smash hit – especially in Worcester where we caught up with it — serving as arguably the front-runner in the race to replace the VANS Warped Tour.

Today, the touring fest announced the lineup and dates for this year’s incarnation, which feature Maryland pop-punk veterans All Time Low at the top of the bill, with The Story So Far, Movements, and The Maine rounding out the rotating headliners. Days will kick off with Grayscale, Yours Truly, and Destroy Boys playing the earliest sets.

Among Sad Summer Fest’s 18 dates are a July 19 stop at Phoenix’s Rawhide Event Center, and an August 1 return to The Palladium in Worcester.

“Rock n Roll summer camp just hits a little bit different when you’re with your friends,” says All Time Low’s Alex Gaskarth. “This tour is going to be something special, something we’ve all been chasing. Can’t fucking wait.”

One of the key components of Sad Summer Fest is the tour’s strict anti-harassment policy, which you can read in full, implemented in response to the several notable incidents at Warped Tour in the years before its demise.

Ticket pre-sale begins today at 3 p.m. eastern with the the code ‘Sad’, and the general on-sale takes place Friday at noon on the East Coast. Check out our coverage of last year’s Sad Summer Fest, and all the dates after the V jump.