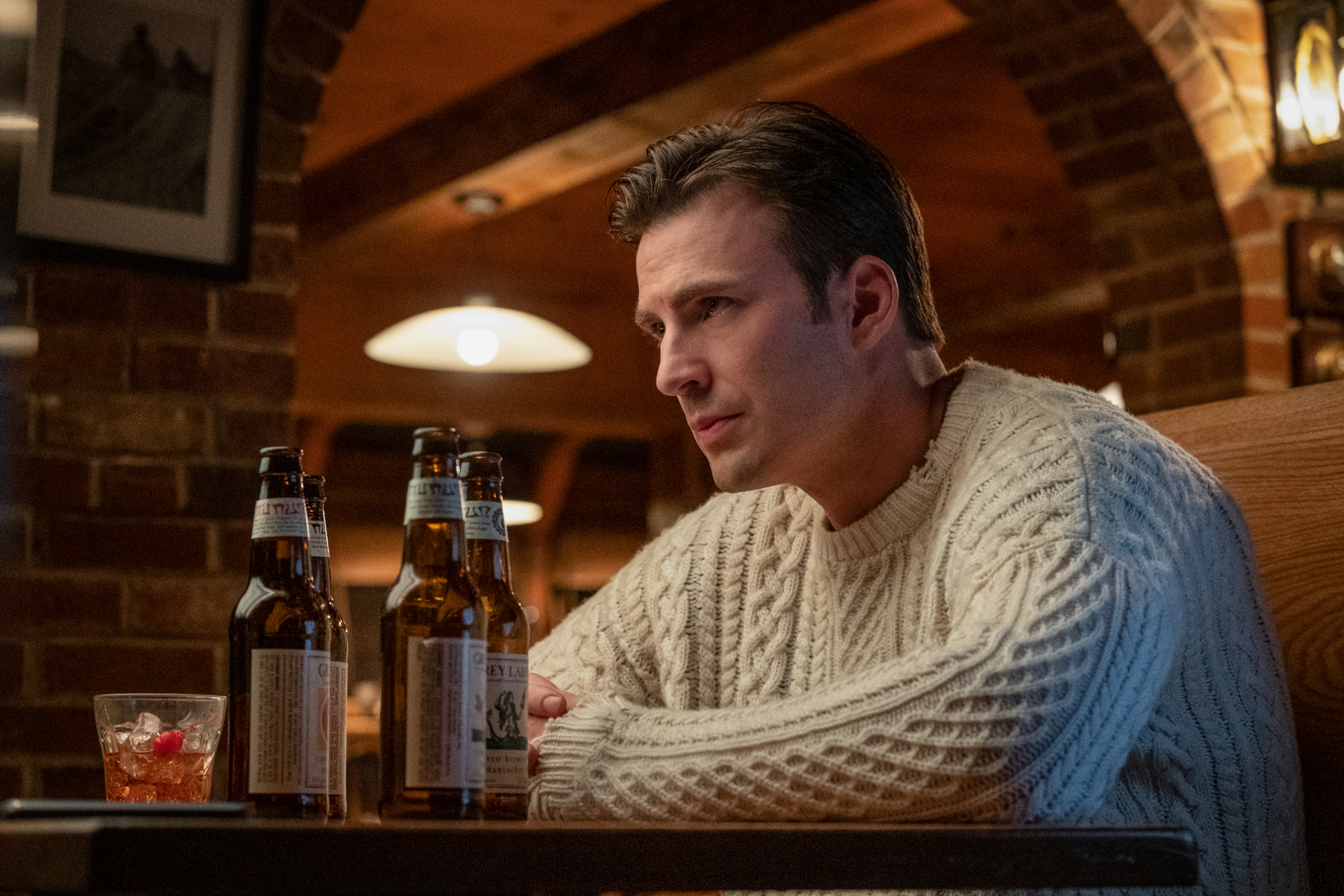 Still from 'Knives Out' by Claire Folger

We’re pretty huge fans of Chris Evans around these parts — how could we not be? The dude is basically an advertisement for how awesome the state of Massachusetts is, but instead of taking the form of a lobster roll or a home-run hit at Fenway, it’s wrapped up in the straight-up adonis body of Captain America, and occasionally clad in some handsome-ass sweaters from time to time. That’s why it brought us such joy to see that, according to The Hollywood Reporter, Evans is in talks to join Greg Berlanti’s musical remake of Little Shop of Horrors, which we didn’t even know existed until this too-warm Monday, and he’ll be playing sadistic dentist Orin Scrivello in it.

In case you need a reminder of just who Orin Scrivello is or just generally want to have your day brightened, here’s a clip from the Frank Oz movie, which featured Steve Martin in the role:

THR is also reporting that Taran Egerton and Scarlett Johannson are circling the project and being courted for lead roles — Egerton may be playing Seymour (played by Rick Moranis in the ’86 film), and Johannson may play Audrey. Billy Porter’s already signed up for an unknown role, and we hope that he is playing Audrey II, the Mean Green Mother from Outer Space. Honestly, it looks like Berlanti’s putting together one hell of a cast, and we can’t wait to see this one. We’re sure that more information will hit the interwebs in the coming weeks, and we really hope that it gets slated soon enough.

By the way, if you’re a Little Shop of Horrors fan, you should totally check out the Blu-Ray that came out a few years back — it’s got the original ending, which Berlanti and company might actually make the real ending this time around, test audiences be damned.