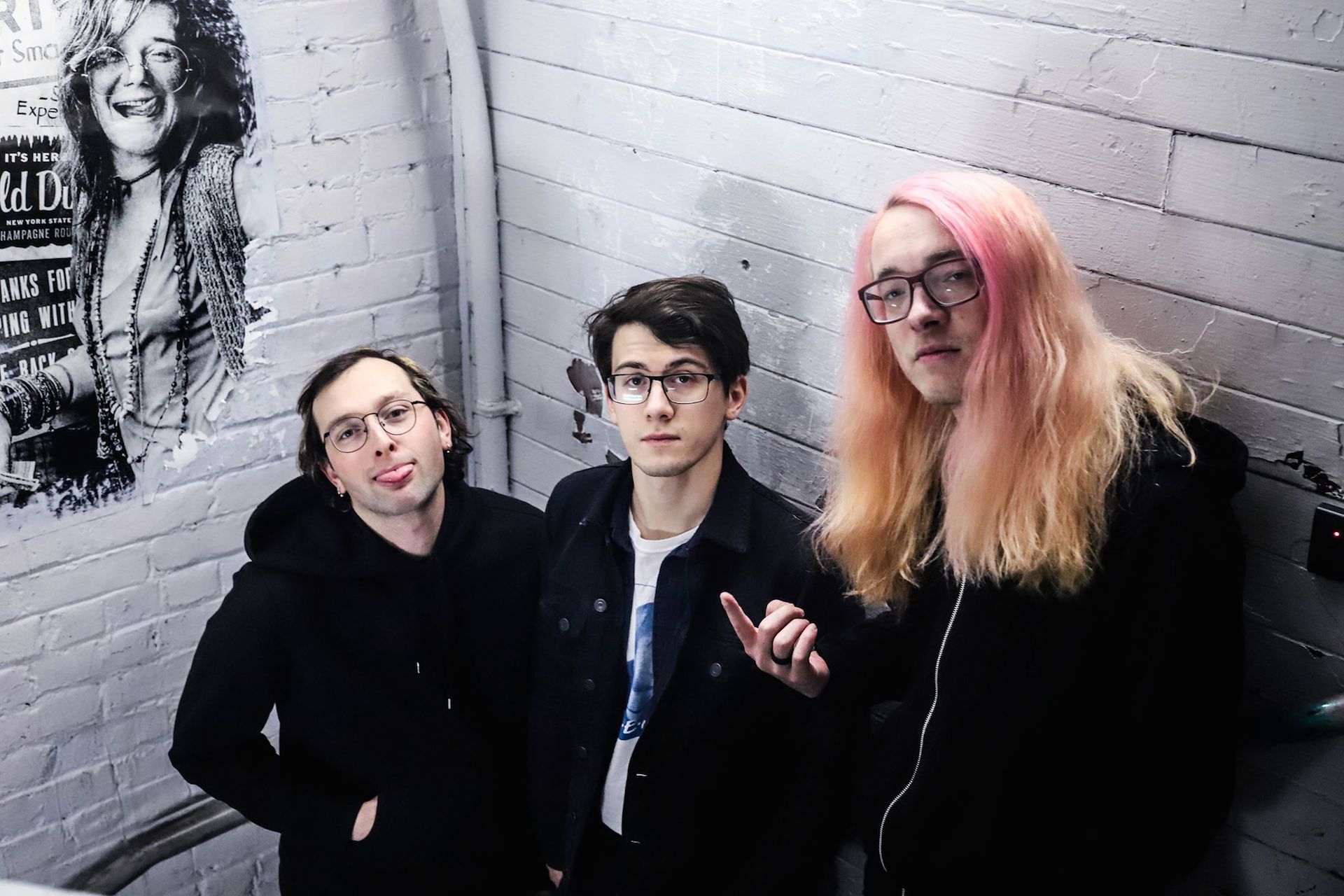 What Studio 52 Says: Studio 52’s own alt/indie rock trio Summer Cult have souped-up grunge with modern elements; they riff like Pixies and slam like Dino Jr, yet the clean, melodic vocals add a touch of contrast and a plethora of emotion to their sound. Their only EP to date is a five-song, 16-minute riff-packed sing-a-long sandwich with extra cheese, and our only complaint is it’s gone so fast you want a second serving. We briefly caught up with singer/guitarist Sam Gelston on songwriting and this weekend’s gig alongside Why Try?, The Amy Incident, and Lower Falls. Summer Cult hit Jamaica Plain’s Midway Cafe on Saturday (February 22) before they head on an East Coast run next week.

Studio 52: When and how did you guys form?

Gelston: We formed about a year ago and a half ago. I was in a band with the bassist (Andrew Knox) before and we decided to start an alt-rock/power-pop band. Shortly after our drummer (Adrian Navarro) joined.

What was the process of writing and recording your E.P. like?

They were songs that I had written solo and then adapted by Knox and Adrian for the band. We also had a second guitarist at the time (Tom McTiernan) that helped round it out. We recorded with David Minehan at Wooly Mammoth in Waltham. We’re also working on a new release with all songs written together. I personally think it it is much stronger and more cohesive then our debut. I believe it has much more depth because it isn’t just a  single songwriter.

Ah, you answered my next question, which was going to be about what you guys are working on. When can fans expect to see the release of your new record?

We don’t have a release date set. We’re about five songs in, but don’t want to rush it.

Yeah man all great things take time for sure. Will you guys be playing any of the new unrecorded stuff this Saturday?

Yes, we will be playing all five along with most of the EP.