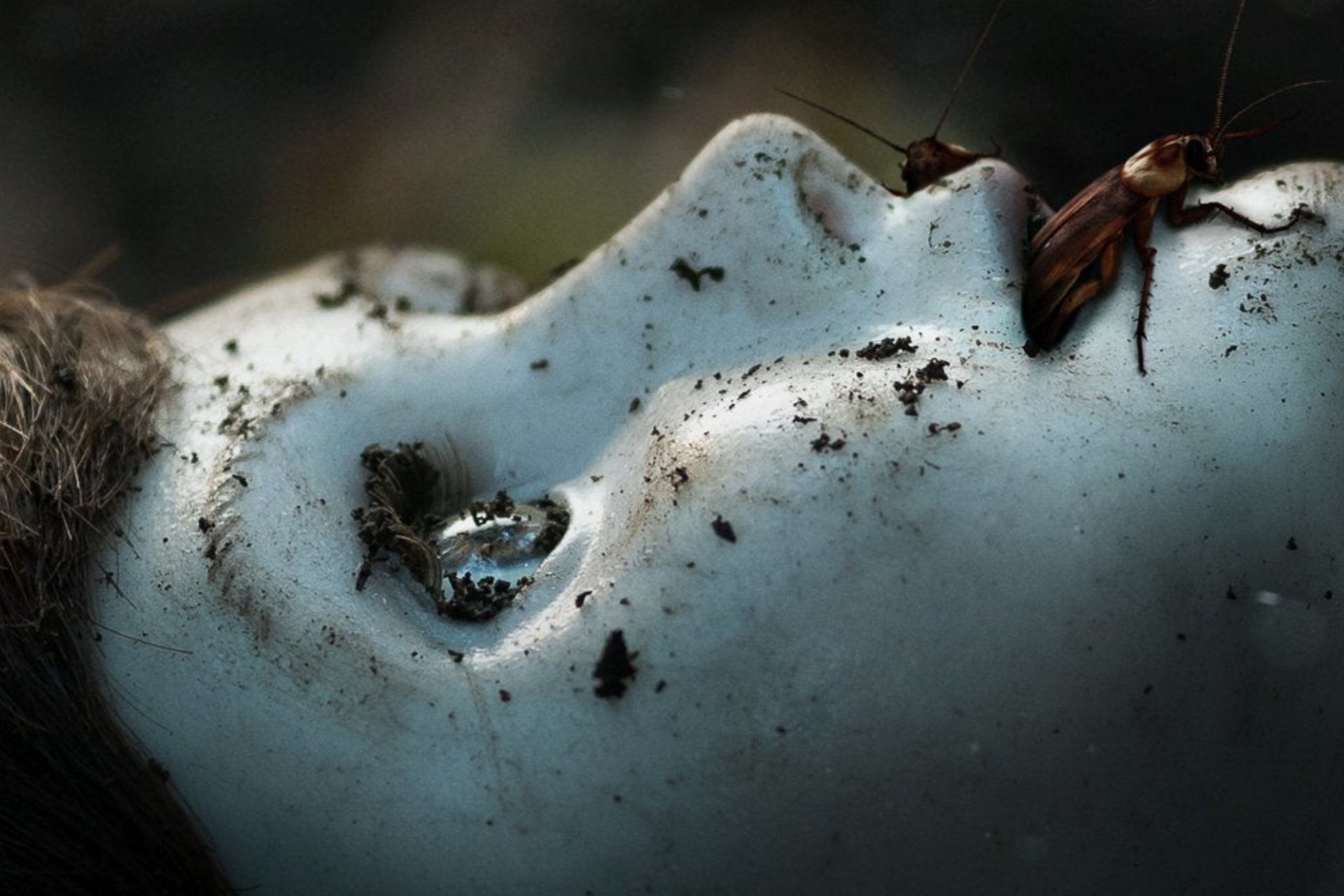 One of the few — and we mean very few — fun things about William Brent Bell’s The Boy was its twist, in which it was revealed that what merely looked like an Annabelle rip-off aimed at a bored January audience, was actually something a lot goofier. Turned out the creepy boy-doll named Brahms, who was meant to replace an aging couple’s dead son and dressed to the nines like he was attending a funeral for one of the Peaky Blinders, was actually just a doll, and all the seemingly supernatural happenings that were occurring around Lauren Cohan’s lead were actually done by the still-alive son, who’d aged into a comfortable swole-ness befitting a slasher despite living in the walls of their mansion for the better part of twenty years. It was a genuinely compelling swerve, even if it was lifted a bit from Bronte and The Simpsons, and, if nothing else, made what would have been a forgettable little film compelling enough to tweet about. Surprisingly, The Boy made over $60 million at the box office, buoyed by that January release date, and a sequel was all but guaranteed. Well, that day has arrived, and Bell’s Brahms: The Boy II is essentially a mash-up of two Friday the 13th installment — Part V: A New Beginning, and Part VI: Jason Lives, minus the slashing, and unlike those two films, there’s really nothing redeemable about this one (yes, Tommy Jarvis does have his defenders).

Following the events of the last film, Brahms has been buried in the woods inside a little coffin, with all of his little clothes and his “rules” tucked into his shirt pocket, where he’s discovered by the child of yet another American ex-pat living in the UK. Liza (Katie Holmes), her husband Sean (Owain Yeoman), and their son Jude (Christopher Convery) have moved out to the countryside, to the guest house at the former Heelshire mansion, after Liza’s nearly killed during a home invasion at their London home. Jude’s responded to all of this trauma by going mute, and the pair believe that heading out of the city might help him with his troubles. But when he finds Brahms in the woods, Jude begins acting a little creepy: Dressing exactly like the doll, carrying with him everywhere, while forcing his parents to accommodate the doll’s every “whim.” But he also begins talking to Brahms in private and seems to be slowly opening up again, so the two write it off and attempt to put up with it. But Brahms might be doing something sinister to their little son, and, of course, some supernatural shit goes down.

Bell, who is responsible for The Devil Inside, one of the worst horror films of the last decade, hasn’t really grown as a filmmaker. If anything, he’s just riffing on the style he established in the first film, with even less of a hook this time around. There are kernels of good ideas peppered about: A brief prank at the beginning has a decent call-back a few minutes later; but it’s overall very flat and labored, with short connective scenes feeling agonizingly long, even as the film descends into madness. Part of that is his direction of his actors — Holmes and company feel stiff and empty, mere husks obeying the profit-driven motives of the producers — but the other is that he can’t even engineer a decent jump scare, with the cheap non-diegetic “loud noises” doing less to raise the blood pressure more than they are attempting to rouse the audience from their naps. Worse is his attempts to expand the mythology, which overcomplicates a simple premise and a decent swerve, and transforms this dumb franchise into the budget Annabelle everybody feared that it would be.

Even a legitimate descent into satanic madness at the end can’t save this one, and my audience rejected it like a bad kidney, laughing and mocking the final scenes. And, of course, the film ends with a tease for yet another sequel, which feels a little less certain this time around. One can only hope we don’t have to see this Boy again.