‘Run’ away from a psycho Sarah Paulson in this new trailer 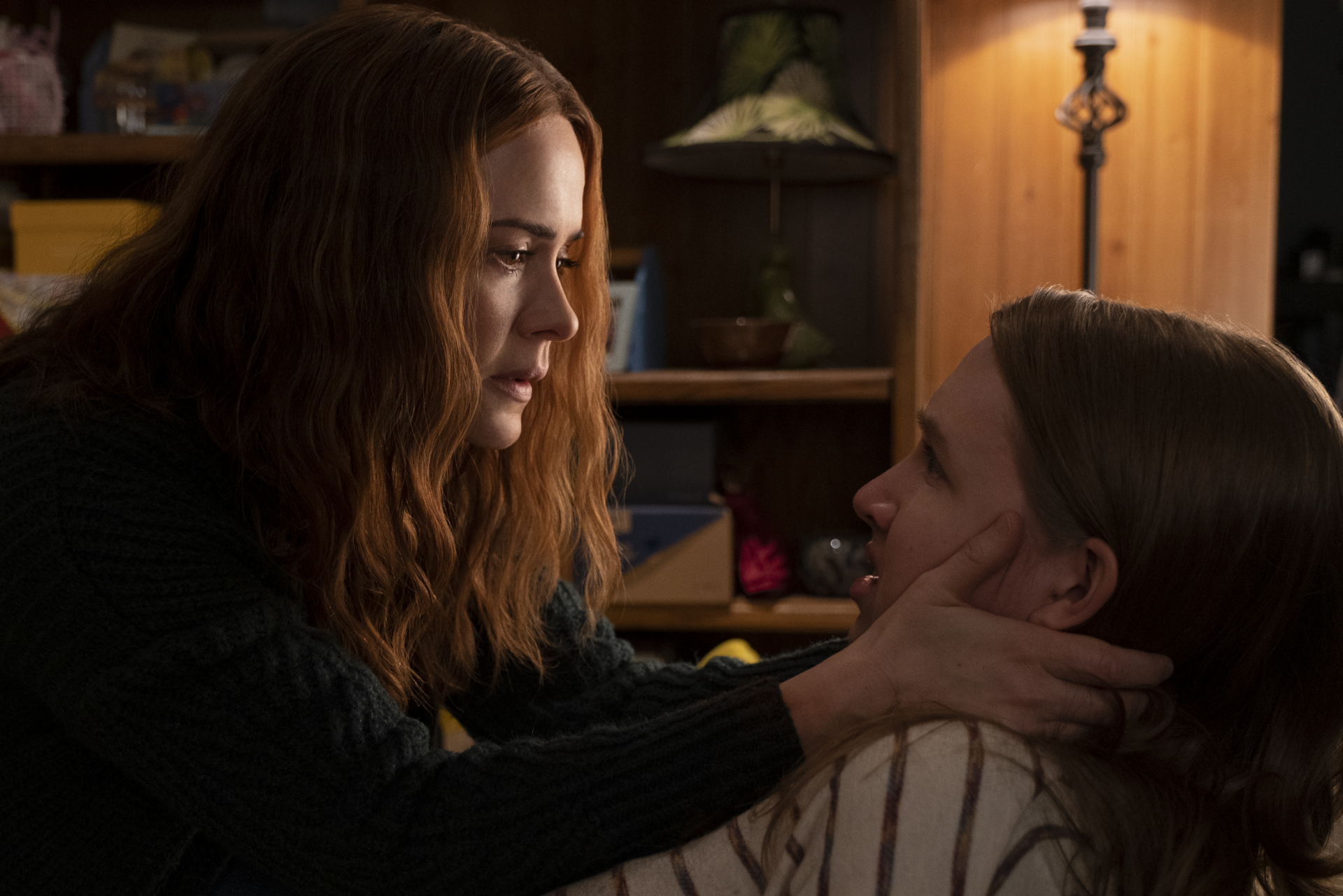 Man, Munchausen-by-proxy is really having a cultural moment, isn’t it? The Act was a sensation when it started streaming last spring, and it somehow convinced a whole bunch of people to sign up for Hulu, and Sharp Objects was a big enough success that it made people excited for the second season of Big Little Lies. Now, Aneesh Chaganty is throwing his hat into the ring with Run, a new horror film starring Sarah Paulson which pretty much spells out what the twist is. Chaganty’s Searching was a pretty big hit amongst true crime fans and Murderinos a couple of years back, even though it had the issue of sharing the same “on-screens” gimmick with a much better film (we still love you, Unfriended: Dark Web) that same summer. Lionsgate dropped the trailer for Run earlier on Thursday, and it’s kinda fun, especially seeing Paulson go full Faye Dunaway here.

“They say you can never escape a mother’s love… but for Chloe, that’s not a comfort — it’s a threat. There’s something unnatural, even sinister about the relationship between Chloe (newcomer Kiera Allen) and her mom, Diane (Sarah Paulson). Diane has raised her daughter in total isolation, controlling every move she’s made since birth, and there are secrets that Chloe’s only beginning to grasp. From the visionary writers, producers and director of the breakout film ‘Searching,’ comes a suspense thriller that shows that when mom gets a little too close, you need to ‘RUN.'”

And here’s a pretty dope poster:

Run hits theaters on May 8, which, coincidentally, is Mother’s Day weekend! We’re sure that was a total accident on the part of Lionsgate. And, hey, if this movie is spectacularly shitty — like, it makes three dollars and ruins a whole bunch of careers in Hollywood — then we’re sure that someone will describe the situation future flops find themselves in as a “case of the Runs.”