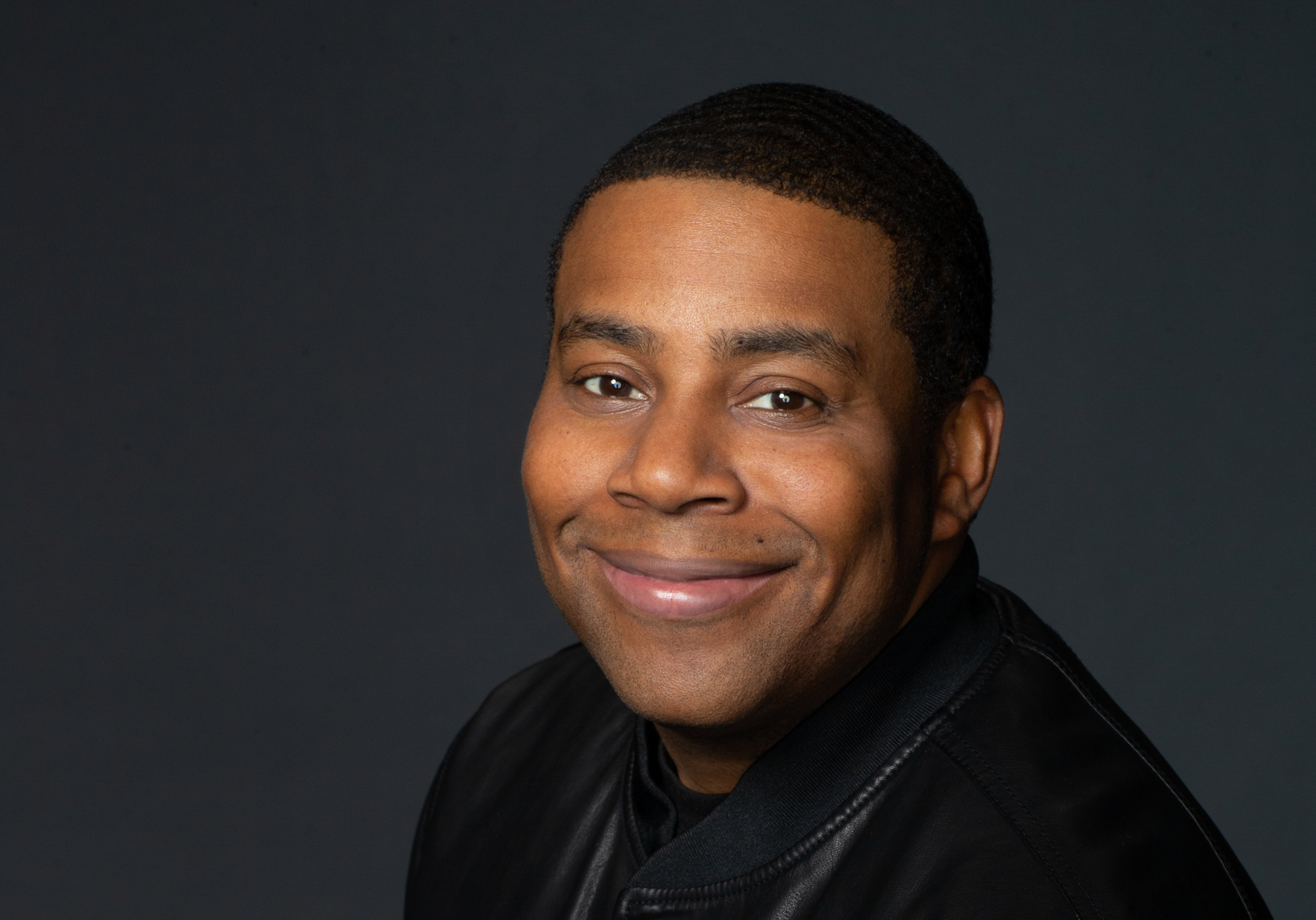 After a less humorous 2019, the ‘SNL’ veteran brings comedy back to D.C. with the help of WHCD alum Hasan Minhaj

While the verdict is still out on whether President Trump will finally show up to the White House Correspondents’ Dinner after ghosting the annual gathering every year since taking office in 2017, we now know of at least two people who will be there to lighten the mood a bit.

With an announcement on Tuesday (February 18), the White House Correspondents’ Association has invited longtime Saturday Night Live cast member Kenan Thompson to headline the evening’s festivities on Saturday, April 25, as well as the host of Netflix’s Patriot Act with Hasan Minhaj and former Daily Show Correspondent Hasan Minhaj, who filled the role as host for the night in 2017.

The dinner’s 2020 installment will not only be the first for Thompson and a return year for Minhaj, who described his headlining spot three years ago as “the series finale of the White House Correspondents’ Dinner.” It will also mark a return to the light-hearted comedy roast roots it vacated in 2019, when historian Ron Chernow was tagged as host in response to the controversial blowback received by comedian Michelle Wolf following her remarks as host in 2018.

More information on when and where to catch the event will be announced in the coming weeks.