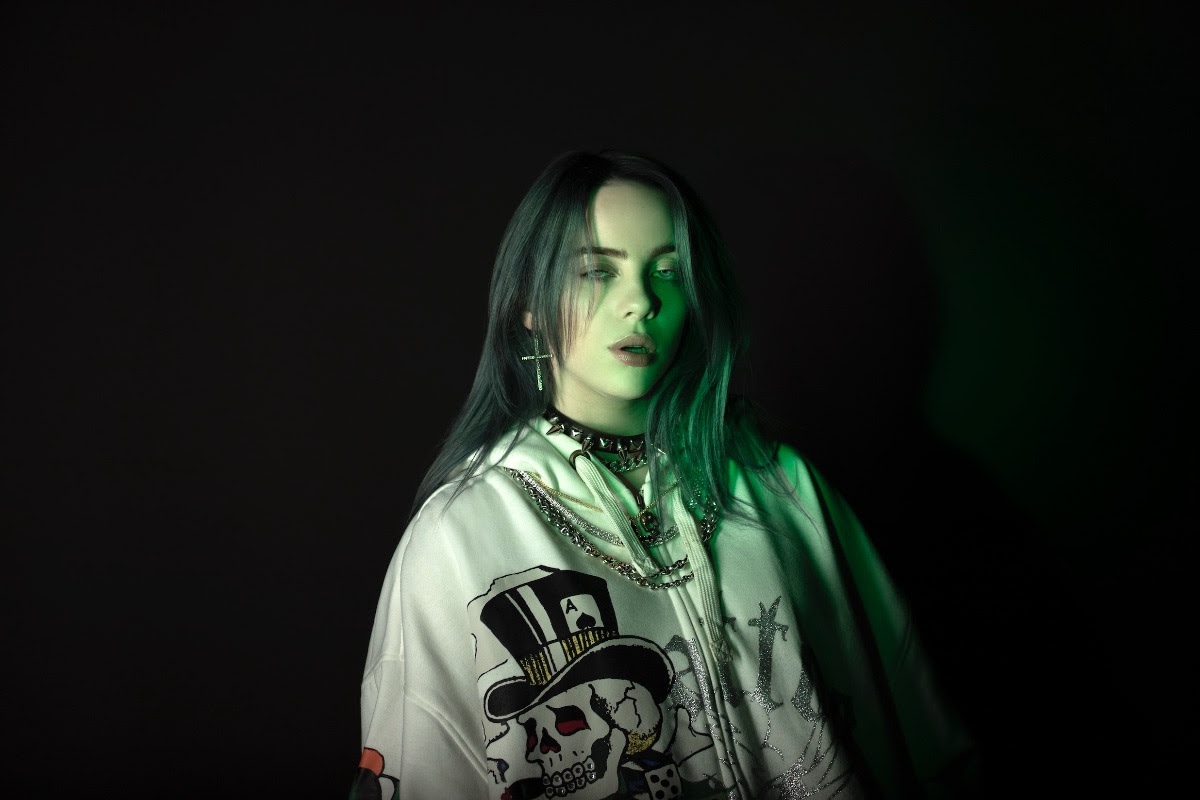 There are certain artist choices for the James Bond theme song that just click. Shirley Manson, Adele, Chris Cornell — they all deliver their respective Bond tunes with a palpable sense of menace, snickering at impending danger when the lights are turned low. For 2020, Billie Eilish has been rightfully added to the list of Bond theme crooners with “No Time To Die,” an ominous tune for the film of the same name that’s due out later this year. The song, released yesterday (February 13) was penned by Eilish and her brother/producer FINNEAS for the 25th Bond movie, features orchestral arrangements by Hans Zimmer and Matt Dunkley, and guitarwork from Smiths legend Johnny Marr. Much like Adele and Sam Smith nabbing Academy Awards wins for “Best Original Song” for their takes on the Bond theme, “No Time To Die” is certain to garner Eilish her first Oscar nom in 2021 — if not her first win. Tune in below.