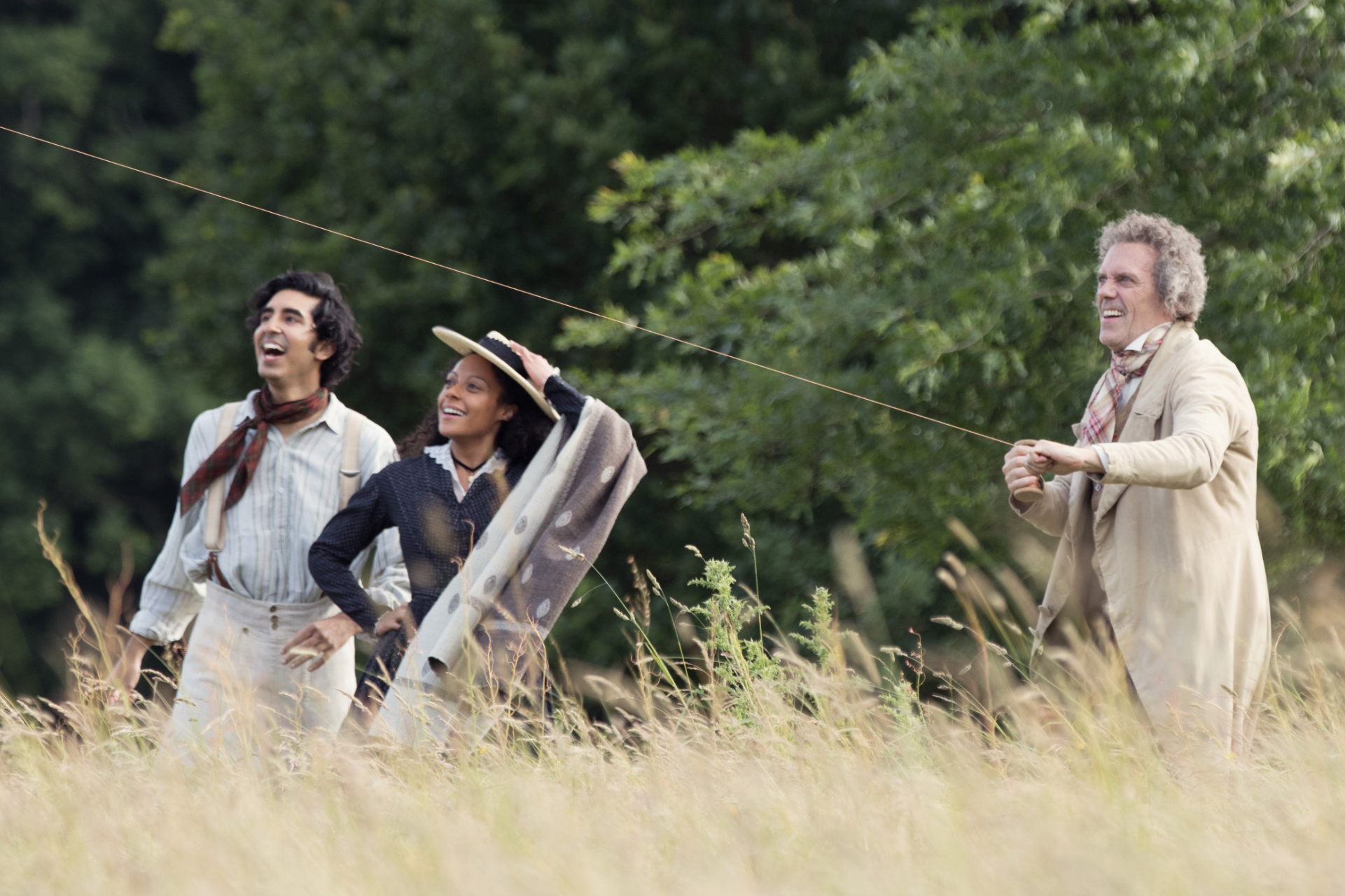 Apparently, somewhere deep in the heart of Hollywood, it was decreed that Thursday, February 13, 2020, would be decreed “Dev Patel Day.” Why else would they be dropping two trailers starring the dude on the very same day? We don’t mind at all — Patel’s a fantastic actor — but we didn’t get a press release saying so, and it would have been kind of cool to know. We already showed you the bitchin’ trailer for The Green Knight, and now we have our first look at Armando Iannucci’s The Personal History of David Copperfield. We were lucky enough to catch this film at TIFF last year, and even though time constraints didn’t allow us to review the film, we can still say that it’s pretty damn solid.

Here’s a synopsis, though you could just, you know, read the classic novel that it’s based upon. Look, we know that it’s almost a thousand pages long, but it’s a good investment: Just think, you can use it as a doorstop as soon as you finish reading the last page. Anyway:

“‘The Personal History of David Copperfield’ re-imagines Charles Dickens’ classic ode to grit and perseverance through the comedic lens of its award-winning filmmakers — giving the Dickensian tale new life for a cosmopolitan age with a diverse ensemble cast of stage and screen actors from across the world. Emmy winners and Oscar nominees Armando Iannucci (‘In the Loop,’ ‘The Death of Stalin,’ HBO’s ‘Veep’) and Simon Blackwell (‘In the Loop,’ HBO’s ‘Succession’) lend their wry, yet heart-filled storytelling style to revisiting Dickens’ iconic hero on his quirky journey from impoverished orphan to burgeoning writer in Victorian England.”

The Personal History of David Copperfield is already out in some countries (including the UK), but it’ll hit these shores on May 8, which is just in time for Mother’s Day. If you love your mom, you might want to take her to see this one. And get her a nice brunch, too. Treat your mother right, guys.